The posthumous column that Jaime Bayly dedicates to Diego Bertie: “Devastated with a sadness that does not yield” 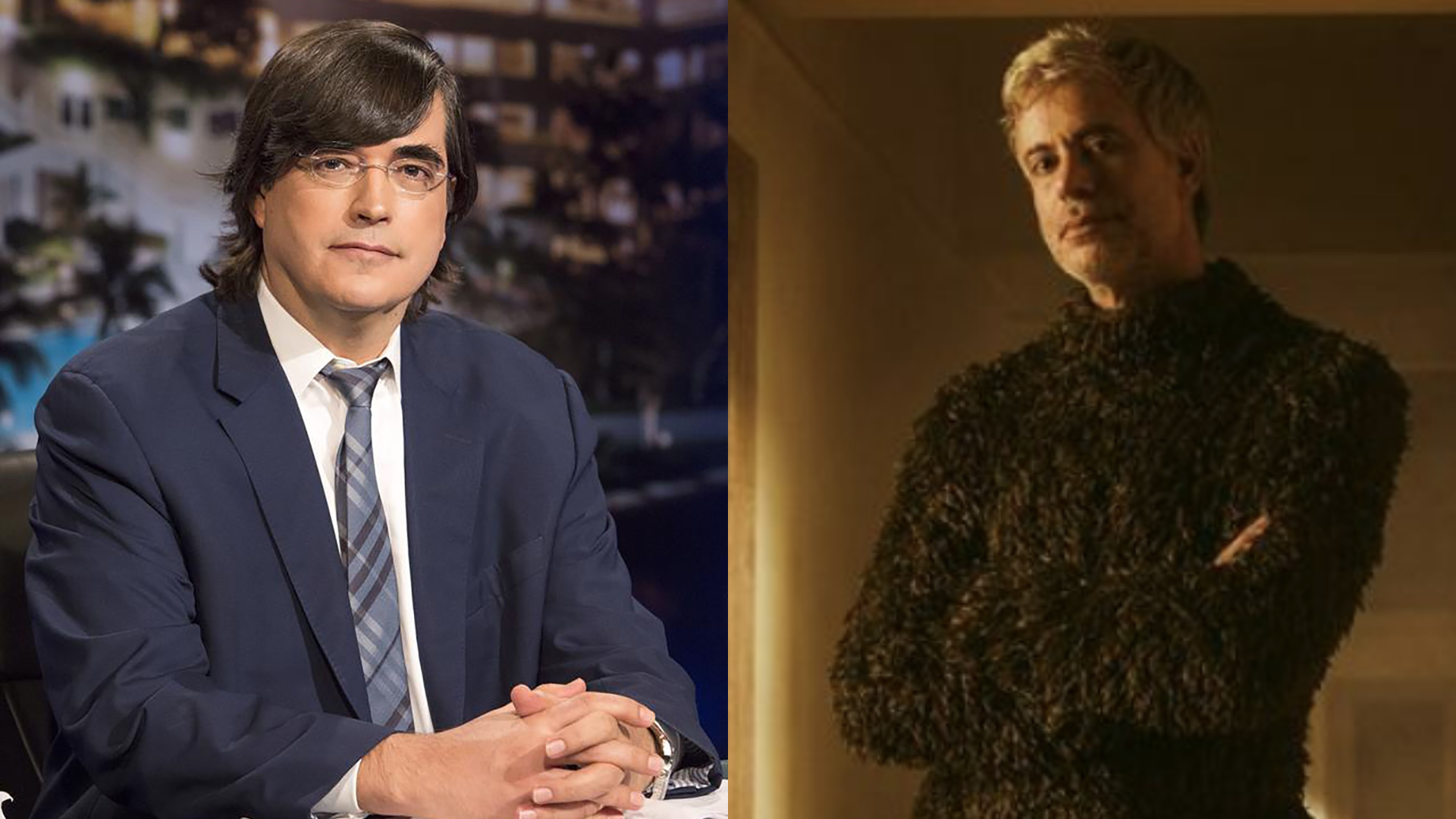 Jaime Bayly spoke for the first time about Diego Bertie after his death. (Capture / Instagram)

Driver Jaime Bayly broke his silence on the death of Diego Bertie. Through a column called ‘The Bridge of Padlocks’ In the diary The nationthe presenter hints that his last words are addressed to the actor after just over 10 days of his death.

As it is remembered, both kept a secret romance that was confirmed years later. The singer decided to tell his truth in an interview with Magaly Medina where, in addition to making his homosexuality public, he confessed that he had a romantic relationship with the writer more than 30 years ago.

Diego Bertie made it clear that he preferred to be away from Jaime Bayly and speak no more of him. This did not prevent the journalist from writing once more about the singer after his tragic death on August 5 after falling from the balcony of his apartment located on the 14th floor of his building located in the district of Miraflores. 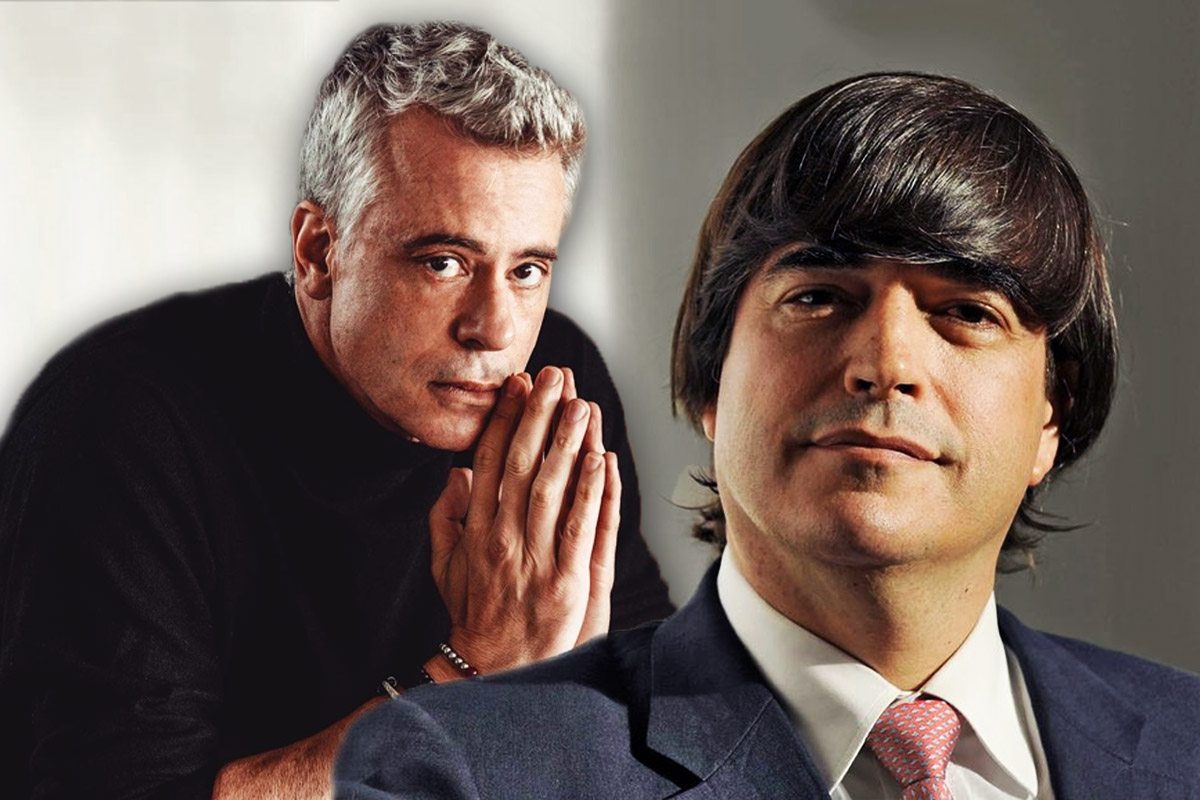 In his extensive column written on the website of ‘The nation‘Jaime Bayly used the pseudonym ‘Barclays’ to tell details of his recent trip to Germany in the company of his wife Silvia Nunez and his little daughter.

However, what caught the most attention were the last lines of his writing where he alludes to who would have been the man who took his heart for many years, Diego Bertie. According to reports, the popular ‘terrible uncle’ television, could not contain the sadness and shed some tears when he saw a padlock with the initials “D” and “J”.

“Touring the city, walking the pedestrian bridge that crosses over the Main River, looking at the hundreds of padlocks that lovers have left hanging on said bridge, with their names inscribed on the locks as incorruptible promises of love, Barclays has seen a padlock with the initials “D and J” and, moved, devastated by a sadness that does not subside, a sorrow that will be infinite, he has shed a couple of furtive tears, without his wife or daughter noticing it, “he sentenced. 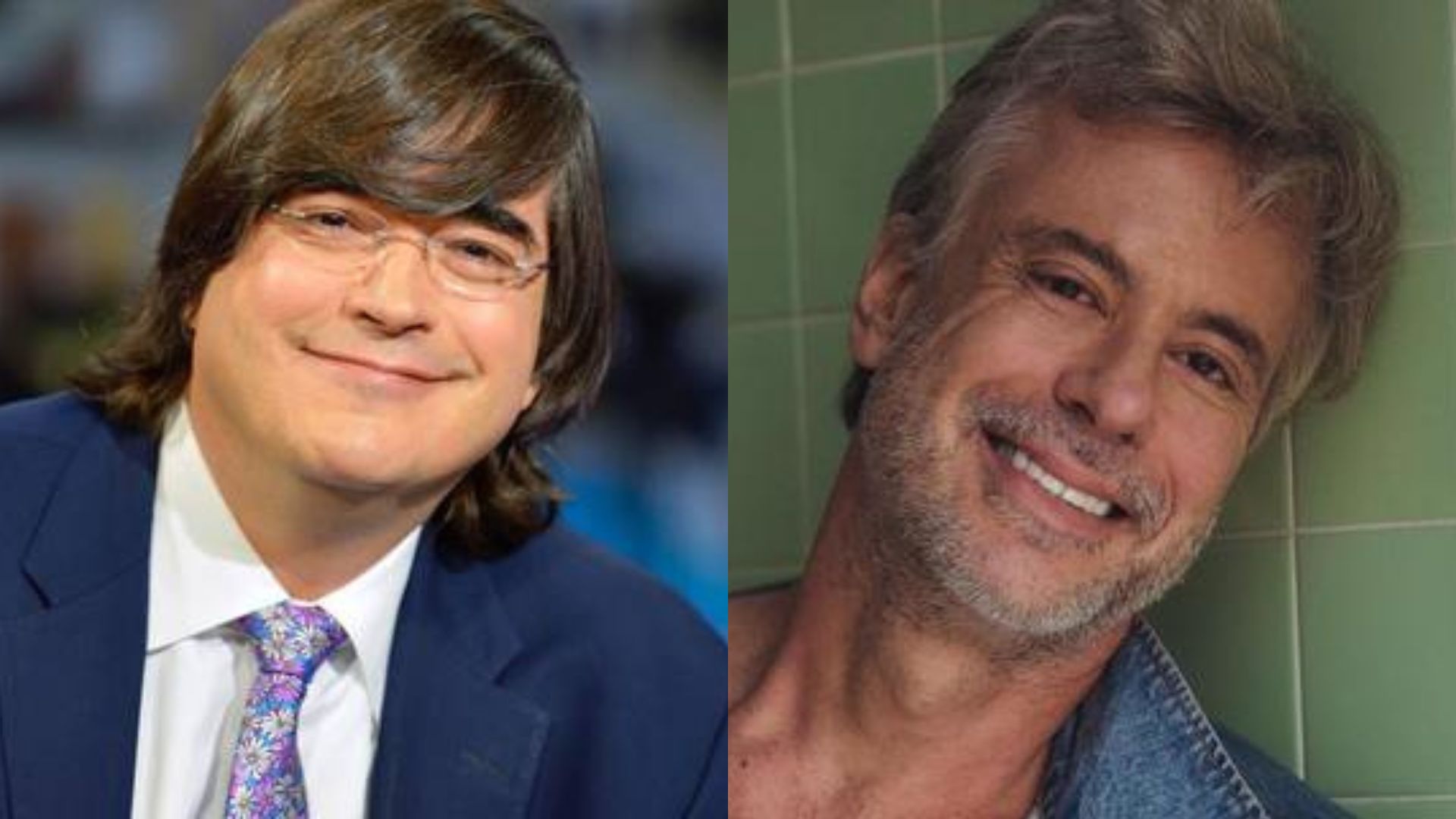 Jaime Bayly exposed the relationship he had with Bertie through the book “Don’t tell anyone.” And although he was often consulted on the subject, the singer was always in charge of denying it until last May when he decided to reveal his homosexuality and talk about the love bond that linked him to the television host.

“Yes, I was a friend of Jaime (Bayly). We had a short relationship, it was not a relevant failed relationship, what was relevant was what he did with me, he wrote books, he exposed my privacy, he exposed things that I had the right to expose when I wanted and at the time I wanted, he exposed me and he violated my family, my daughter, my life, my career and did me a lot of damage”, indicated for the cameras of Magaly TV La Firme.

“I don’t hold a grudge against him, I don’t have any kind of grudge against him. I see him a little fat, swollen, he who thought he was the standard-bearer of gays, now he is the most bourgeois married man, with children and a big belly, and I am a free, happy person and without any trouble. The closet that he wanted to take me out of, I took it out many years ago”he pointed.

The story of Jaime Bayly and Diego Bertie, a hidden love that was confirmed almost 30 years later
Jaime Bayly and the forceful column that he dedicated to Diego Bertie
Diego Bertie: All about the unexpected death of the outstanding actor and singer at the age of 54