“The invisible reporter”: a book to learn about the scope of investigative journalism 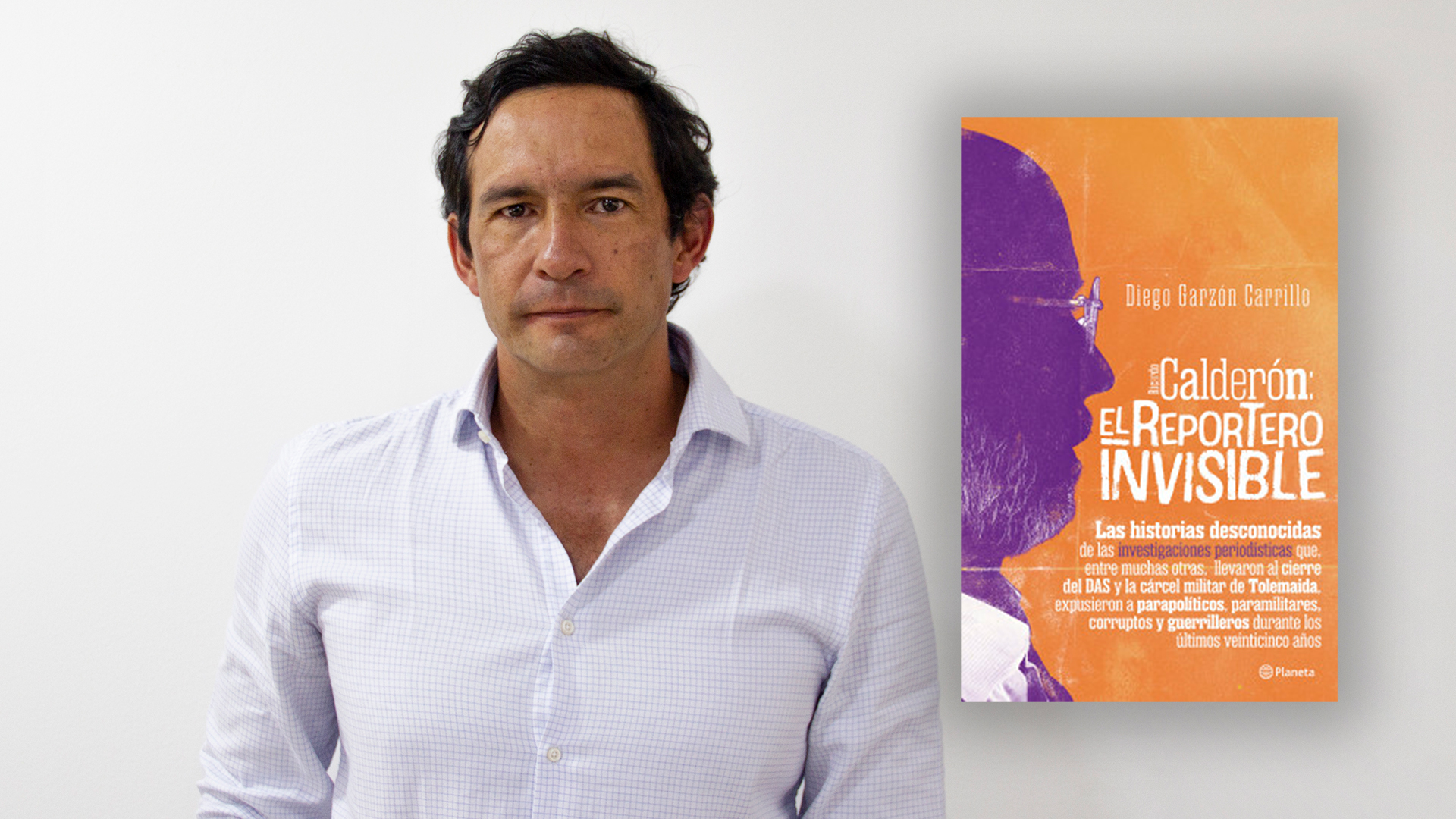 “His reaction was to throw himself towards the pasture in front of him, a slight slope where he tried to hide as best he could. Stuck to the floor, he took the phone out of his pants, but he didn’t know very well who to call. He saw the last number dialed, it was from a police general with whom he had agreed to meet later. If his friends say something, it’s that Calderón doesn’t flinch at anything, but feeling death so close shakes anyone’s life. His heart was racing and he was having difficulty breathing. With a trembling pulse, he dialed as best he could and without giving more space to the details he said: “They just shot me.”

It is said that Ricardo Calderón joined the magazine Semana, a communication medium considered one of the journalistic beacons of Colombia in the past, as a sports journalist and twenty-five years later he came to its address, but it was not something that happened by inertia, Calderón He embarked on a career in which he learned the keys to his craft and progressively became one of the most intrepid investigative reporters in his country.

Ricardo Calderón, apart from bringing to light several of the most notorious corruption scandals in Colombia, has also been in the headlines for the consequences of his revealing investigative work in which he has even led to the closure of institutions such as the Department Administrative Security (DAS) that would later become the National Intelligence Agency with the announcement of Juan Manuel Santos, president of Colombia at the time “We are going to liquidate the DAS (…) it is neither a transformation nor a reform. The DAS is suppressed”a decision that would lead to 3,000 officials from said agency being transferred to the Technical Investigation Corps – CTI of the Prosecutor’s Office, 400 to the National Police, 800 to the Ministry of Foreign Affairs and 600 to the Ministry of the Interior.

It is also said that in this institution the processes that pointed out human rights violators such as the military detained in the Tolemaida Prison were privileged and that the complaints resulting from their investigations exposed politicians, drug traffickers, guerrillas and paramilitaries who did their will. with justice and left their crimes unpunished without any problem, this and much more was revealed by Ricardo Calderón until he was harassed, threatened and managed to survive an assassination attempt also covered by his colleagues.

“The general asked him if he was alright and if he had any idea who it had been. Calderón couldn’t organize his thoughts. He was not sure if the shots came from someone from the Army in retaliation for what he had published in the magazine Semana a few days before, or from someone else, some of those ill-wishers who have known how to win over a trade that became his reason of being. From his improvised hiding place, a few meters from the track from which he had rolled, a mixture of rage, fear, anguish and anxiety invaded him for seconds. What if the shooters were still there?

In this book, Diego Garzon Carrillo (Bogotá, 1974), former director of the well-known men’s magazine SoHo and of the Capital Channel movie slot; General editor of Plan B and cultural editor of Semana magazine tells in an unpublished way the secret and unknown story of the reports he made on corruption and abuse of power in Colombia in the last quarter century.

Garzón was the winner of the Simón Bolívar Prize for Journalism in 2013, in the category of chronicle in the press for his work “What happened with Emma Reyes”, he is the author of the books Other voices, another art. 10 conversations with contemporary Colombian artists (Planeta, 2005), About what we are, 110 key works of contemporary Colombian art (Lunwerg, 2011) and the guide The best of Bogotá, experiences and authentic places, Lonely Planet (Geoplaneta, 2021)

The secrets of the success of non-fiction books and literary journalism
Mario Mendoza spoke with Infobae about his most recent book, Reading is resisting: “Obedience is not a virtue, obedience is a defect and it is a serious defect”