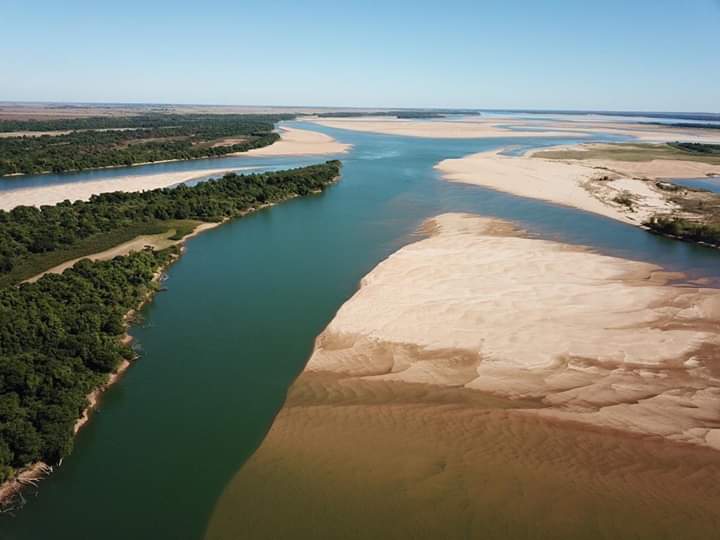 Added to this situation is the drought condition in the region, marked by low rainfall in the Paraná delta

The situation is perceived in all the ports of Entre Ríos, the water limits of the Paraná River seem to be lower than ever and are already worrying experts. Changes in the environmental, economic, productive and social life of Entre Ríos, the historical downspout, qualified as the longest dry season in history since 1884could change everything.

The phenomenon, which began in March 2020, is already drawing attention from the National Water Institute (INA), who assured that this situation will remain at least until the last two months of 2022.

And while lapses could be recorded with a “limited and ephemeral” recovery, researchers do not believe that the situation will improve or there will be a ‘rapid return to normality’ until at least October this year. Since its beginning, in 2021, the river has recovered an upward trend without reaching its normality and it fell again at the end of that same year. 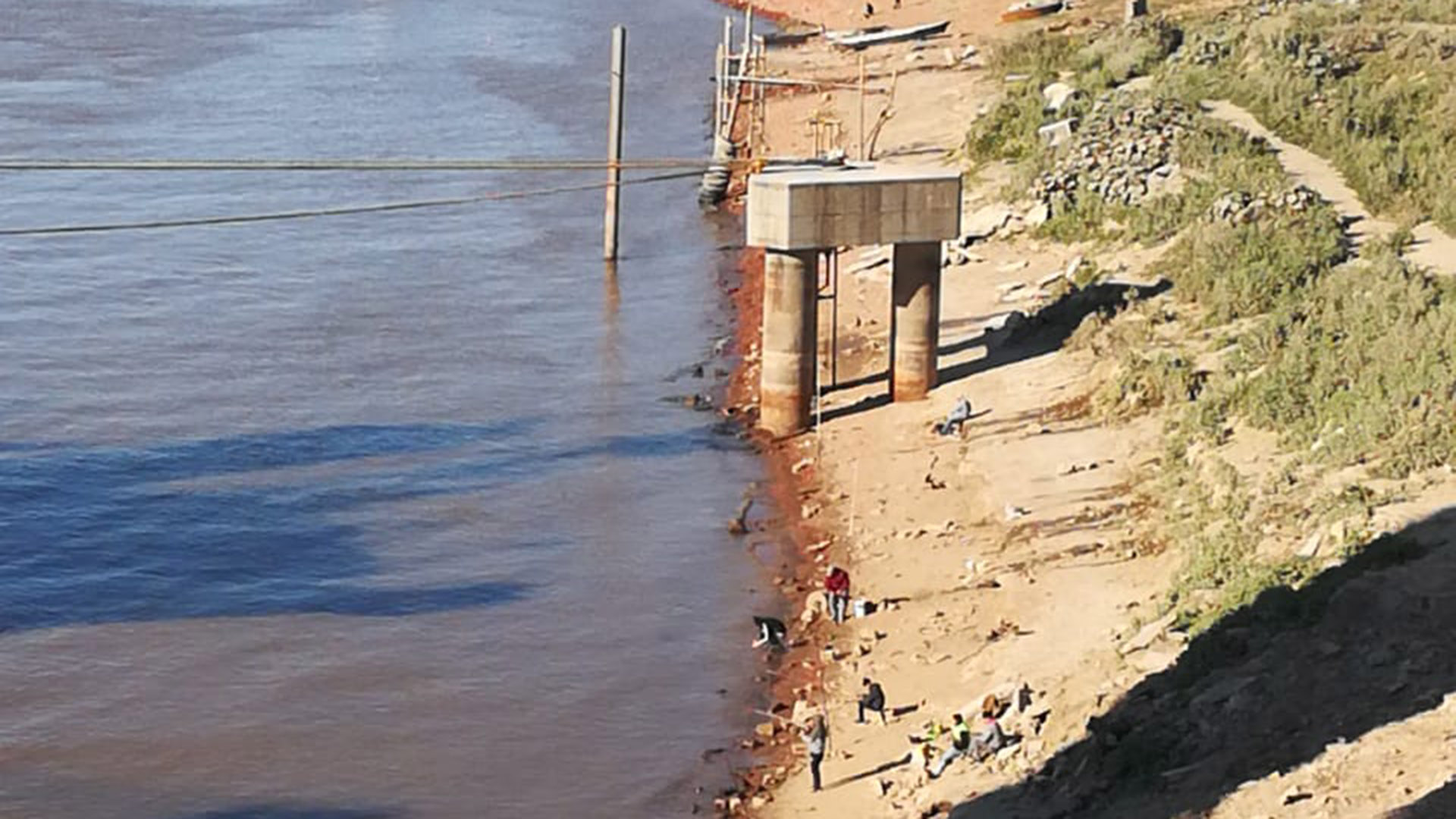 Changes in the environmental, economic, productive and social life of Entre Ríos, the historical downspout, described as the ‘longest dry season in history’ since 1884

To remind a situation worse than this downspout, you have to travel to 1944 when the river marked 1.40 meters below sea level in front of the city of Paranáas in Diamante where it was registered -1.38, in Victoria -41 and in La Paz -1.11.

Currently, the river remains at a height of 86 centimeters in the provincial capital, however it is still far from its low water level (2.30 meters), but also 1.81 meters less than its average height for this moment of the year. year (2.67 meters).

Meanwhile, in the northwest of Entre Ríos, in La Paz, the Paraná River reached a height of 1.52 meters, less than half of its low water limit (3.20 meters), and far from the 3.60 that the Prefectura Naval Argentina (PNA) recorded an average between 1996 and 2021 for this month. 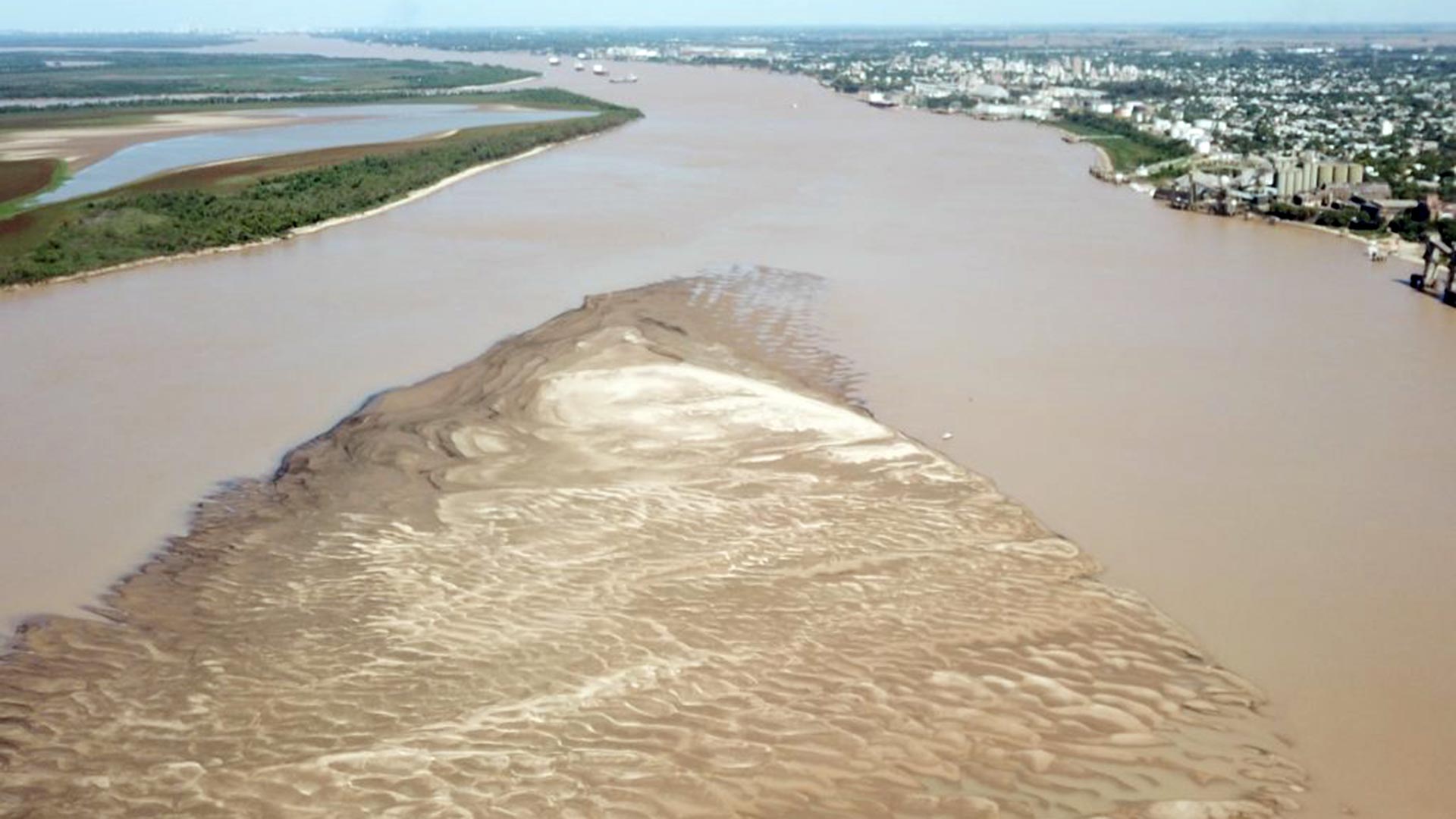 The researchers do not believe that the situation will improve or there will be a ‘rapid return to normality’ until at least October this year.

In the port of Diamante, going to the south of the Entre Ríos coast, the river establishes its level at 1.14 meters, a figure that is below the 2.40 meter low water limit and the historical average of 3.88 of the last 25 months of August.

On the other hand, in Victoria, the Paraná River is 1.70 meters high and in the same situation as the rest of Entre Ríos: below low water (2.60) and its 3.59 registered as an average this month.

to this situation Added to this is the drought condition in the region, marked by low rainfall in the Paraná delta.. For this reason, the river marks a flow close to 10,100 cubic meters per second and will continue with river levels “very low and well below normal standards.”

Just as experts feared, the historic downspout is also beginning to affect the local ecosystem. Until now, it has affected the fish fauna by leaving the flood valley dry (where the fish take refuge, feed, reproduce and grow); It produced inconveniences in the irrigation of crops and complicated industrial productions that need to capture water.

also increased the problems of fires on the islands and those of water pollution, since the capacity of the river to dilute the tributaries was reduced crude or industrial.

In this sense, the Secretary of Agriculture and Livestock of Entre Ríos, Lucio Amavet, detailed other areas in which the Paraná downspout had an impact: “It hit collectors, filleters, transporters and more than 3,000 fishing families heavily. Commercial barges had to adapt to transporting much less quantity, which slowed down navigation and has made river transport enormously more expensive.”

In the same line, the Secretary of the Environment of the province, Daniela García, spoke: “It is a particular historical situation that confronted us with a complex situation from the environmental point of view. This situation, which will continue until 2025, put production in crisis, we had serious problems with fires and it destroys the habitat of fauna.”

The Paraná River registers the lowest water levels of the last 25 years on the border with Paraguay
Three men were arrested accused of setting fire in the Paraná Delta
“Here we are still drowned”: what it is like to live under a sky of toxic smoke, according to the residents of Rosario