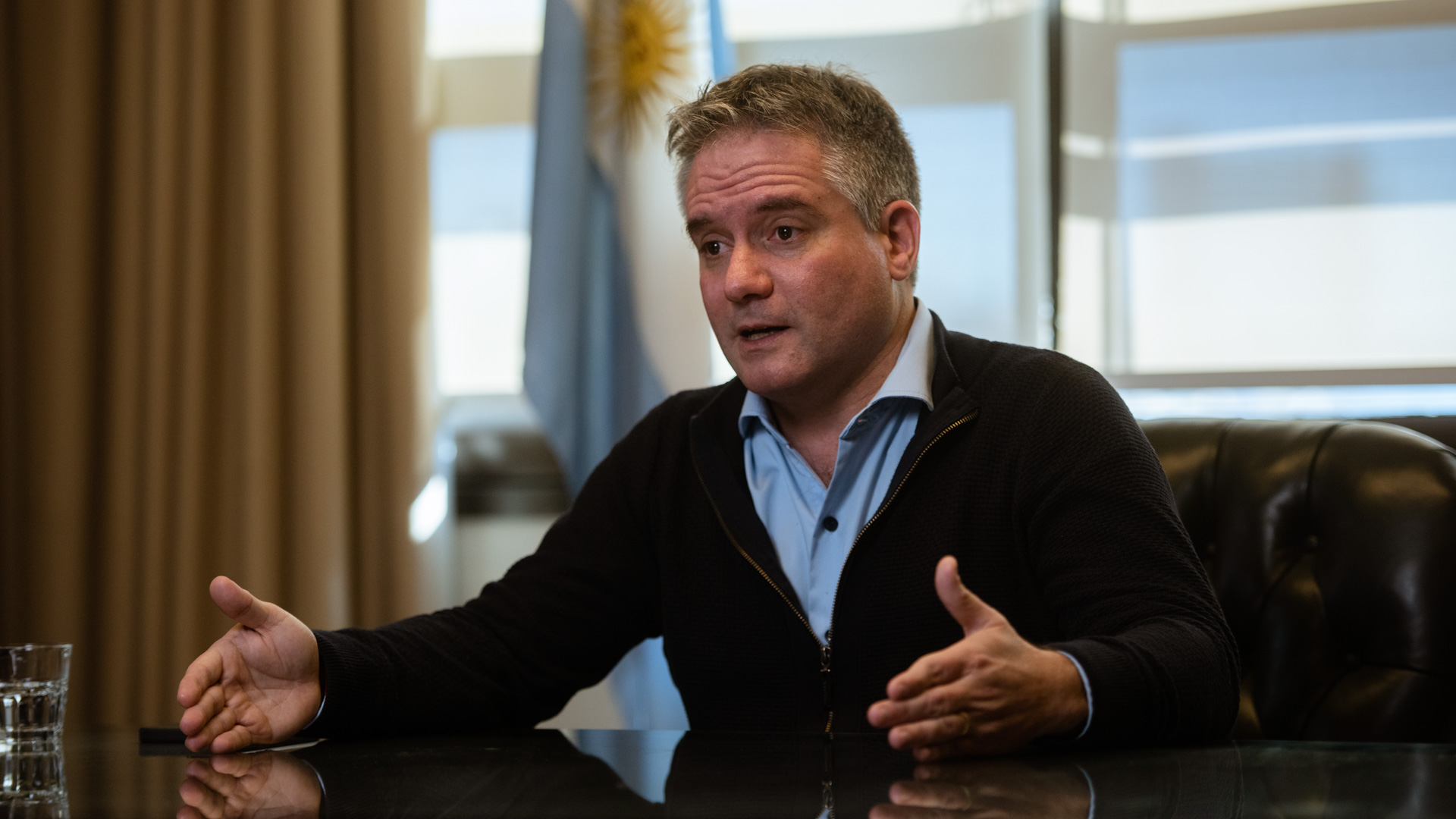 Minister of Security and Justice of the City of Buenos Aires, Marcelo D’Alessandro

The Minister of Security and Justice of the City of Buenos Aires, Marcelo D’Alessandro, He announced that the Buenos Aires government will resort to Justice to unlock the entry into the country of the Taser pistols, whose bidding and purchase had already been authorized by the national government.

“The act was not completed because we do not have permission to enter them, but the bidding process did take place. The supplier has to bring them and they do not allow it. We have exhausted the administrative instance and if we do not have an answer this week, we are going to go to court,” advanced the Buenos Aires official when interviewed in America. Furthermore, he claimed that the entry of the Tasers “remains held back by an ideological issue.”

From the Buenos Aires government they explained that in March 2019 the acquisition of electronic control devices for the City Police was approved through the call for Public Tender, and that in December 2020 it was approved through Resolution No. 2020-275 -GCABA-SSGA awarded said acquisition to the firm BUCCELLO Y ASOCIADOS SRL (CUIT: 30-59722829-1), responsible for the entry of materials and the certification of instructors.

That same month, the corresponding procedure was initiated before the ANMAC and in March 2021, complementary information requested by the agency was sent.

The problem occurred in May 2021, when the agency approved the acquisition of 60 shot-by-shot incapacitating electronic weapons, TASER brand, model X2. “A week later they kicked out the official who signed the authorization for us”complained D’Alessandro in relation to the departure of Ramiro Urristi.

Therefore, today, that request is pending resolution in the body. In that sense, D’Alessandro blamed the Government for putting obstacles in the entry procedure: “They apply their functions from the ideology, not from the regulations”. 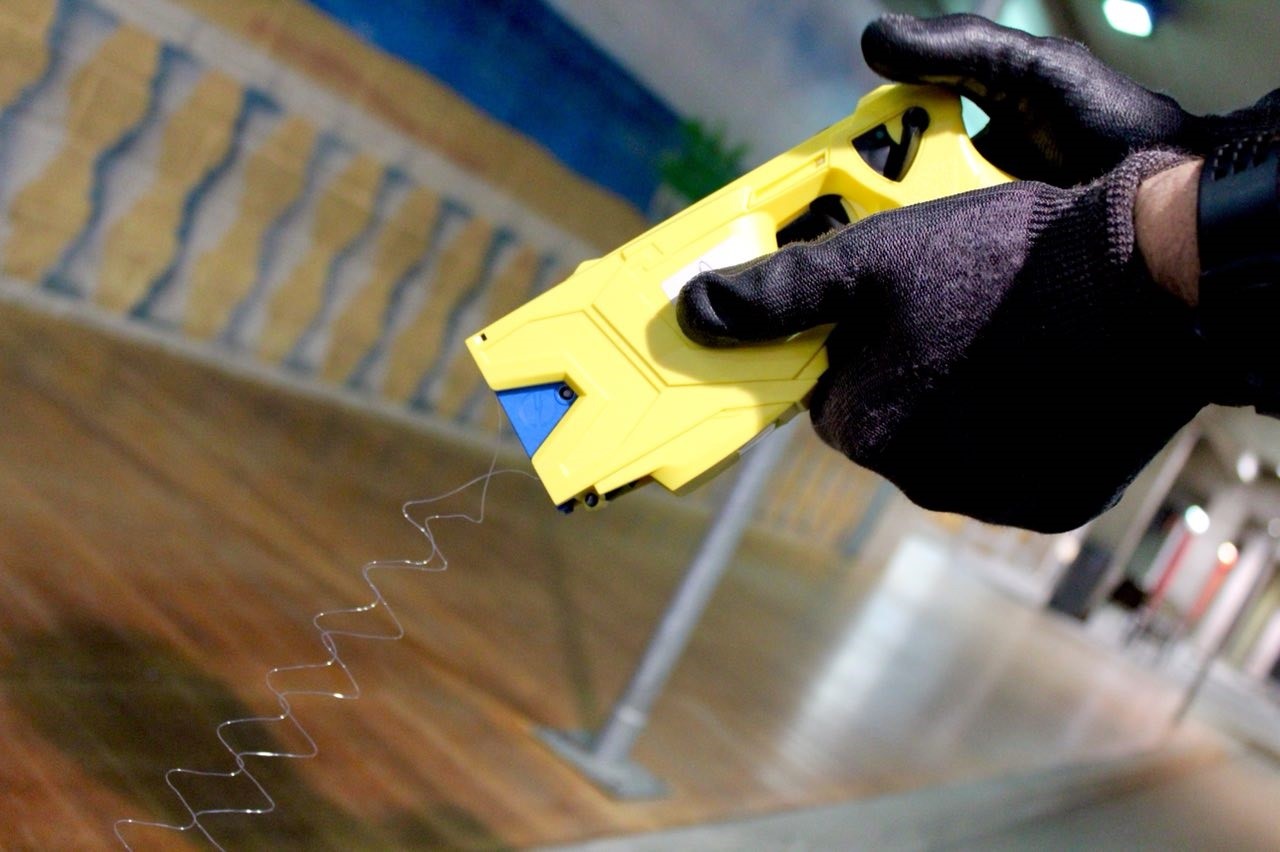 “They tell us ‘we do not agree on the use of weapons, so I do not allow you to bring them in’. It’s unfortunate, but that’s how it is.” added the minister of Horacio Rodríguez Larreta.

And he concluded: “Security cannot have ideology. There were a lot of episodes where we not only have to take care of those who take care of us, the policemen, you also save the life of the one who is in an altered state.

Tasers have the particularity that in places where there is a large public they can be an additional tool for the police, who have to be trained in their use.

The incident that occurred with the singer Chano Charpentier, who lost a kidney, spleen and part of his pancreas after being shot by the police during a psychotic outbreak, even highlighted a rift between different national officials.

The Buenos Aires Minister of Security, Sergio Berni was one of the first to support its use: “It is a good moment to return to discussing that if the police had had a Taser gun this would not have happened. He attacked the police officers with a knife and the police officer did what he had to do: he neutralized him. He is alive because he was lucky. He could have been prevented and this discussion needs to be given.”

In December 2019, the then Minister of Security of the Nation, Sabina Frederick, repealed the protocols for the use of firearms and Tasers. The official ordered that a protocol be drawn up that “comprehensively regulates the conditions and precautions under which the special bodies of the police and security forces are empowered to use less lethal electronic weapons, and can proceed with their use, after specific training. ”.

The Buenos Aires government endorsed the use of Taser pistols and could incorporate them into the police after the “Chano” Charpentier episode
Sergio Berni: “Chano is alive because he was lucky, it could have been avoided with the use of the Taser”