A Peruvian showed what it is like to work cleaning cars in Lima.

Going out to work in the streets of Lima is not necessarily synonymous with success, because not only do you depend a lot on the will of passers-by, but you also face tough competition. Even more so if they are of another nationality.

As demonstrated in a video that has gone viral on the TikTok platform, a young Peruvian took to the streets of Lima to carry out an experiment that consisted of working cleaning windows in the Santa Anita district.

This time, in the mini clip we can see that the competition to earn a few more coins on the streets can end in violence.

In the material we can see @luchocuchara welcoming us to a new post on your channel. He comments that he is in Santa Anita Districtdistrict where you will stop at one of the intersections that the oval has to be able to clean cars, one of the trades that we can find throughout the capital, which is carried out by nationals and foreigners.

What happened to the Peruvian tiktoker?

After showing his first moments in the streets, a group of young people appeared, apparently of another nationality, to confront him, asking him where he had come from and why he was working in that whereabouts, since by seniority “it did not correspond to him”. 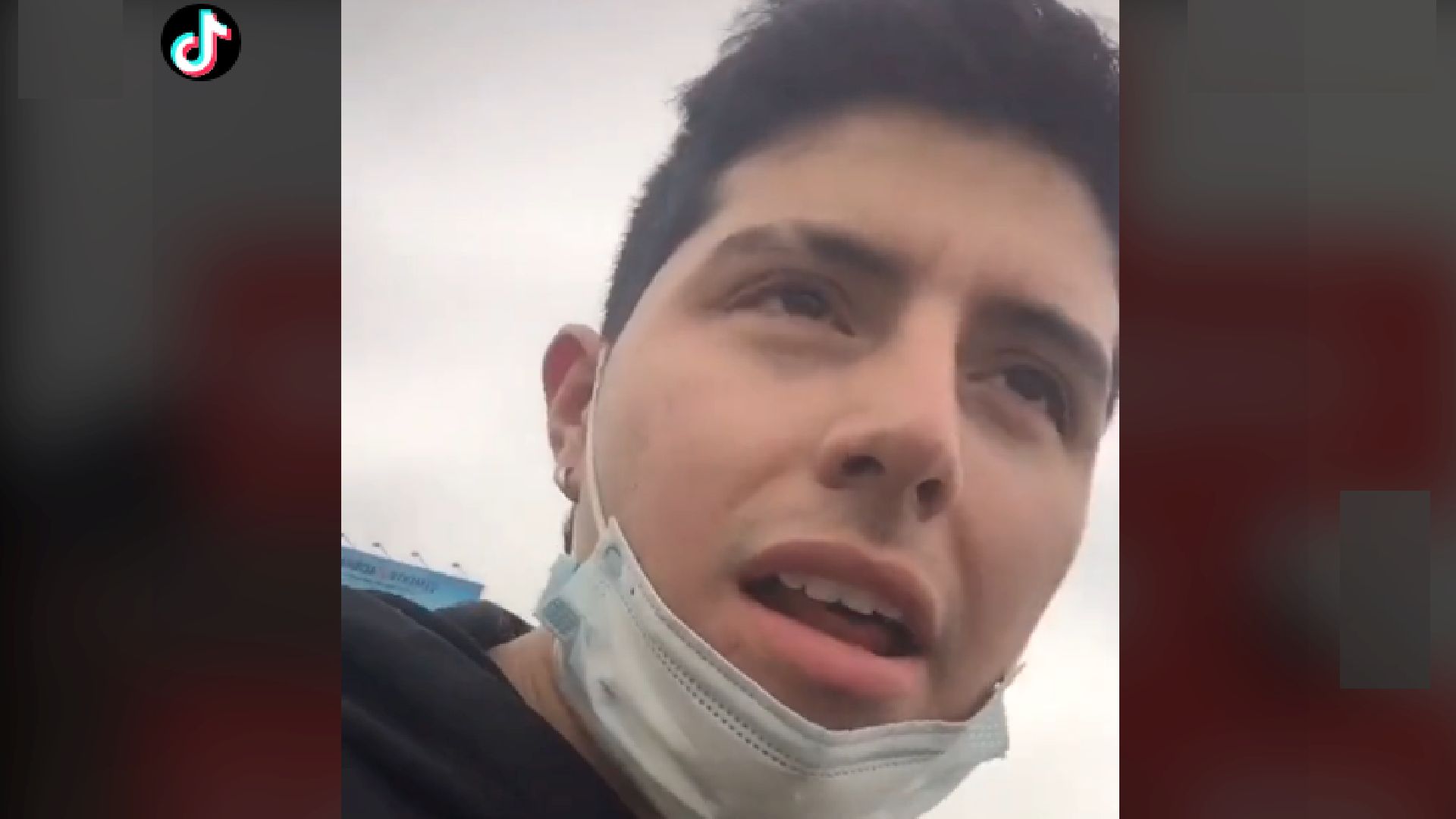 “Here we work. ‘Mano, we have been working here for almost 2 years. This is my area, I earned this traffic light. I am telling you with words and you are not listening to me. If you don’t pay attention… We’ll kill ourselves then”is heard saying in the recording that it was divided into two parts.

What none of his followers imagined is that the tiktoker he was going to react, being firm in his decision not to leave.

“Whenever you see things like this, you keep working, don’t pay attention, because these people only talk”he declared before a group of men threatened him again so that he could withdraw from that area.

The members of his community were present in the comments section to highlight his courage when facing them, adding that, in the next opportunity, he would notify them so that they can accompany him and thus prevent them from doing something to him. The first part was so successful that it is close to a million views on the Tiktok social network.

“We will always remember you as a handy net stopper”, “fine daddy .. exposing your life in exchange for our laughter”“manoo you just let us know and we fall for him with all the people, here we support you daddy”, “Yara my traffic light, I already separated it, when it is red it is. Mio when it’s green yours ok”, “2 years working says, they should take their vacations”, “man I congratulate you because just like you make a living like this… but those kids think they are owners… spread the word rather”, are some of the comments that can be seen in the original post.

Couple celebrates their wedding in the streets of Cusco and the beautiful dress of the bride excites everyone
Noah Schnapp: Peruvian fan managed to record a TitkTok with the Stranger Things actor and causes a furor in networks
Abandoned house in San Juan de Lurigancho causes a furor on TikTok and users announce invasion