New details of the escape of alias Matamba from La Picota prison: what happened to the security cameras 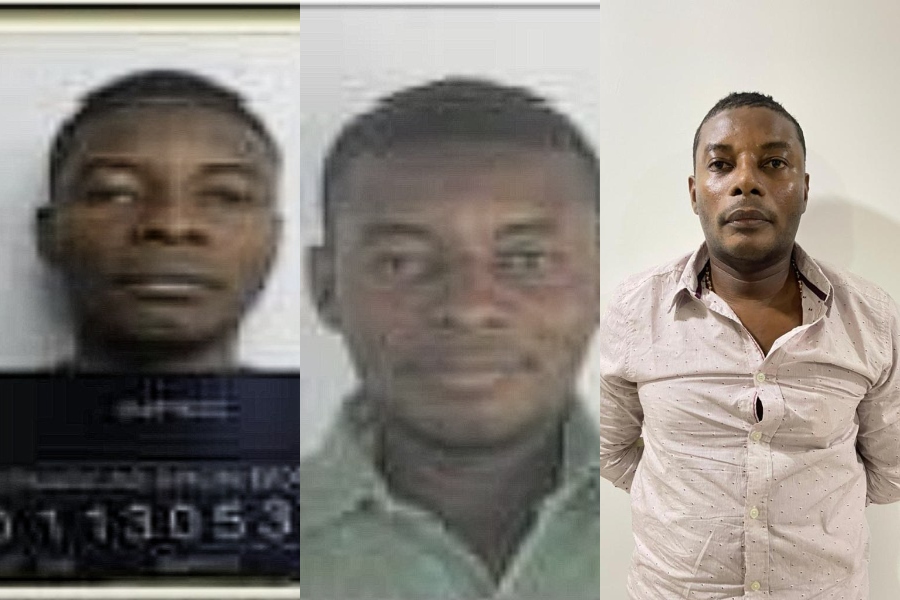 On March 18, authorities informed citizens of the escape of Juan Larinson Castro Estupiñán, alias ‘Matamba’. At the time, it was reported that the aforementioned drug trafficker had left La Picota prison, through the main door, and with the help of members of the authorities who were in charge, precisely, of keeping him in that prison. This week, the Canal Caracol newscast released video images in which you can see, in more detail, what was denounced during those days of the escape of the man recognized for being, in addition, the right hand of Alias ​​Otoniel.

According to what the investigation details, 95% of the security cameras that monitored La Picota were out of service on the day of the events. Added to this, the investigation indicates, the number of these devices in that establishment has been reduced over the years. In 2018, for example, there were 252 security cameras, a number that was reduced to 14, after 238 presented failures. That is to say, little more than a dozen cameras are arranged for the constant observation of 7,095 prisoners.

As stated in the information, the alias Matamba’s escape had been in preparation for a year. Pending his extradition to the United States, Castro Estupiñán was held in the Special Measures Unit (UME) number 2 of La Picota. This was ordered by the then director of Inpec, General Mariano Botero Coy. The decision was questioned because, due to the criminal’s background, he should have been sent to the High Security Pavilion (PAS).

There, an inmate told the authorities during the investigation, alias Matamba had many benefits, so much so, that he had power within that space. To this is added that the Inpec order to send him to the space in which he should have been initially inside the jail was never carried out. It was Colonel Wilmer Valencia Ladrón de Guevara who did not follow what was ordered. In addition to the omission of the order, the lack of control of General Mariano Botero Coy was condemned. 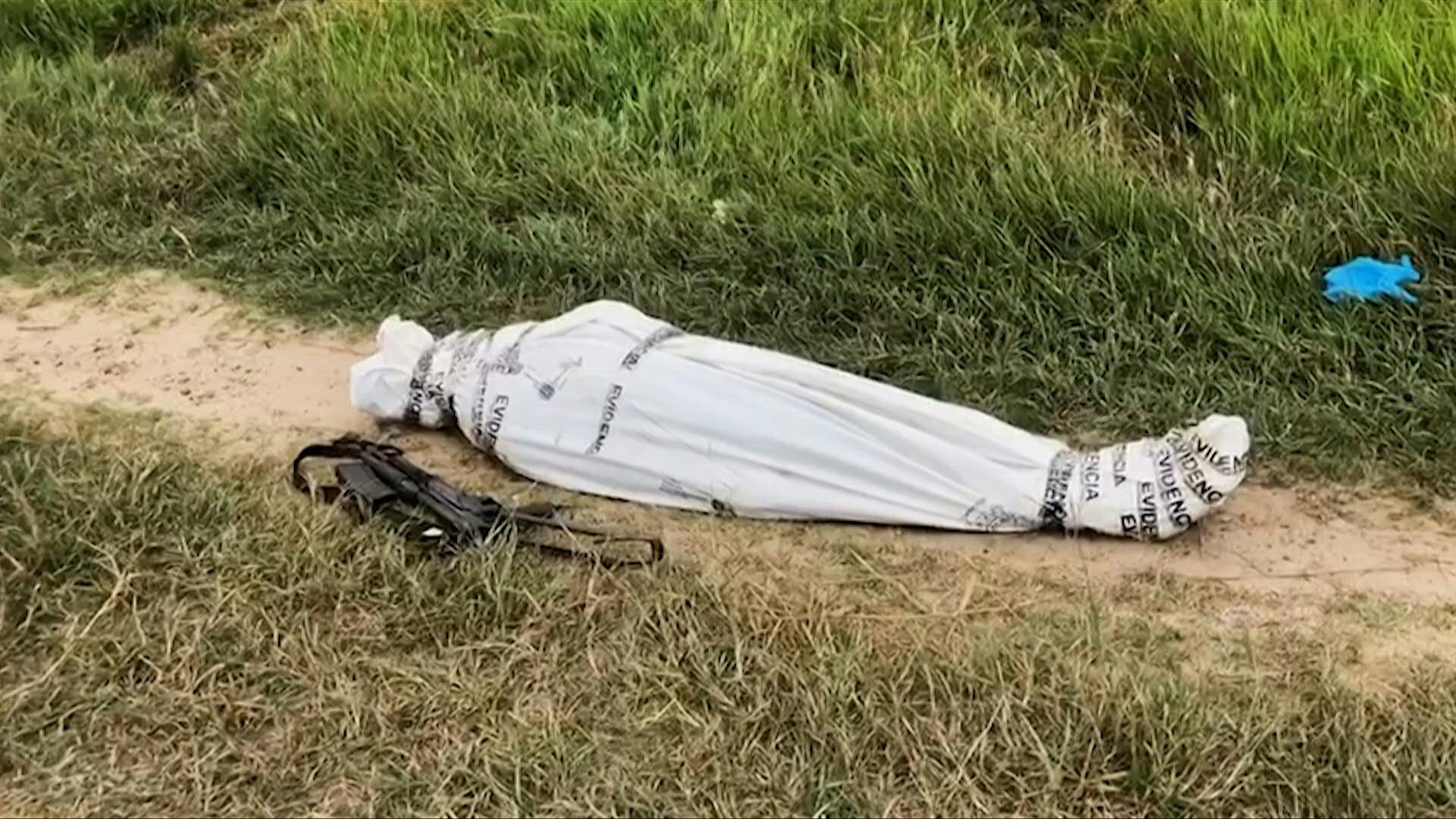 Alias ​​Matamba began his escape plan in cell 58, in structure 3, block D, on the 8th floor, in the Special Measures Unit Number 2. As the inmate did not have any type of control inside the prison, his trusted men inside the prison center, moved freely between corridors. There was even talk of the lack of security of the cell doors for him and other detainees.

“It is not possible to verify the physical presence of persons deprived of liberty (…) even more so when I am alone as a pavilion guard at the time of duty. Neither can it be seen through the windows of the cell doors since they are covered with objects that hinder visibility (…) Due to the foregoing and based on the constitutional principle of good faith, it is presumed that persons deprived of their liberty are complete and resting in their respective locked cells.”the dragoneating Julián Andrés López left in writing.

According to the Public Ministry, Juan Larinson Castro Estupiñán had two escape routes available to him. One, which involved him going out in front of the inner guard; and the second, that he would have used the stairs that descend to the ranch area, the courtrooms, and the parlors. There, he would have received the help of the guard Milton Jiménez, who would have helped him with access to the doors.

“Nothing is said about the keys to the internal areas, such as, for example, the door that connects the entrance to the booths through the ranch, in such a way that it is necessary to clarify whether or not the internal guard could have had any responsibility in that key will be used to contribute to the escape of the inmate”highlighted the Attorney General’s Office at that time.

Alias ​​Matamba fell in the middle of an operation carried out by the national authorities and the DEA. This happened on May 26 of that year.

Colonel Núñez, accused of murdering three young people to present them as members of the ‘Clan del Golfo’, fled to Panama
Rains will continue during August, September and October in Colombia, assured Ideam