Leaders of criminal organizations that caused terror in Tijuana were captured in Sinaloa: AMLO 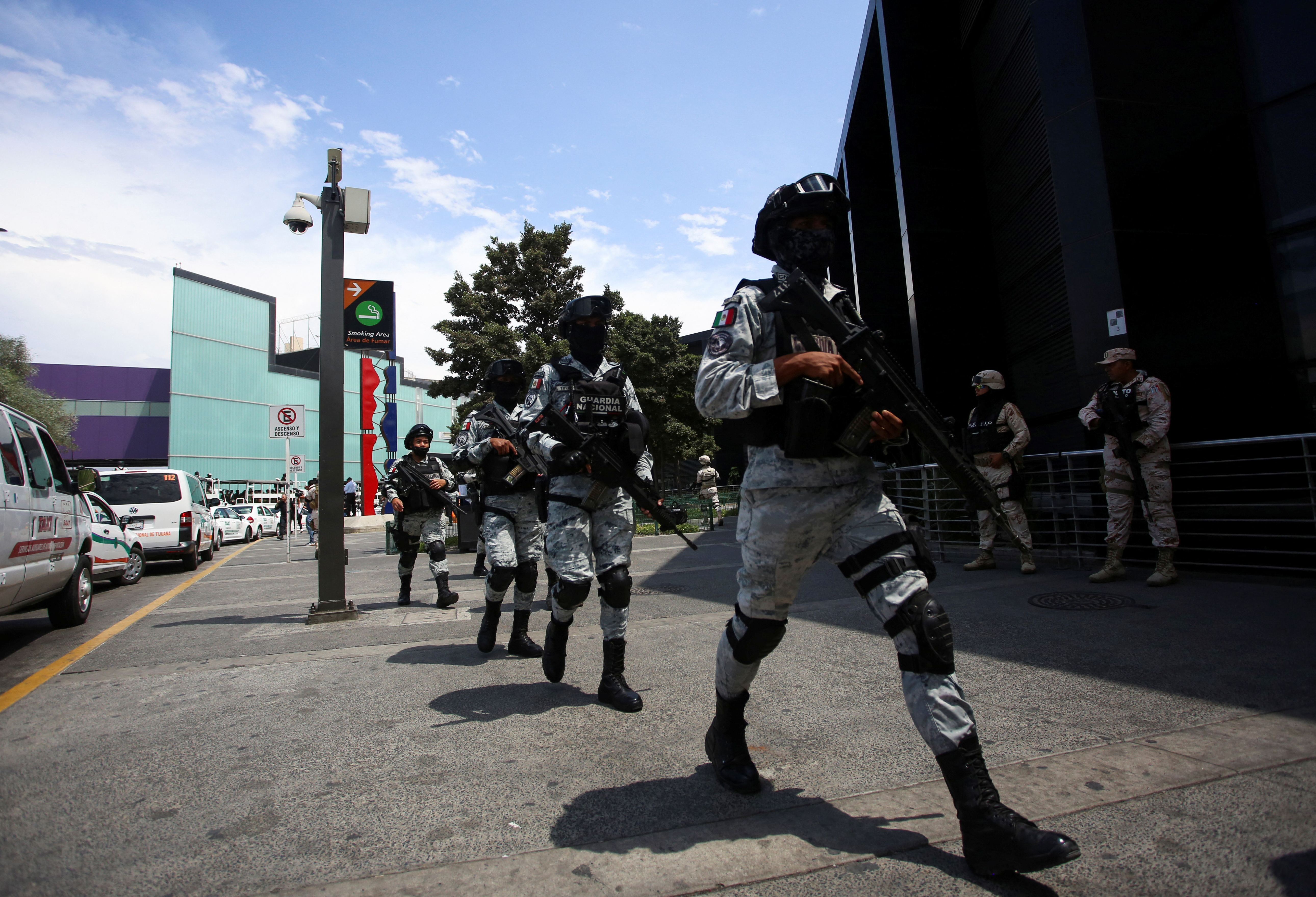 After the violent events experienced in the border state of Lower California, Andrés Manuel López Obrador (AMLO), President of the Republic, explained that due to the “vandalism” acts that occurred in the city of Tijuana, six people were arrested between Mochis and Culiacan, Sinaloa.

“Yesterday an arrest was made of those who participated in Tijuana, they were arrested in Sinaloa, between Mochis and Culiacán. Two or three leaders, apparently the bosses, “said the president.

Later López Obrador clarified that there were six arrests carried out on August 15; however, he did not specify if they were all leaders and to which organized group they belonged.