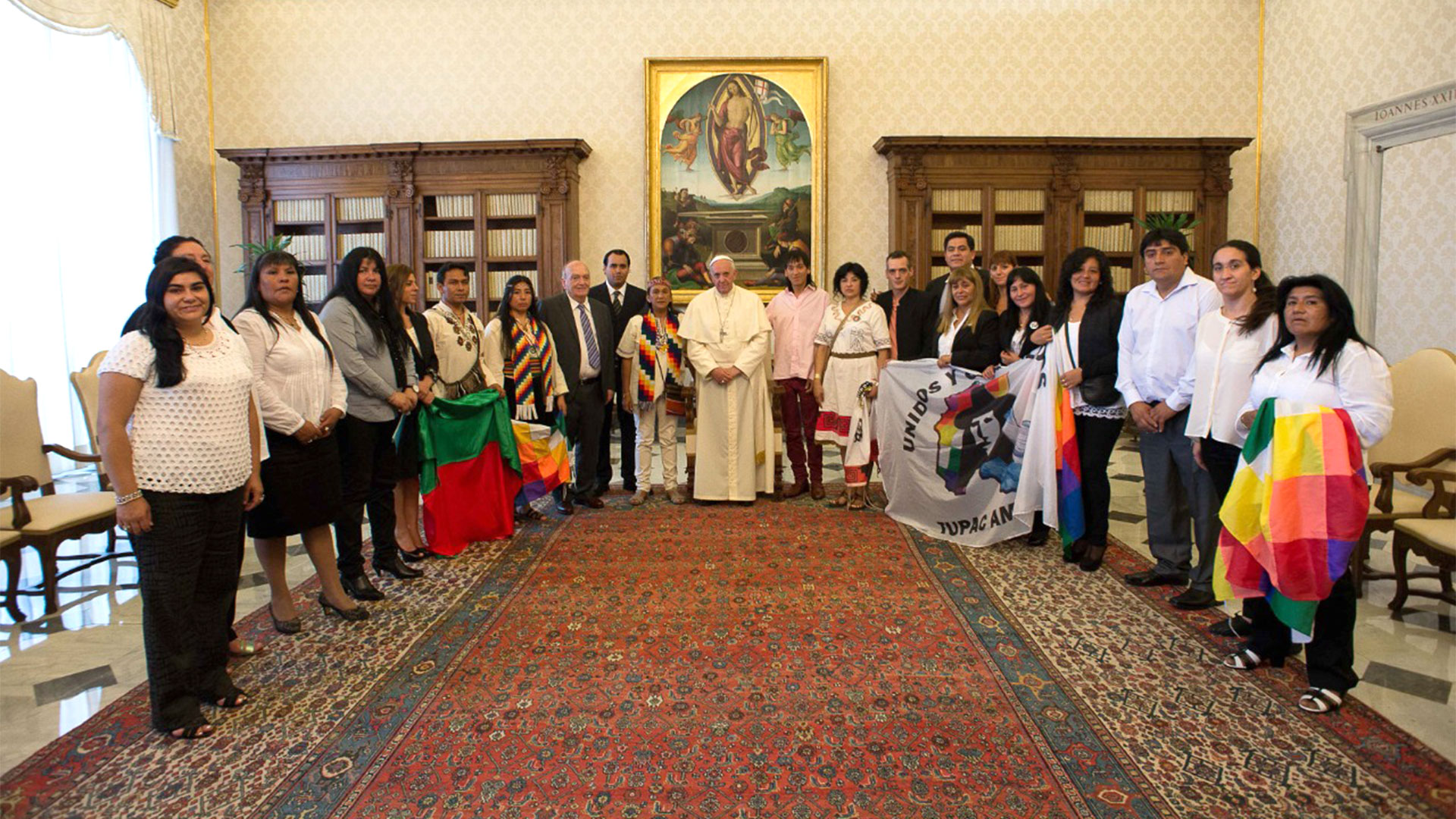 After the impact generated by the declarations of Mirta “Shakira” Guerrerovery close collaborator of miracle roomthe Jujuy Justice investigates more than 40 trips abroad made by the Kirchnerist leader and leader of the Tupac Amaru and their “mules” to get thousands of dollars out of the country.

The closeness of “Shakira” Guerrero with Sala allowed her to get to know many of the negotiations in which the ruling party militant was involved, which Today he is serving house arrest in Jujuy.

In her statements as repentant, during a report granted to the journalist Jorge Lanata in the program Periodismo Para Todos, “Shakira” recounted how were the trips abroad that she made with Sala and several members of the group to transport large loot in dollars. 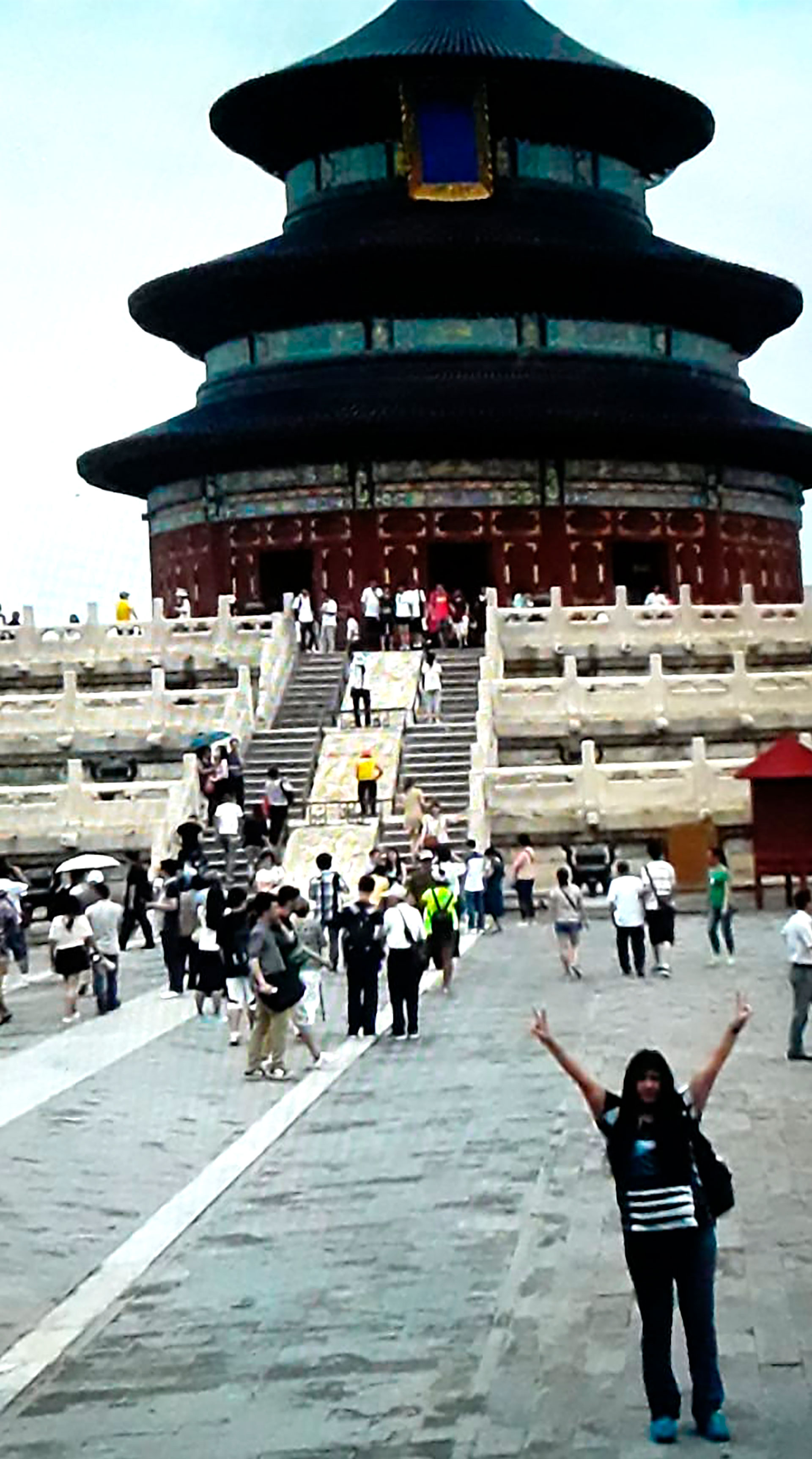 Shakira Guerrero in China during one of the trips with Sala

As a result of these revelations, the attorney general of Jujuy, Sergio Lello Sanchezsaid that there is a new repentant witness who provided detailed information about the trips and maneuvers to get the money out of the country between 2008 and 2013.

The prosecutor had already established through various tests that there was a large number of trips abroad. The information provided by the “Shakira” Guerrero and the new repentant comes to deepen that line on the money route, in which More than 40 departures from Sala’s country are analyzed along with at least 16 people, who were part of his circle of trust. 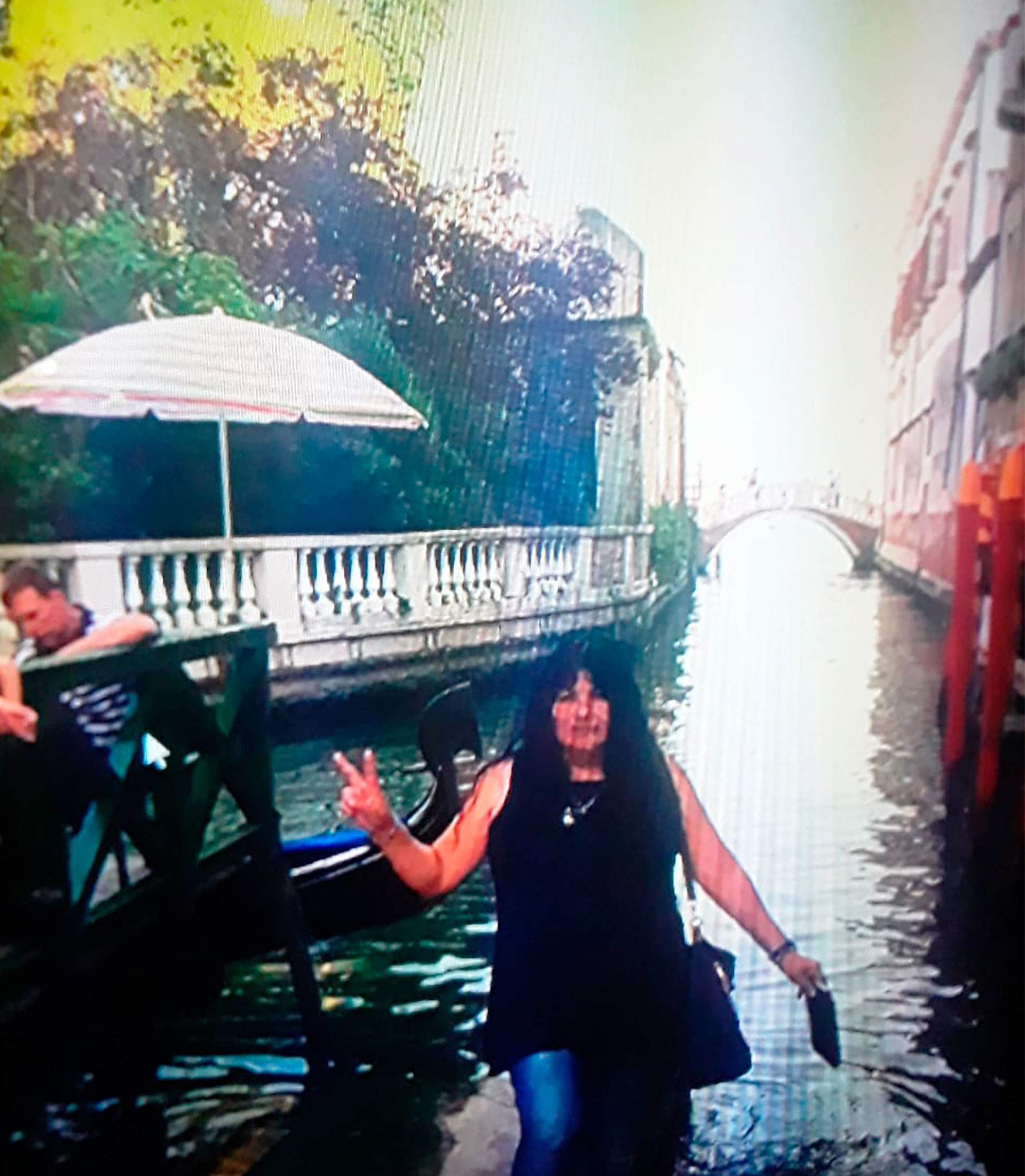 Shakira Guerrero in the Italian city of Venice, during other tours organized by Sala

According to the testimonies possessed by the Justice, the companions or “mules” were they distributed 10 thousand dollars to each one and once at the destination they had to return it. In exchange, these people received a “per diem” for their expenses. “In most cases, the members of the group traveled almost all in first class and sometimes, when they could not get (tickets for) all of them, one or two went back and the rest went ahead.”, said “Shakira” Guerrero.

Why 10 thousand dollars per person? Because that is the limit of money that a passenger can take out and enter a country without being obliged to declare it before the customs authorities. For this reason, the larger the entourage traveling with Sala, the more money he was allowed to move.

All those flights are part of a money laundering case that is still ongoing. Among those trips, one to China is investigated, as “Shakira” Guerrero commented. In addition, they investigate more than 10 trips to Uruguay, another dozen between Brazil and Bolivia, at least two to Peru, Venezuela, Chile and Italy. The list also includes visits to Spain, the United States, France and even Qatar.

The hypothesis of Justice is that those dollars ended up deposited in different foreign bank accounts. 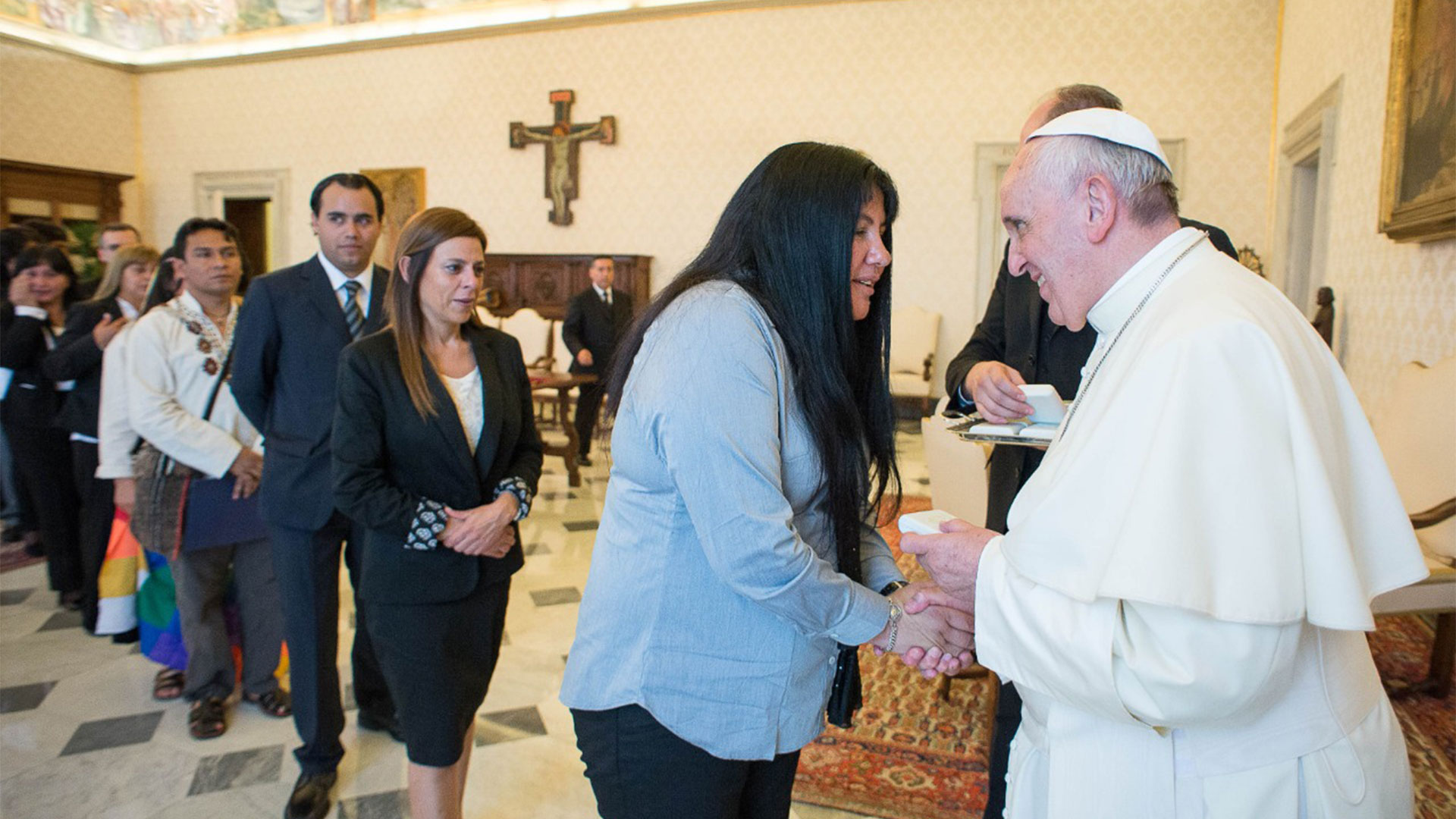 One of those flights to Italy was to visit Pope Francis. According to the records, that trip took place in June 2014, shortly after taking office in the Vatican. The bond deepened with letters Y a rosary that the Supreme Pontiff sent years later to Sala already in prison.

The other accused repentant, whose name has not yet emerged, provided further details on these trips. In addition, he provided documentation. “Until now we knew about laundering through the massive purchase of vehicles and real estate, and through raffles that were held among the members of Tupac Amaru. The hypothesis of money deposits outside the country is a novelty introduced by Mrs. Guerrero and the other co-defendant that she declared”, specified the chief prosecutor.

The funds that were transferred abroad would be intimately involved with two other more well-known causes that have Sala as the protagonist and condemned. 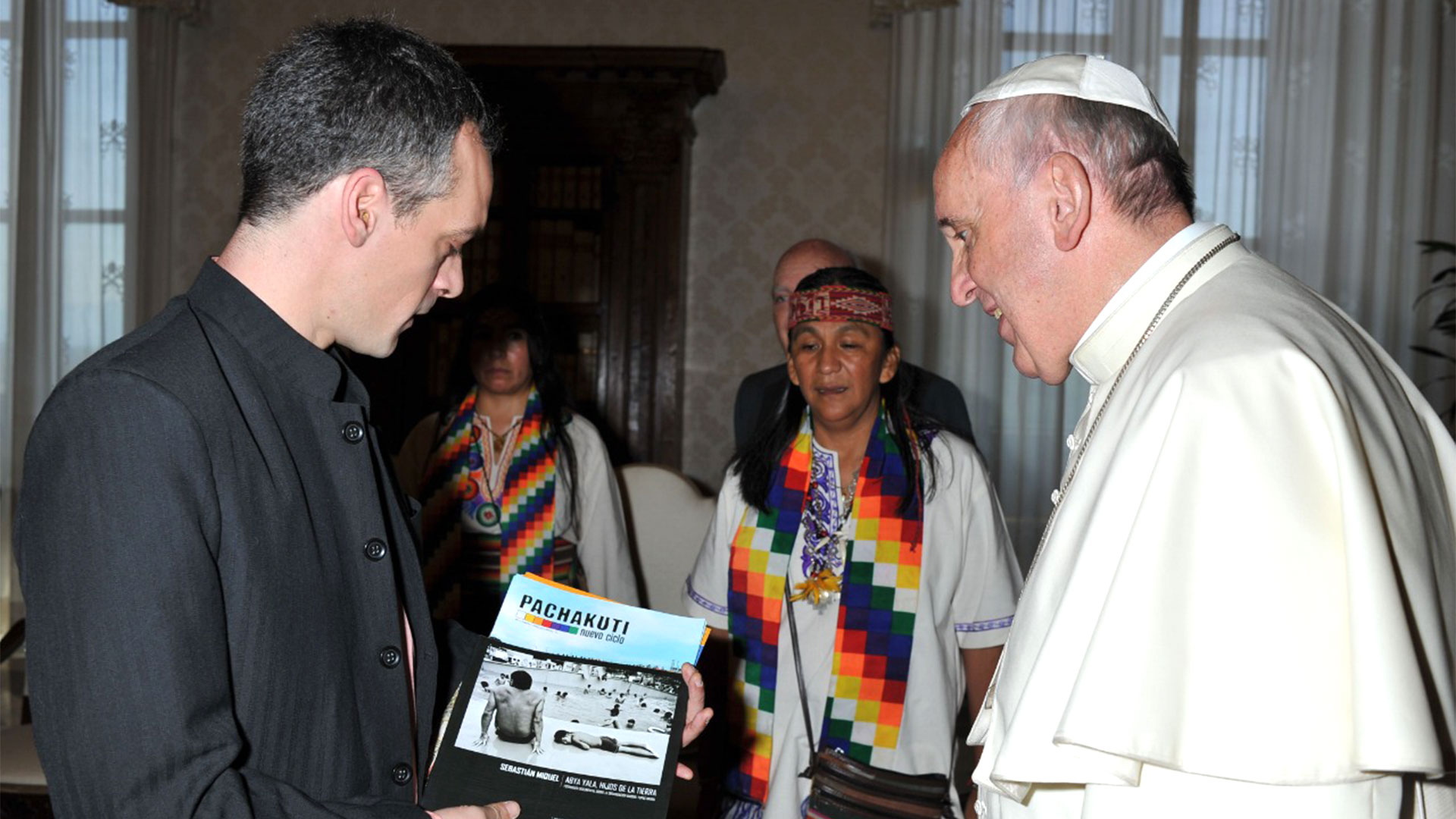 “In the ‘Pibes Villeros’ case, which is in the Supreme Court, there was a fraud for 60 million pesos. In the megacausa, there was another fraud in historical values ​​of 1200 million pesos. And in the laundry, an amount of 100 million could already be corroborated. In the event that the new information can now be verified, a new requirement will be made,” Lello Sánchez specified.

What is the legal situation of Milagro Sala? The Supreme Court of Justice of the Nation has its study to decide whether to confirm a sentence of 13 years in prison in the framework of the case known as “Villeros Kids”.

The trips of Milagro Sala and her entourage also had a local destination, as Infobae was able to corroborate. In this photo, you can see social leaders at the Perito Moreno Glacier, located in the iconic Calafate, province of Santa Cruz. 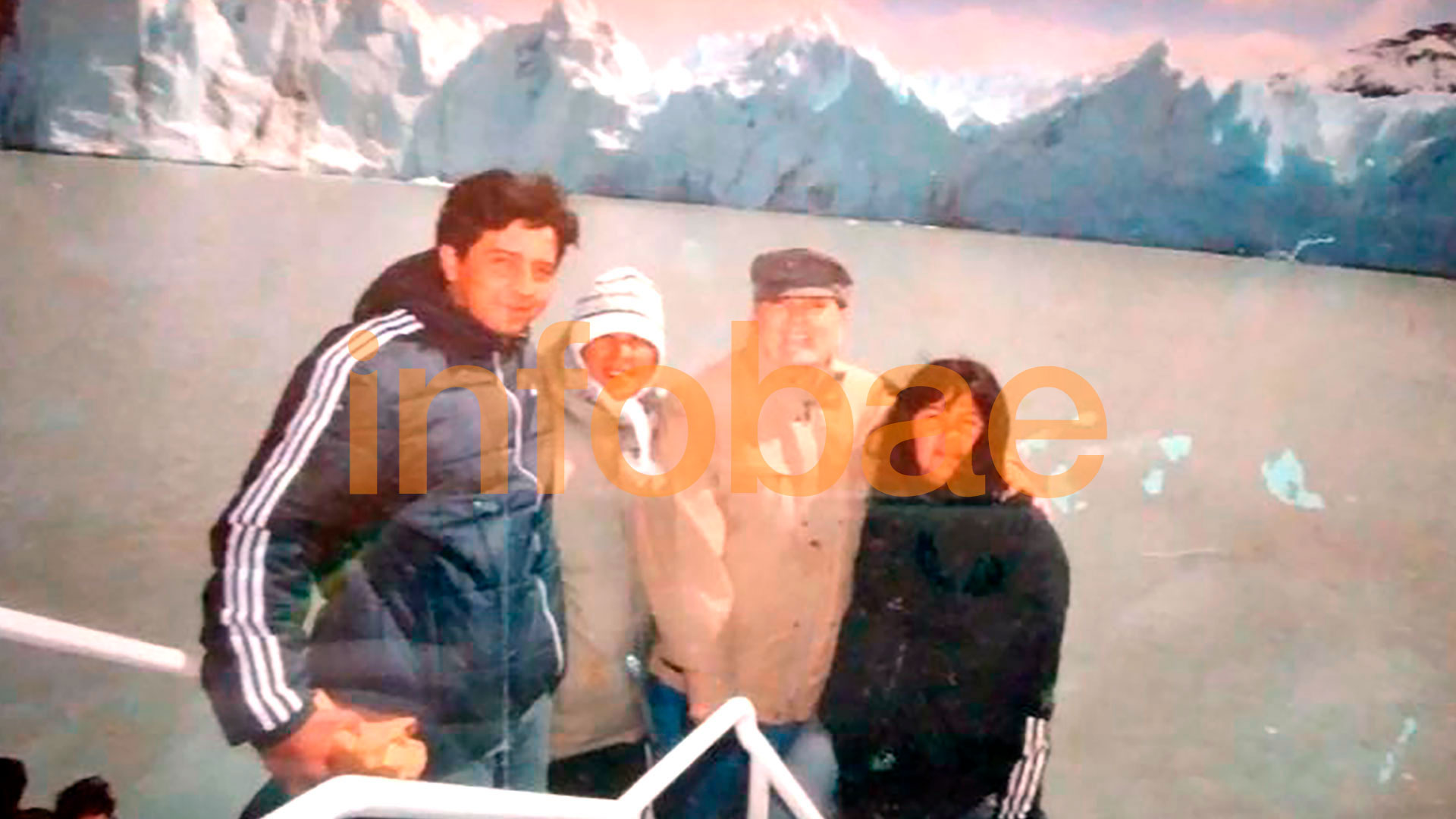 Shakira and Milagro Sala in Calafate, another of the photos from Tupac’s travel album

As reported Infobae in February, the Attorney General in charge of Edward Casal He requested to reject the arguments of the defense and to make the conviction firm. But this is not the only legal case against him: many of the criminal investigations have already been closed, but there are others in process, in addition to the setting of a trial in August and the specific request of the Public Ministry of Jujuy so that go back to prison.

Shakira Guerrero, Milagro Sala’s former collaborator, revealed the money handled by the social leader and the power she had
Violence and bags of money, the key place occupied by “Shakira” Guerrero in the criminal structure led by Milagro Sala in Jujuy
The Justice of Jujuy puts the magnifying glass on the “mules” of Milagro Sala that transported thousands of dollars abroad