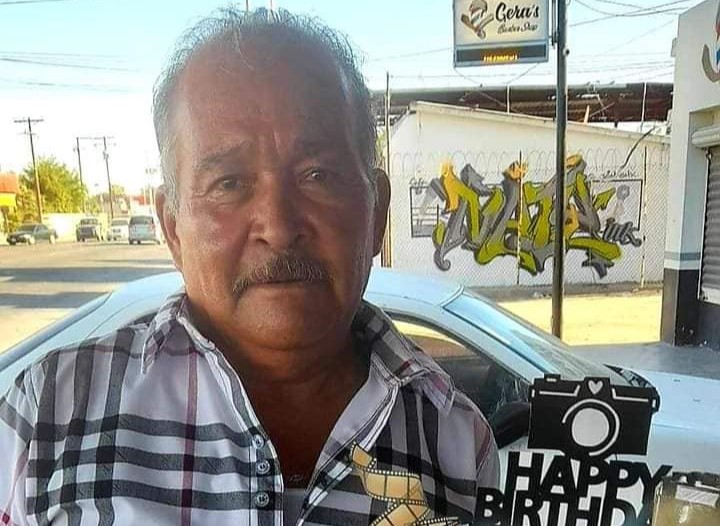 The Sonora Prosecutor’s Office confirmed the discovery of a body which matches the characteristics of Juan Arjon Lopez, missing freelance journalist a week ago.

Claudia Indira Contrerasprosecutor of the entity, told local media that the body has tattoos and the affiliation of the communicator, whose remains were found in San Luis Rio Colorado.

“The person found in this lifeless finding coincides with some of the tattoos that we had already documented regarding the journalist”, said the official.

Family members reported that they did not know the whereabouts of the communicator since last August 9 and the last place they had location data from was in San Luis Rio Coloradowhere he carried out his work.

“The three government orders support the FGJE Sonora in opening the folder that does not rule out any line of investigation,” the ministerial agency reported in a preliminary manner.

It is not yet clear if Arjón López was deprived of his life or the circumstances and exact point where they found the body. If it is confirmed that he was murdered, it would add to the other 13 journalists executed in Mexico so far this yearthat is, the victim 14 of the press in seven and a half months.