Femicide in General Madariaga: he killed her with 15 stab wounds and hid the body under the bed 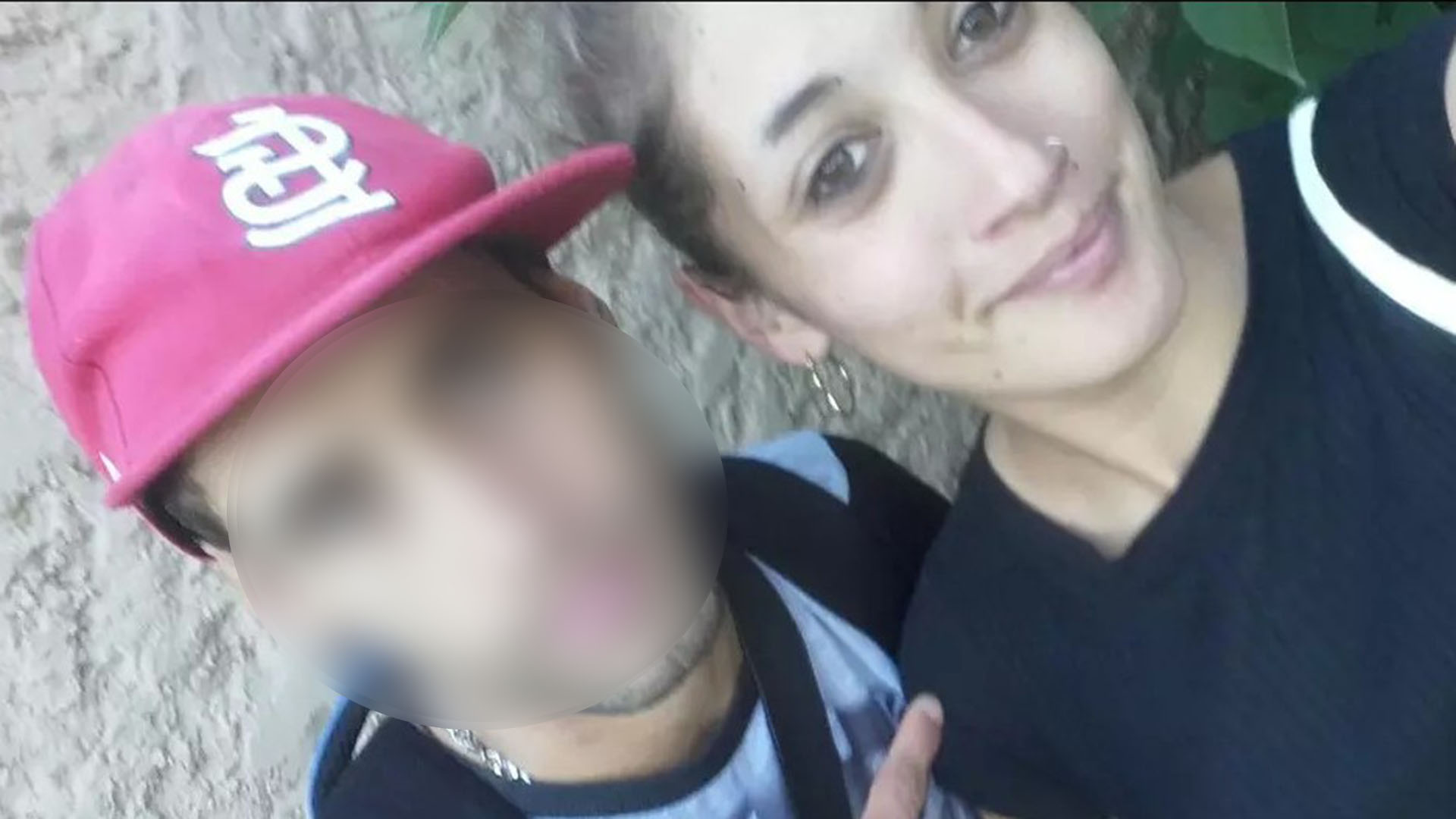 María Eugenia Montenegro was stabbed to death. Her boyfriend was arrested for the murder

The call to 911 from a neighbor warning about a young man who wanted to commit suicide and the complaint to the Police of a desperate mother, who knew nothing about her daughter, ended up being the two sides of an atrocious story in the town of General Madariaga: the girl disappeared was called Maria Eugenia Montenegro (22) and was found murdered under the bed at home. Because of her femicide, her boyfriend was arrested, Damian Vega (31)the same man they saved after trying to take his own life.

“He killed her with at least 15 stab wounds and bled to death”according to confided sources of the investigation to Infobae and expanded: “There were no previous complaints of gender-based violence, but both the victim’s mother and her friends they said that he did not let her leave the house and that she had lost all social life”.

In this context, residents of General Madariaga mobilized this afternoon from the central square of the municipality and marched applauding and with posters of the collective Not one less through the streets of the city to ask for Justice for the femicide of María Eugenia. The victim “She was the mother of two little boys, 5 and 2 years old, who were with their father when the woman was attacked by her boyfriend”sources detailed.

It all unleashed on Sunday night at the Belgrano neighborhood from the city located in the southeast of the province of Buenos Aires, in a precarious settlement located about 10 blocks from downtown. María Eugenia’s mother arrived at the local police station to denounce that he knew nothing about his daughter since last Friday. At the same time, a neighbor alerted the authorities by phone about a suicide attempt in a house on 600 Brasil Street. Until then, there was nothing to suspect that the cases were connected. 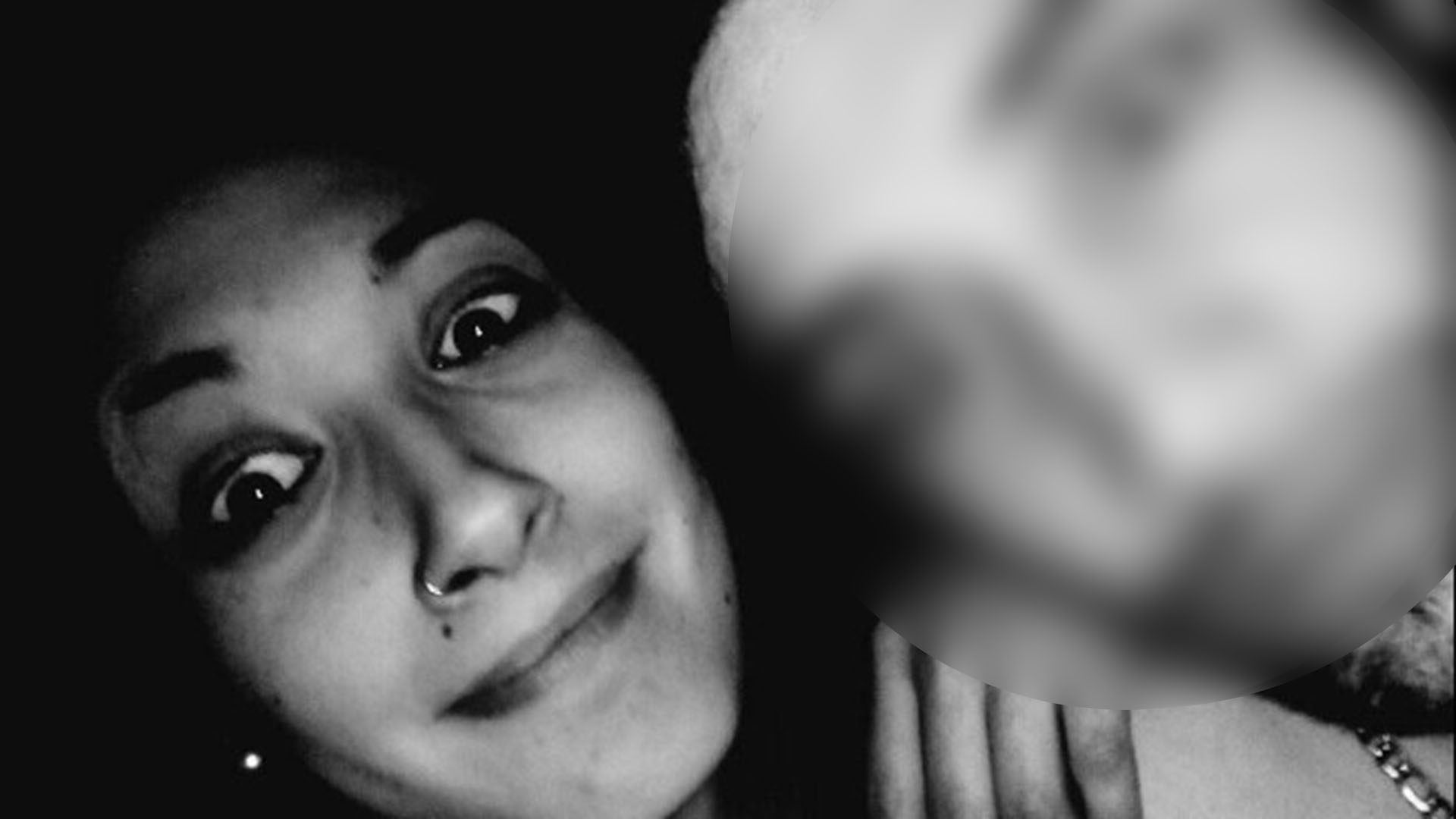 Upon arriving in Brazil at 600, the doctors and police confirmed that it was Vega, who had stab wounds in the neck area, for which they transferred him to the local hospital, where he remains hospitalized: “He has no injuries that endanger his life but he was sedated”.

The Police, in turn, determined that Vega was in a relationship with María Eugenia, whose mother had reported that she had not heard from her since last Friday. Thus, the authorities went to the young woman’s house, located at the intersection of 2 de Abril and Estados Unidos streets, also in General Madariaga. What the police found was a horror: The victim’s body was found under the bed with multiple stab wounds to the neck.

The autopsy this Monday afternoon would confirm that he received 15 points of different depths and that he bled.

Faced with this situation, Vega, who this afternoon was still in the local hospital and sedated, He was apprehended as the alleged perpetrator of the femicide of his girlfriend and under police custody.

The case was provisionally in charge of the prosecutor. John Paul Calderon of Pinamar, who substitutes his colleague from General Madariaga, Walter Mercuri; and started proceedings for “Doubly qualified homicide due to the link and for having been committed by a man against a woman in a context of gender violence”. 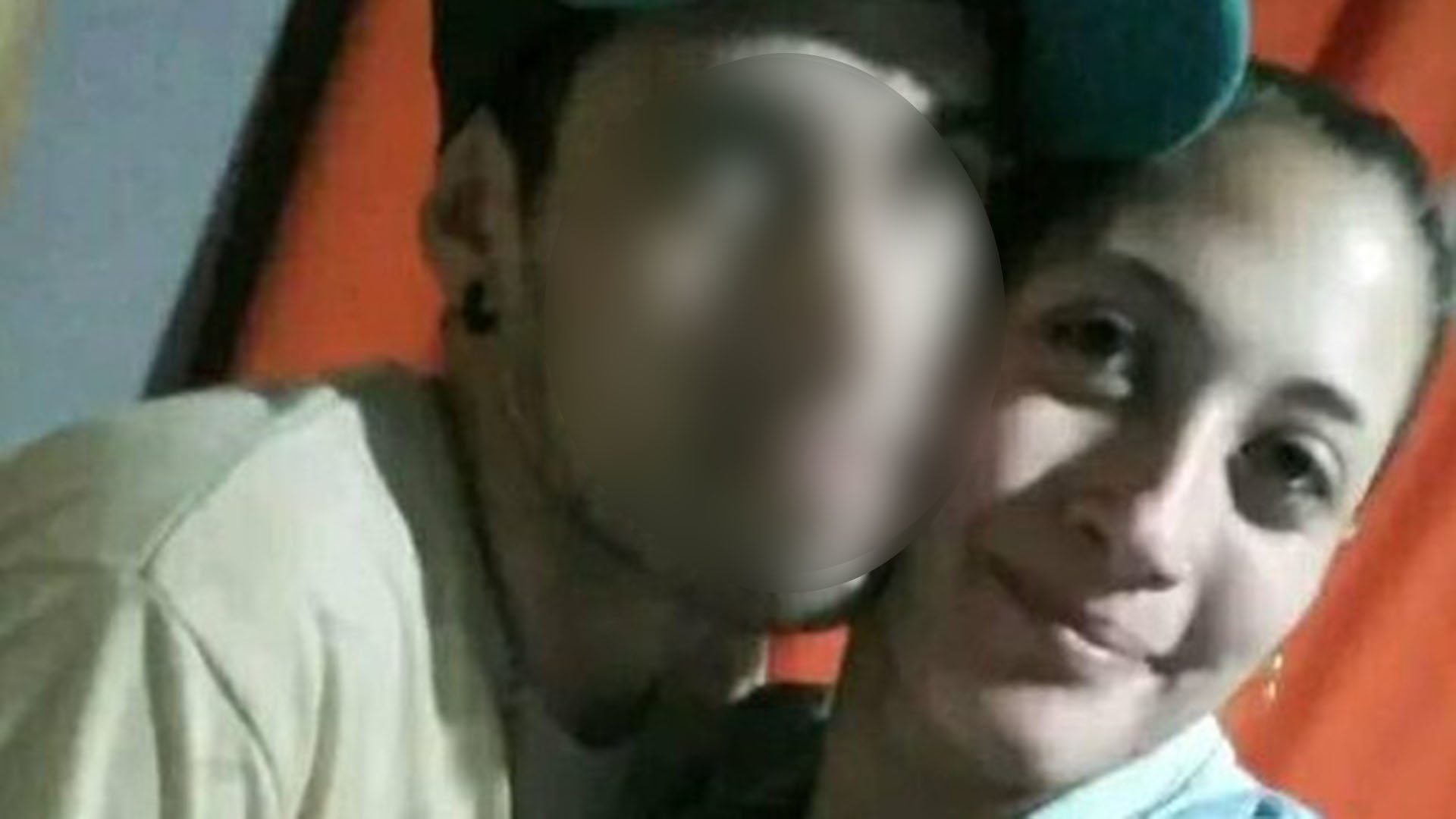 Justice has not found previous complaints of gender violence

Until this afternoon, the investigators had not verified the existence of previous complaints of gender-based violence by the victim towards her boyfriend, the testimonies of María Eugenia’s mother and friends about the controlled bond that Vega exerted on her were known. , and that the father of the children of the young woman murdered on more than one occasion had had strong crosses with the detainee.

Xavier Montenegrothe father of María Eugenia’s children, even made a cataract of posts on Facebook where he fired his ex: “I will always love you, I carry you in my heart and I will not be able to forget you. I know we went through a lot of ugly and good things, we achieved everything together. And now you are no more. You took half of my soul, my heart falls apart”.