Enrique Peñalosa attacked Petro again: “Will he recognize that it is good that there are rich businessmen?” 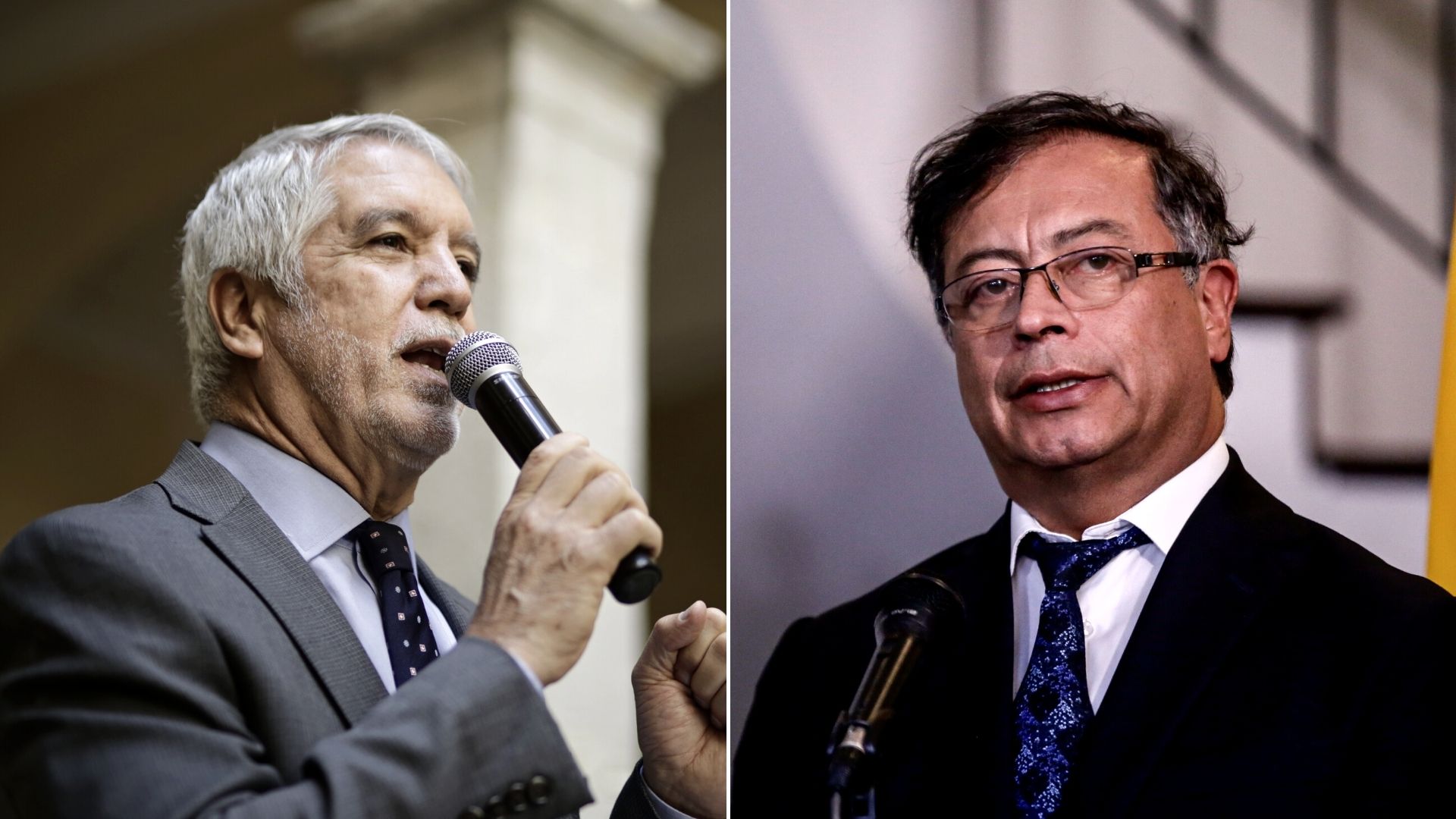 Enrique Peñalosa was one of Gustavo Petro’s staunch rivals in the campaign and now that the leader of the Historical Pact was chosen as the new president of the nation, the former mayor of Bogotá has made a clear position, where from the beginning he was emphatic in pointing out that he hoped that the new head of state would do well but that he did not he was optimistic about the future. Just as he has questioned some measures implemented by the new government, he has also highlighted some others.

The former mayor of the Colombian capital was a presidential candidate for the Team for Colombia coalition, he finished in last place in the inter-party consultation with 231,668, being surpassed by Aydeé Lizarazo, David Barguil, Alex Char and Federico Gutiérrez, who became the candidate for The presidency. Enrique Peñalosa supported ‘Fico’ in the campaign and in the second round he opted for Rodolfo HernándezHowever, he always supported several criticisms against Gustavo Petro and his campaign banners.

Recently, President Gustavo Petro was present at the seventh business congress and there he highlighted the importance of “modernizing agriculture” since for him, there are currently no industrial policies. “If you want to industrialize Colombia, you have to modernize agriculture, make the land the productive instrument. Part of the tax reform would have to do with it, although José Antonio has said that we should not mess too much with local taxes, the property tax has to have a differentiating characteristic, both in the city and in the countryside”.

You can also read: “Undemocratic”: Peñalosa attacks Petro for videos in which the caravan of escorts is seen traveling along the TransMilenio route

In addition, the former mayor of Bogotá argued that, “Petro believes that industrial policies will lead us to be like Korea. But there is much more to it than that. Korea would never have achieved the required quality of education with a FECODE in control of its educational system. It also has to do with compliance with regulations, etc.”

This may interest you: Enrique Peñalosa and another unexpected praise for a new measure by the government of Gustavo Petro

The statements made by President Gustavo Petro created some uncertainties between different political sectors, for this reason the former Mayor Peñalosa questioned the implementation of the Industrial Policy, “Who will implement it?What instruments will they use? Who are going to be the owners of the industries that are supported? How to make them efficient and competitive at an international level?

In addition, he highlighted that “says that a priority is to increase agricultural production. In modern agriculture, even more important than the land it says it will distribute, is research and technical support, capital for inputs, infrastructure such as irrigation, drainage, or machinery, good roads. We will see”

And if you read this:

For Enrique Penalosa “The most important thing” is that in Colombia “there is more investment” whether Colombian or foreign, and this could increase employment, salaries and improve income distribution, however, he was blunt in mentioning that “that does not seem to concern anyone in the government”-

Lastly, he asked the head of state, “President Petro will recognize that it is good that there are rich businessmen, who invest, generate employment, bring technology, and even export? And will he accept that his “industrial policies” consist precisely in helping them grow and get richer?”

“He is leaving behind the politics and the cart”: Enrique Peñalosa surprises and highlights a decision by Petro
Claudia López assured that the first line of the Bogotá metro “has no reverse”
“It is a pathological problem”: Enrique Peñalosa responds to Petro on the subject of the Metro in Bogotá