Due to a minimal advantage, Puntarenas takes the three points against Pérez Zeledón 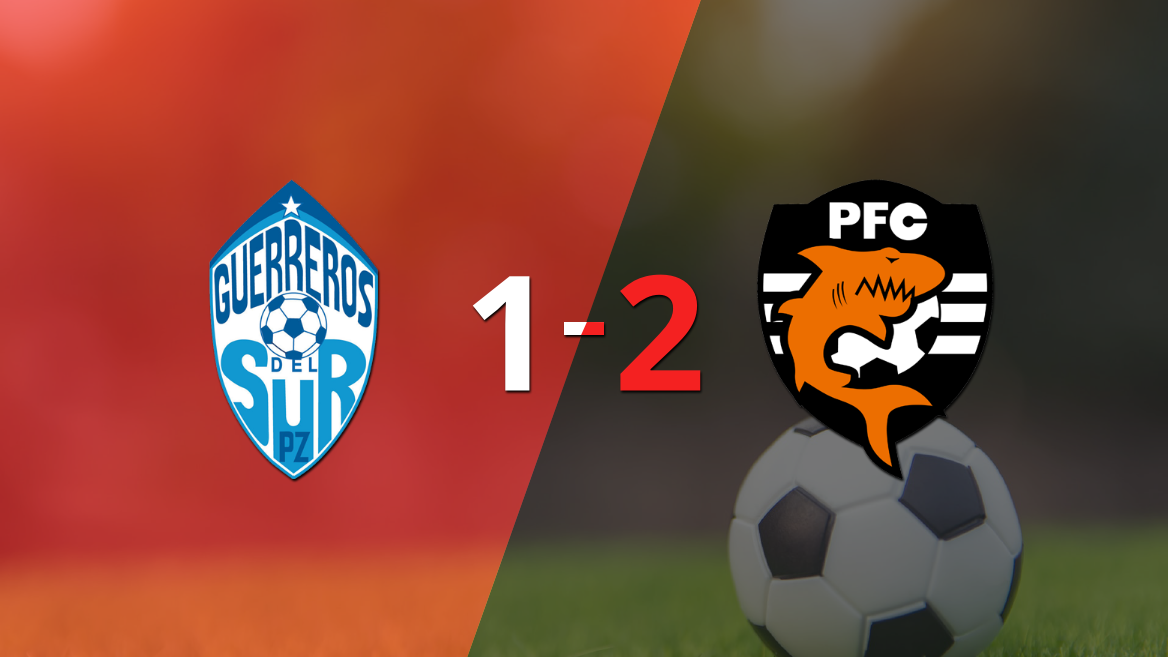 This Monday, Puntarenas beat P. Zeledón 1-2 as a visitor, in a match on date 6 of the Costa Rica – Torneo Apertura 2022 tournament. The goal of the match for the locals was scored by Axel Amador (31′ 2T, shot free). While the away goals were made by William Fernández (35′ 1T) and Johnny Gordon (23′ 2T).

A great play by P. Zeledón, 31 minutes into the second half, was the one that moved the scoreboard thanks to Axel Amador. The midfielder executed a spectacular free kick from mid-range and overcame the rival barrier. The goalkeeper was unable to stop the shot, in what ended up being a great goal.

The best player of the match was Guido Jiménez. The Puntarenas goalkeeper stood out by saving 6 shots.

For its part, Alexander Vargas’ team took the field with a 5-3-2 scheme with Guido Jiménez under the three sticks; Kliver Gómez, Jemark Hernández, Asdrúbal Gibbons, William Fernández and Krisler Villalobos in defense; Anthony Hernández, Johnny Gordon and Yoserth Hernández at midfield; and Jurguens Montenegro and Steven Williams up front.

César Orozco was the referee who directed the match at the Pérez Zeledón Municipal Stadium.

P. Zeledón’s next match in the championship will be as a visitor against Dep. Saprissa, while Puntarenas will host Cartaginés.