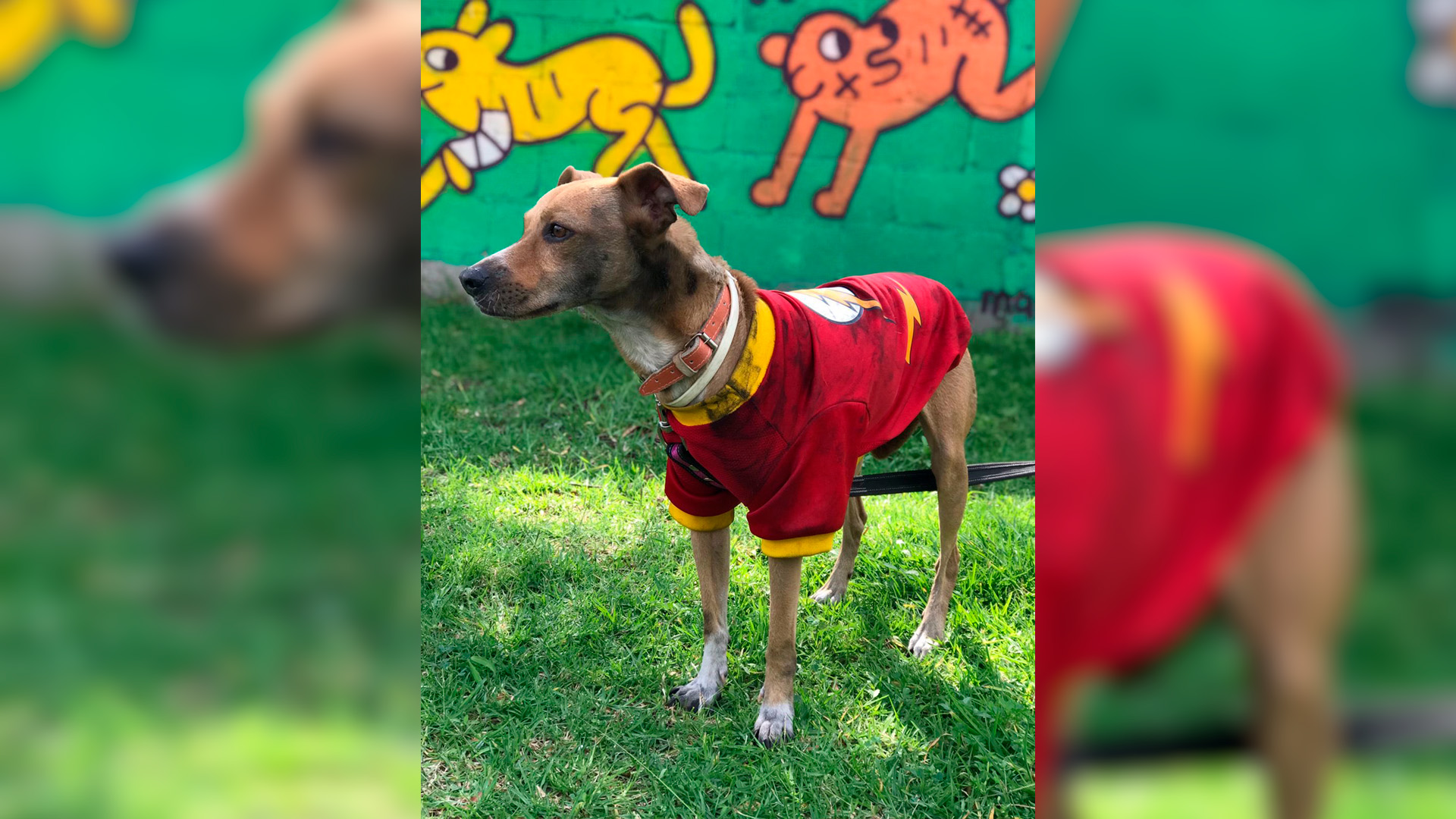 The puppy that was rescued was reunited with his family (Photo: Twitter/@ctc_metro1)

The Canine Transfer Center (CTC) of the Collective Transportation System (STC) reported that a puppy that was rescued on the train tracks this August 15 around 07:00 a.m., which made a journey from the Tacuba station to Pantheons of Line 2, He was reunited with his family hours later.

“This little guy made a tour of #Metro #Tacuba to #Pantheons where he was rescued. He wears a flea collar and a Flash Gordon T-shirt, he is sterilized and very calm. If you recognize him, he is at the Metro RT Canine Transfer Center to locate his family,” the CTC wrote on Twitter.

The puppy was wearing a superhero costume Flash, which is why the CTC gave it that name. In addition, it was clarified that for his rescue, power had to be interrupted for six minutes, little bonesthe real name of the dog, was found in good health and was kept in the cubicle of the Panteones metro headquarters. 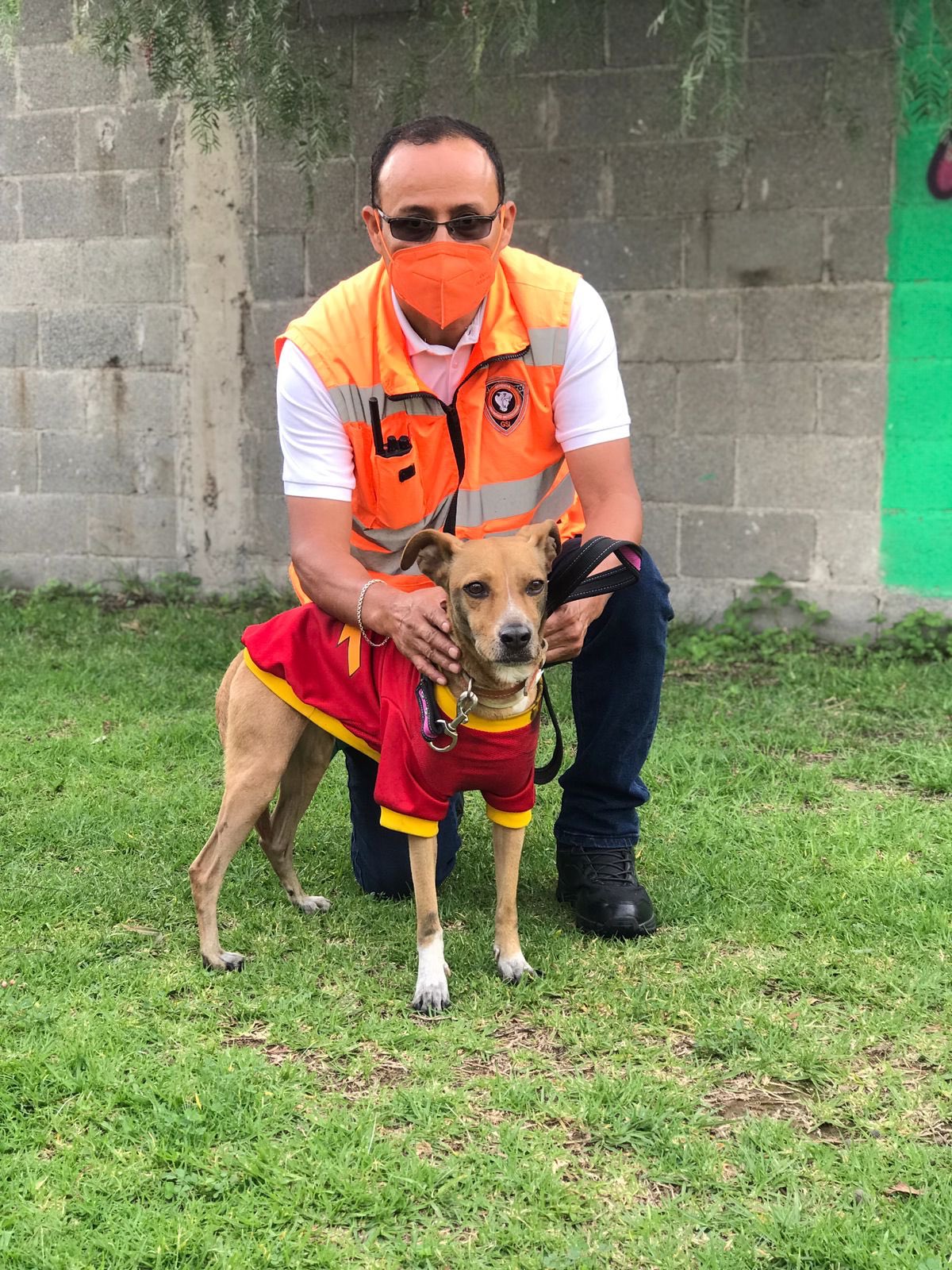 Later he was transferred to the CTC and then his photograph began to be disseminated to find his family. Fortunately, the Flores family was looking for him since he was lost; In the publication it was specified that he was taking medication. After a few hours the Canine Transfer Center shared a tweet and attached a video where the owner of the puppy is seen thanking for having rescued him.

“Flash rescued from #Metro #Pantheons is called Bones, reunited with his family. Her rescue meant 6 min of power cut, the courage of Erika Jiménez IJE, the support of Security, the help of Civil Protection, dissemination on networks and the kindness of citizens. THANK YOU VERY MUCH,” the CTC wrote in another tweet.

flash rescued from #Meter #Pantheons his name is Bones, he found his family again. His rescue meant a 6-minute power cut, the courage of Erika Jiménez IJE, the support of Security, the help of Civil Protection, dissemination on networks and the kindness of citizens. THANK YOU SO MUCH ❤️ pic.twitter.com/VQsV9zLyXS

“Hello, today I lost my puppy at the Panteones station, thanks to the work of the Canine Transfer Center I was able to find it and thus recover it. Thanks to the Metro Collective Transportation System for finding my dog ​​and being able to spend more time with him, thank you very much”, commented the owner.

It should be noted that hundreds of people shared the publication made by the capital’s Metro so that he could return to his family, in addition to stating that rescuing a dog is very important.

“Your family may be miles away, you should not forget that it is flash and could have come from very, very far, but it is still shared”, “These rescue news makes me happy” and “Something good happened on this day!” , were some of the messages left by users. 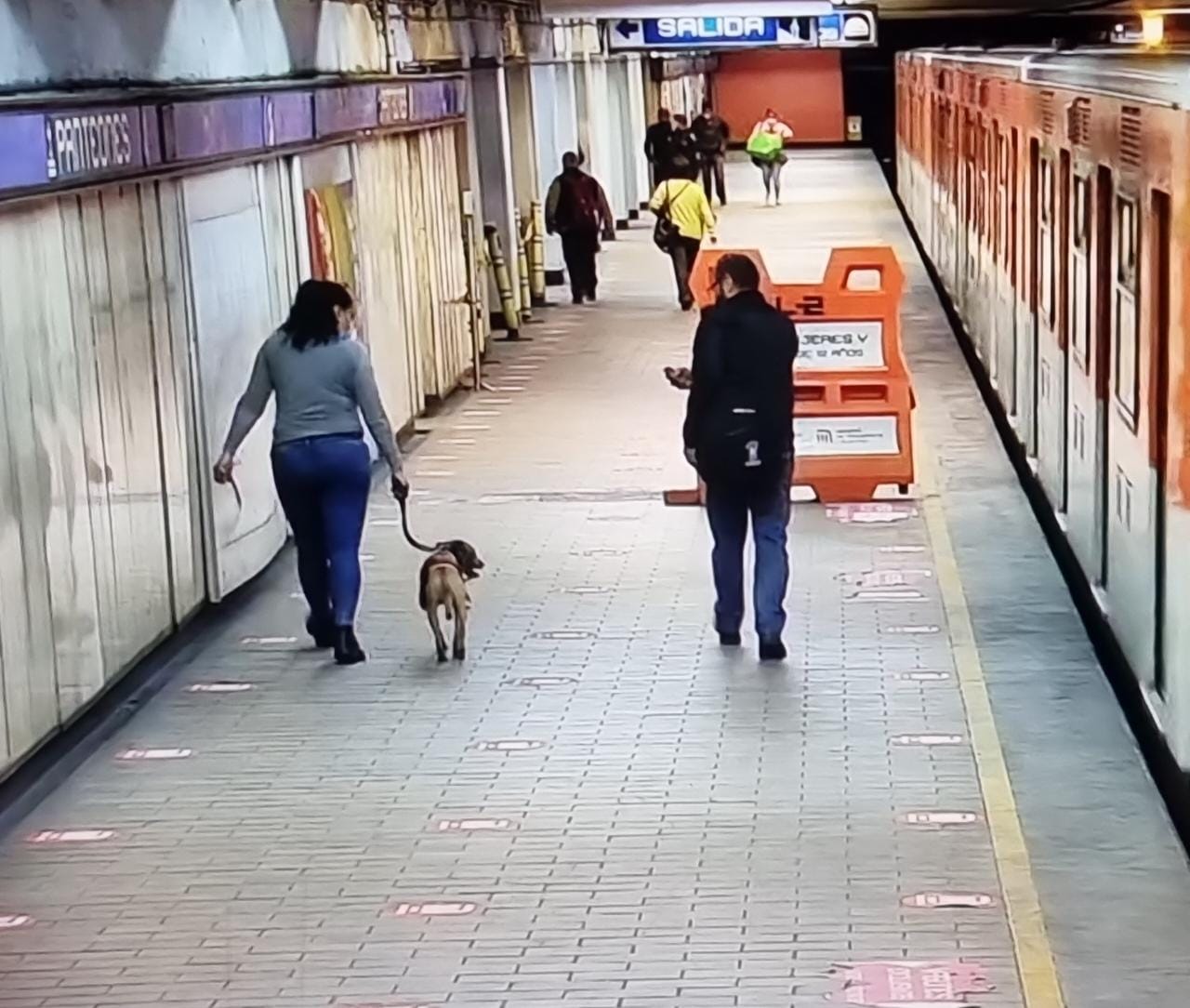 It should be noted that on July 18, the CTC celebrated five years since its opening, during which time it has rescued 428 puppies that were inside its facilities in risk areas. He also specified that the adoption of 374 dogs has been achieved, while, with the flash rescuethere have been 31 who have returned with their families.

Also, the CTC asked to protect the pet by using a tag with at least two contact numbers, since many puppies that have been rescued at the facility cannot return home because they do not have contact information.

On his official Twitter page, there is a thread of the “lomitos” who are waiting to be adopted.

Explosion of a fuel pipe caused a fire in Acapulco, leaving at least five injured and one dead
Incident in Fine Arts: CDMX Metro reported a person who allegedly threw himself onto the tracks
More than 400 puppies have been rescued from the CDMX Metro in 5 years