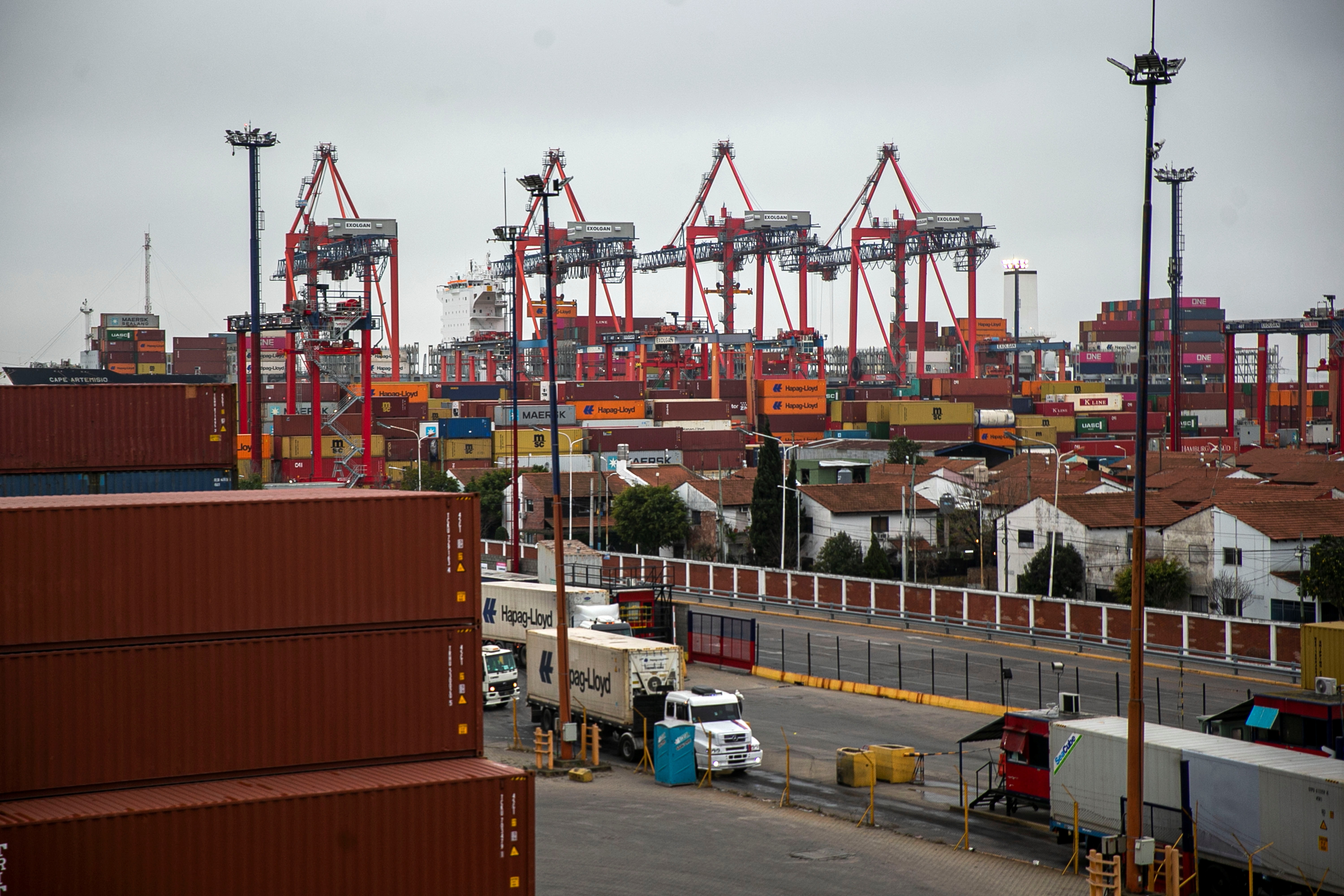 The Argentine Justice advances with the Customs complaints

As the Minister of Economy had anticipated, Serge Massa, the Government denounced two companies for overinvoicing of imports. These are the companies NRG Argentina, a company that supplies the hydrocarbon industry, and the company MARDG SAS and its directors.

The Government made a presentation to the National Criminal Economic Court No. 2, to which he had access Infobae. The crime under investigation is the alleged import smuggling, aggravated by the use of apocryphal documentation, through maneuvers of overinvoicing imports, and money laundering from the profits obtained by carrying out those illicit activities.

The Argentine Justice advances with the Customs complaints and the exchange of information between the FIU and the United States Financial Intelligence Unit (FinCen) is activated so that companies and bank accounts of Argentines linked to import overbilling maneuvers are investigated. official sources explained.

In the presentation, the Central Bank of the Argentine Republic is asked to send all the information on the foreign exchange transfers associated with the investigated imports. And to the General Directorate of Customs that, through the cooperation agreements with the United States Customs, send all information on the way in which the imports were registered. 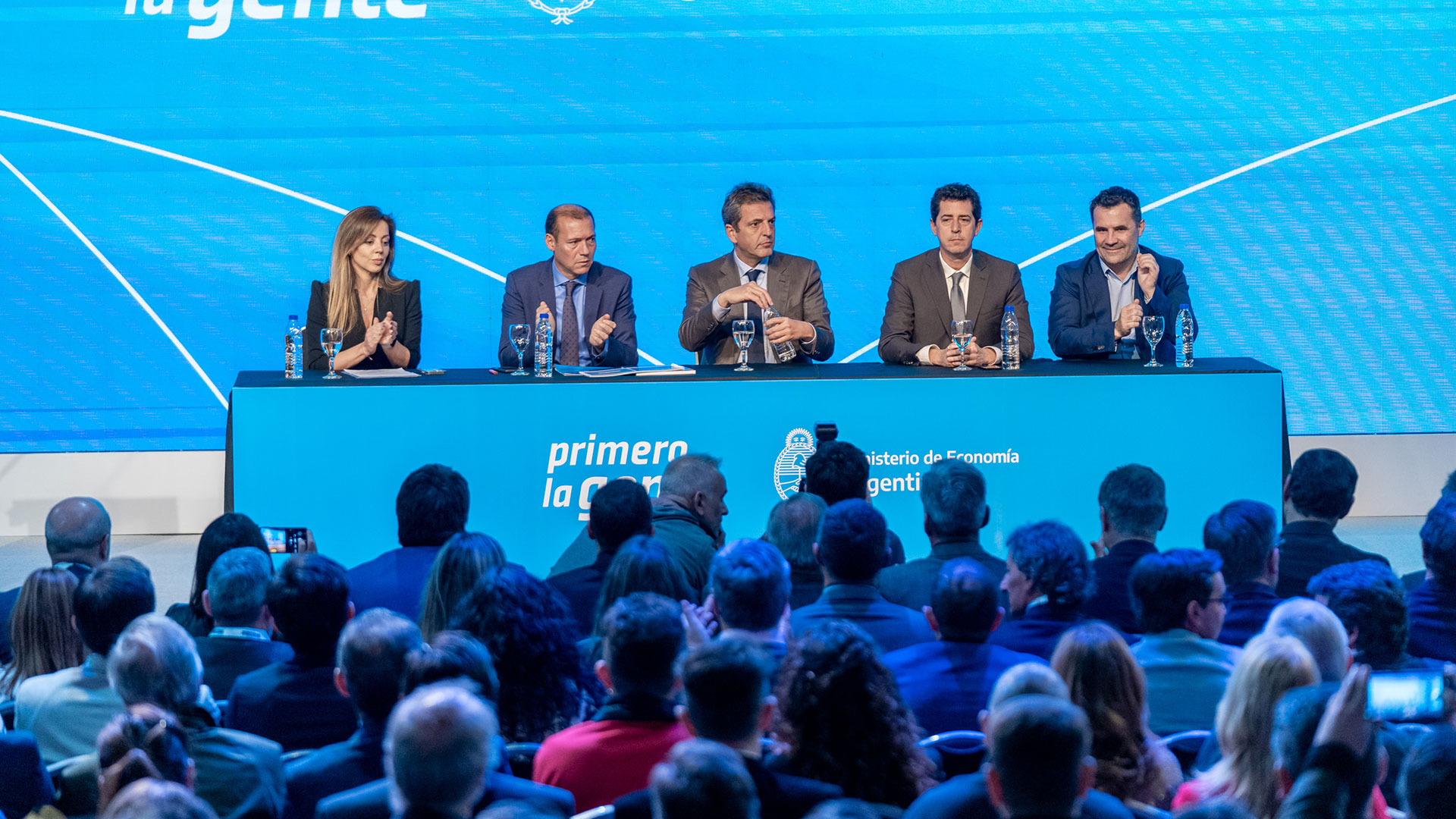 In a presentation in Neuquén, Massa spoke about the overinvoicing of imports with triangulation

Meanwhile, the Financial Information Unit is requested to inform FinCen (Financial Crimes Enforcement Network) of the United States of the reported facts; and that it be informed if there are reports of suspicious operations of money laundering linked to the companies denounced. The companies mentioned are MARULL HEAVY EQUIPMENT, NRG PORPPANTS, established in 2018 in Delaware and TEJON MINING, which would be linked to commercial and financial activities with NRG ARGENTINA.

On August 11, during a visit to Neuquén, Sergio Massa said that the fact that “the State of advantages does not mean that it is stupid. We have denounced a service provider company for overinvoicing imports with triangulation, which harms those who need the dollars. Those who use United States banks (for that maneuver) we are going to denounce them in the United States”, he warned.

Economy and the BCRA today launch the mechanism for cereal companies to add some USD 1,000 million to reserves this week
Massa will finally travel to the US in September: a technical team will go beforehand to discuss how the program continues with the IMF
Extraordinary income tax advance: which are the companies that must pay the advance