Colonel Núñez, accused of having murdered three young people in Chochó, Sucre, is in Mexico 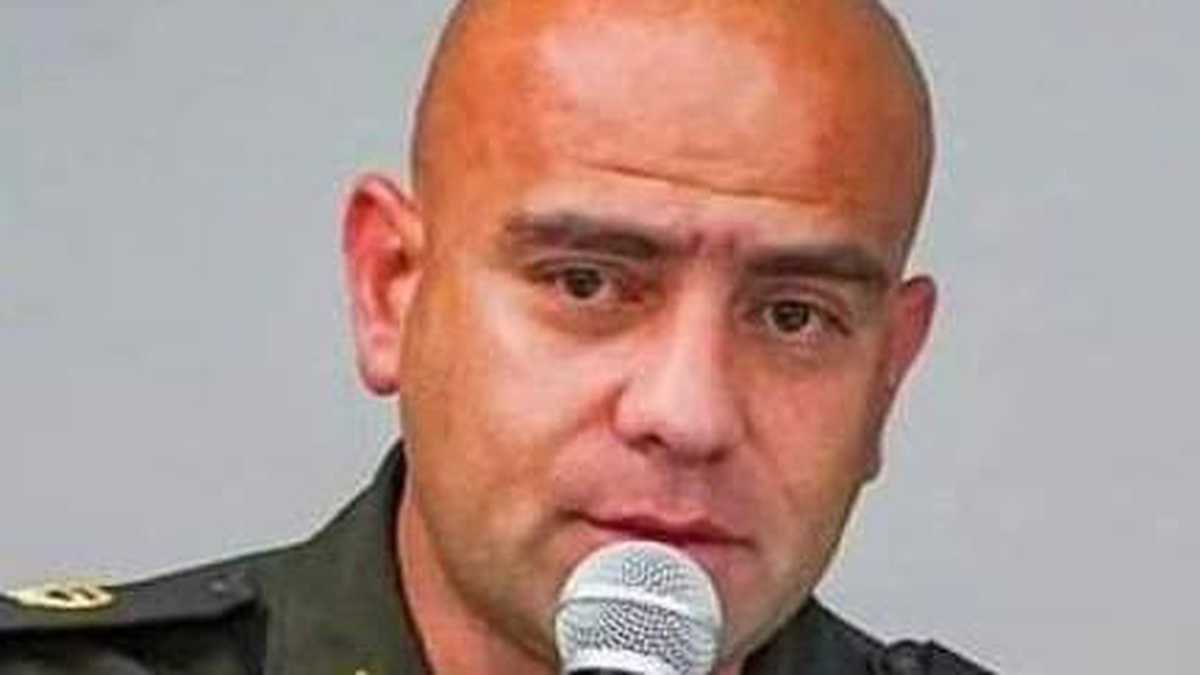 The colonel was not prevented from boarding the plane.

This weekend it was learned that Colonel Benjamin Nunez Jaramilloinvestigated for allegedly having murdered three young people to present them as members of the Clan del Golfo, had fled from Cartagena to Panama City on a Copa Airlines flight, just one day before being removed from his position in the National Police after of more than 20 years of service.

But, this Tuesday it was learned that Interpol officials were able to determine that Núñez took a flight to Mexico on August 8. This was announced by the newspaper El Tiempo.

His brother, Herbert Núñez, told the same outlet that the colonel will present himself to the Colombian authorities if they offer him all the security guarantees. This, because his family assures that the Clan del Golfo is offering 200 million pesos for his head and that men from the GOES had to remove his wife and children after a grenade exploded two blocks from the Sincelejo fiscal house. .

For its part, the Attorney General’s Office officially opened the investigation into the death of Carlos Ibanez Mercado26 years old, Jose Carlos Arevalo20, and Jesus David Diaz Monterroza, 18, who were arrested on July 25 at a police checkpoint in the village of Chochó, Sincelejo, Sucre. To this end, the prosecution body ordered a series of tests to clarify the alleged responsibility of the colonel and other police officers in the events.

The investigation was assumed by a specialized Prosecutor’s Office that is attached to the Delegate Unit of Territorial Security by direct order of the office of the Attorney General of the Nation, Francis Barbosa.

A team of criminalists, forensic experts and technical experts was also assigned to carry out the investigation to clarify the facts as soon as possible. Similarly, the practice of interviews, taking testimonies and judicial inspections was ordered in order to collect the greatest amount of information and evidence that contributes to clarifying the perpetrators and circumstances of the crime.

The Prosecutor’s Office seeks to verify the statements of two of the three patrolmen who were with the colonel at that time and who claimed that he had shot the three young people. “When we were coming along a part of the road, the colonel fired the first shot at one of the subjects who was wounded. At the moment we were stunned, we did not know what to do or what to say”, said one of them.

Likewise, the agents who also witnessed what happened stated that the murdered youths at no time attacked the uniformed officer who shot them and that, on the contrary, he had riddled them when they were wounded, in the back of a Police van. On the other hand, the agent who accused the colonel of being the author of the crimes said that he did not testify beforehand for fear of retaliation against him.

On the other hand, the senator of the Historical Pact, Alex Florez, said he had sworn statements in which a group of patrolmen assures that they were witnesses to the crime. According to what he said, the colonel would have ordered the truck in which they were transporting the young people to take a detour to reach a semi-rural area, where they were killed.

Another of the statements they gave, regarding the reasons that would have led Núñez to commit the crime, was that “at the moment he shoots the first one, I don’t know why he did it, if it was anger, if he got carried away for the time being, but he just shot him and that’s it.” He elaborated that he shot the other two detainees in cold blood and that in the front part “my second lieutenant Camila was going,” referring to María Camila Buriticá Valencia, a member of the group of uniformed men who were removed from their positions on August 3 for their link in this triple ‘false positive’.

Director of the Search Unit affirms that the entity has received more than 20 thousand requests
They offer up to 30 million for the murderers of a 12-year-old boy in Pueblorrico, Antioquia
Six Colombians were rescued from a human trafficking network in Panama