Central Córdoba (SE) liquidated Colón at home by 3 to 0 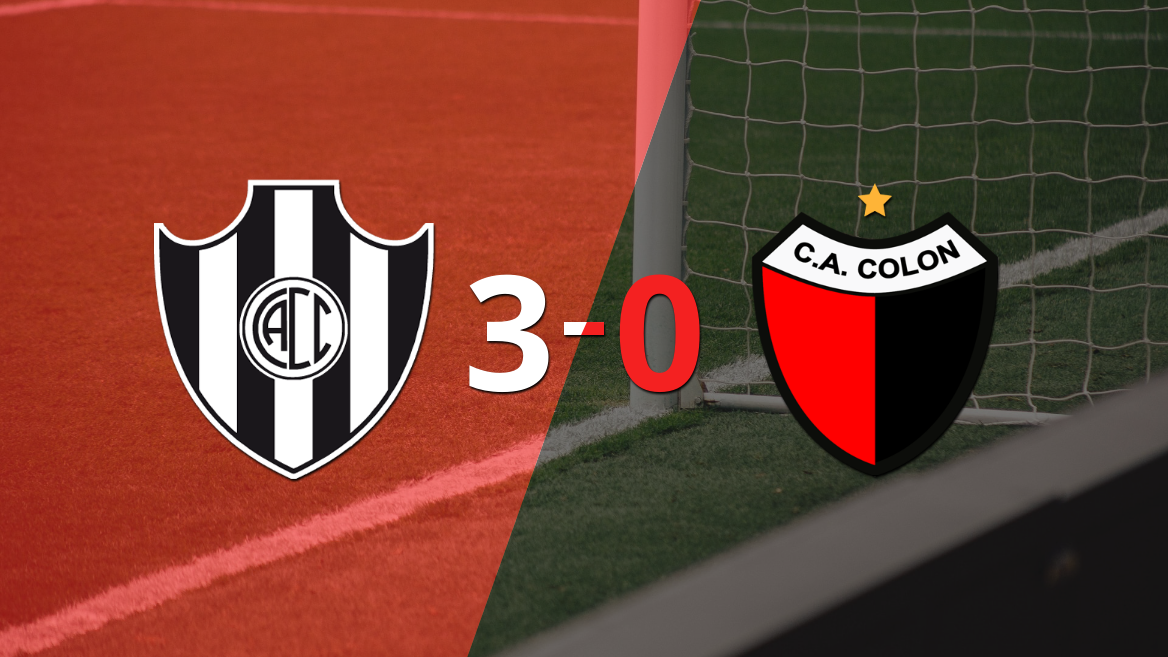 This Tuesday, Ferroviario thrashed Sabalero 3-0 as part of the 14th round of Argentina – Liga Profesional 2022. The goals for the local team were scored by Claudio Riaño (17′ 1T), Alejandro Martínez (20′ 2T, penalty ) and Hernán López Muñoz (24′ 2T).

Colón was close to twisting the result with two shots by Ramón Ábila that hit the post.

The figure of the party was Hernán López Muñoz. The Central Córdoba (SE) midfielder scored 1 goal, made 31 correct passes, recovered 2 balls and went for the opposite goal with 3 shots.

It was a duel that was slowed down by the accumulation of fouls, which cut the pace. There was only one card, in the 16th minute of the first half Claudio Riaño received a yellow card.

For their part, those chosen by Sergio Rondina took to the field of play with a 4-4-2 scheme with Ignacio Chicco under the three sticks; Augusto Schott, Facundo Garcés, Paolo Goltz and Rafael Delgado in defense; Juan Pablo Álvarez, Leonel Picco, Juan Manuel Sánchez Miño and Christian Bernardi in midfield; and Ramón Ábila and Facundo Farías up front.

The judge chosen to direct the match at the Alfredo Terrera stadium was Leandro Rey Hilfer.

For the following date, the Ferroviario will act as a visitor against River Plate and the Sabalero will receive Tigre.

With this result, the host accumulates 17 points throughout the contest and ranks fifteenth. For its part, the visit adds 15 units and is located in twenty-second place.