Athletic Bilbao could not with Mallorca and tied without goals 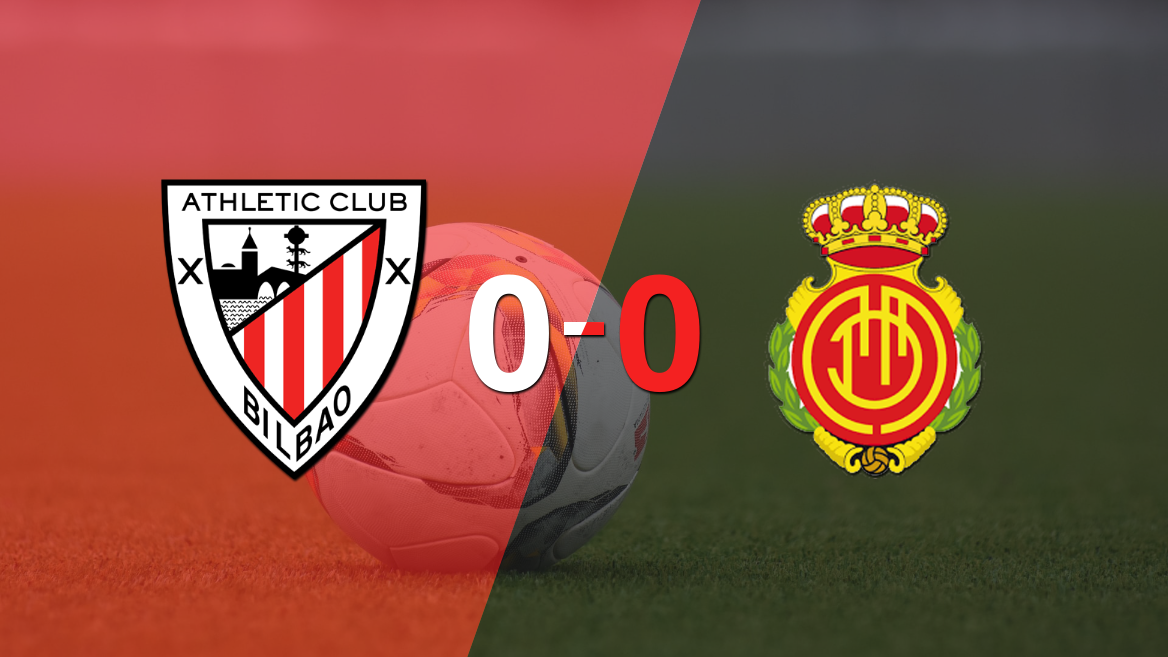 The Leones and the Bermellones failed to open the scoring and the match corresponding to date 1 of Spain – LaLiga Santander 2022-2023 ended in a draw.

Two shots by Mikel Vesga ended up hitting the post and the Athletic Bilbao midfielder was left wanting.

The home team tried to surprise with several shots that did not reach the back of the net. Athletic Bilbao finished the game with 10 shots on goal, 2 on the post and 10 outside.

Yuri Berchiche had a great performance. The Athletic Bilbao defender was important for rejecting 3 dangerous balls.

Another player who had a great game was Predrag Rajkovic. The Mallorca goalkeeper was the protagonist against Athletic Bilbao: he contained 5 shots and made 14 correct passes.

It was a duel that was stopped, due to the high accumulation of infractions within the field. There was a large number of cautioned: José Arias, Rodrigo Battaglia, Dani Rodríguez, Antonio Sánchez, Lee Kangin and Clément Grenier.

Javier Iglesias Villanueva was the referee chosen for the match at the Cathedral.

On the next date, the Lions will receive Valencia and the Bermellones will play at home against Betis.

In this way, the local is in eighth place in the championship with 1 point, while the visit, with 1, is in tenth place.