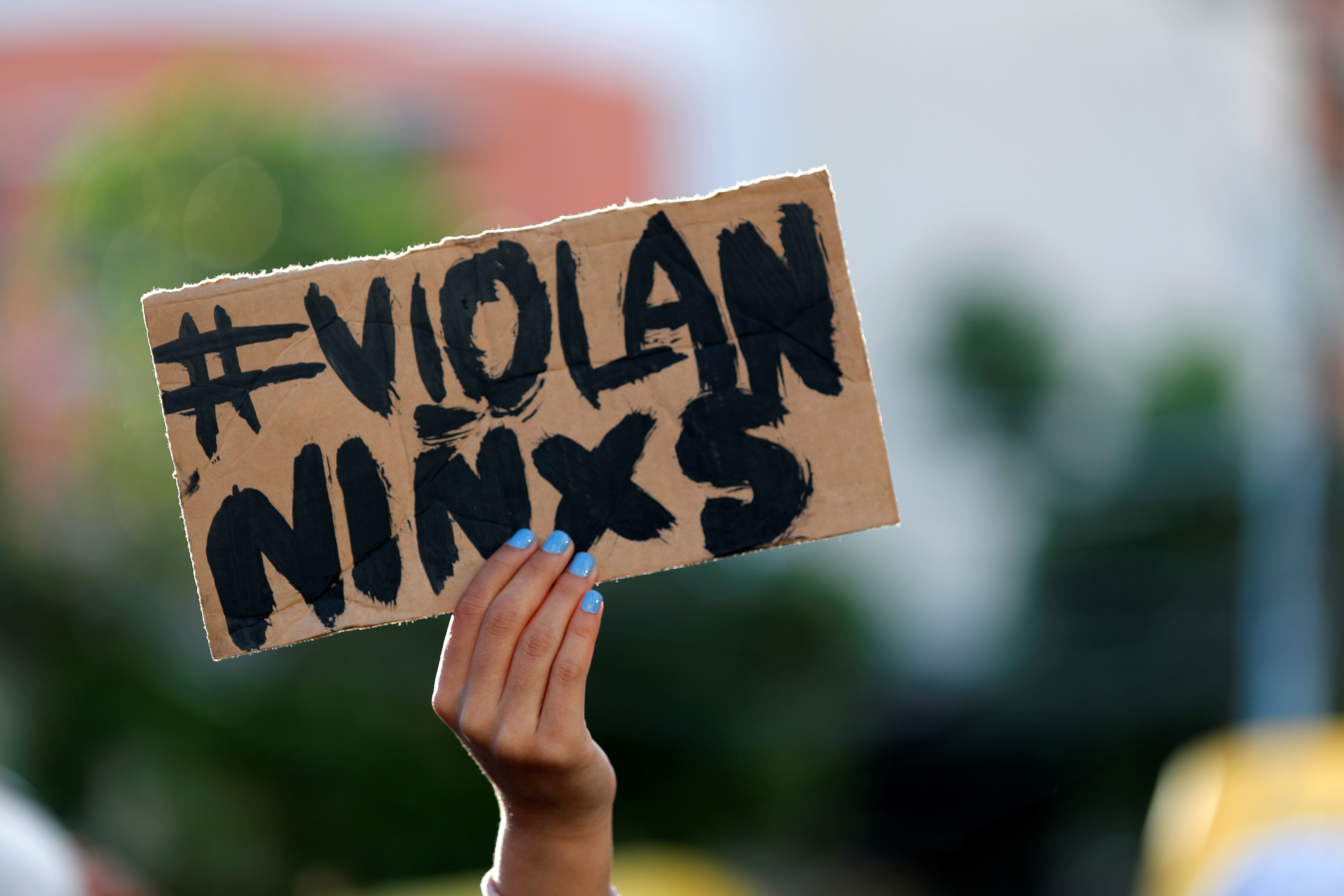 A priest was sentenced to 60 years in prison for sexual abuse of a minor in Nayarit (Photo: EFE/Welcome Velasco/File)

A priest from the state of Nayarit was sentenced to serve 60 years in prison after being proven criminally responsible for the crime of equated rapecommitted to the detriment of a minor whose identity remains reserved.

According to the official statement from the Attorney General of the State of Nayarit (FGE), the man identified as Nicolas “N” obtained his conviction derived from the process that followed the Oral Trial hearings.

It was like that a Court of Prosecution accredited the responsibility of the priest and sentenced him to 60 years in prison in addition to the payment of 600 Units of Measurement and for Update (UMA) for the concept of a fine and the payment of the repair of the damage.

It is worth mentioning that these sanctions are not yet firm, so the defense of the priest may promote an appeal. 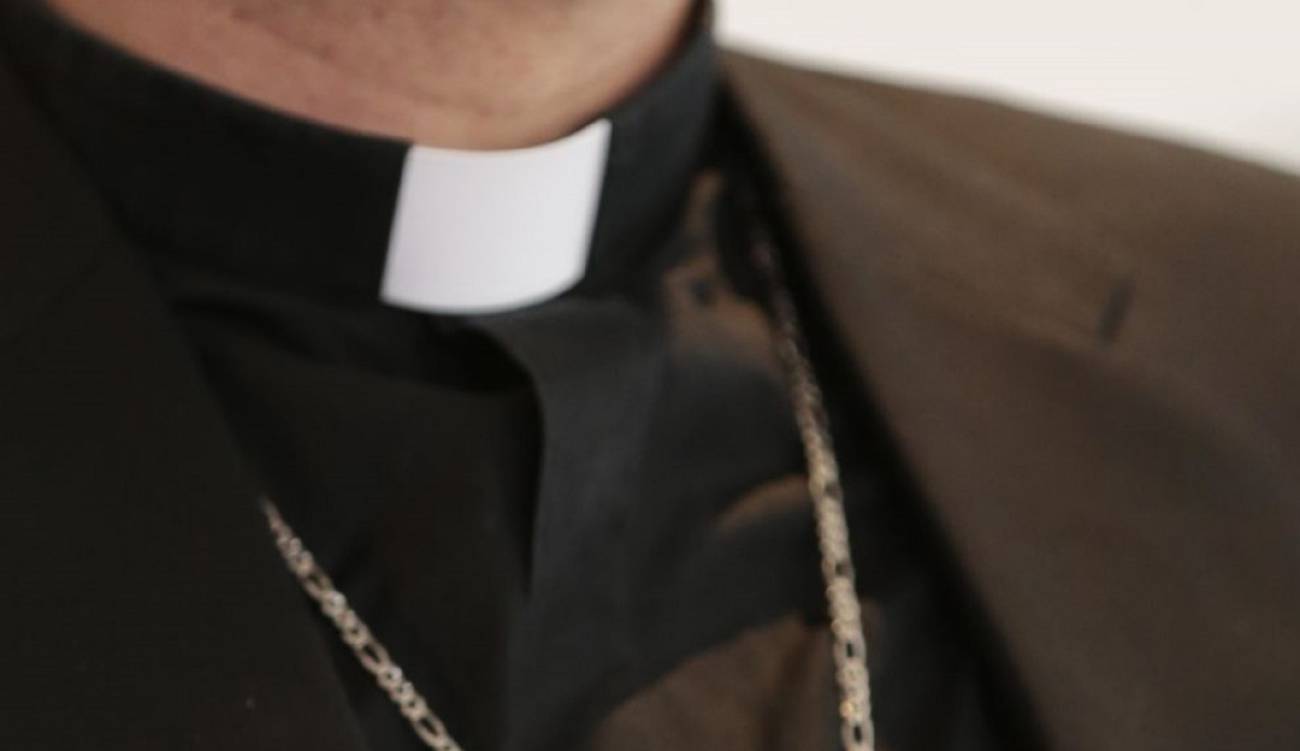 About the facts that keep the priest identified as Nicolás “N” in prison, these They first occurred in 2017.

According to the investigations carried out by the Attorney General of the State of Nayarit (FGE), it is known that the events occurred on three occasions, between September 2017 and until that same month but in 2019 in a parish located in the municipality of San Blas.

The defendant, detailed the agency mentioned above, took advantage of the ascendancy he had over a minor -since at that time he served as a priest– for sexually abusing the child whose identity was not revealed.

It is worth mentioning that since May 2021, the priest Nicolás “N” remains confined in the prison of Tepic, Nayarit, same where he will serve his 60-year sentence in case his defense chooses not to appeal the decision of the Trial Court. 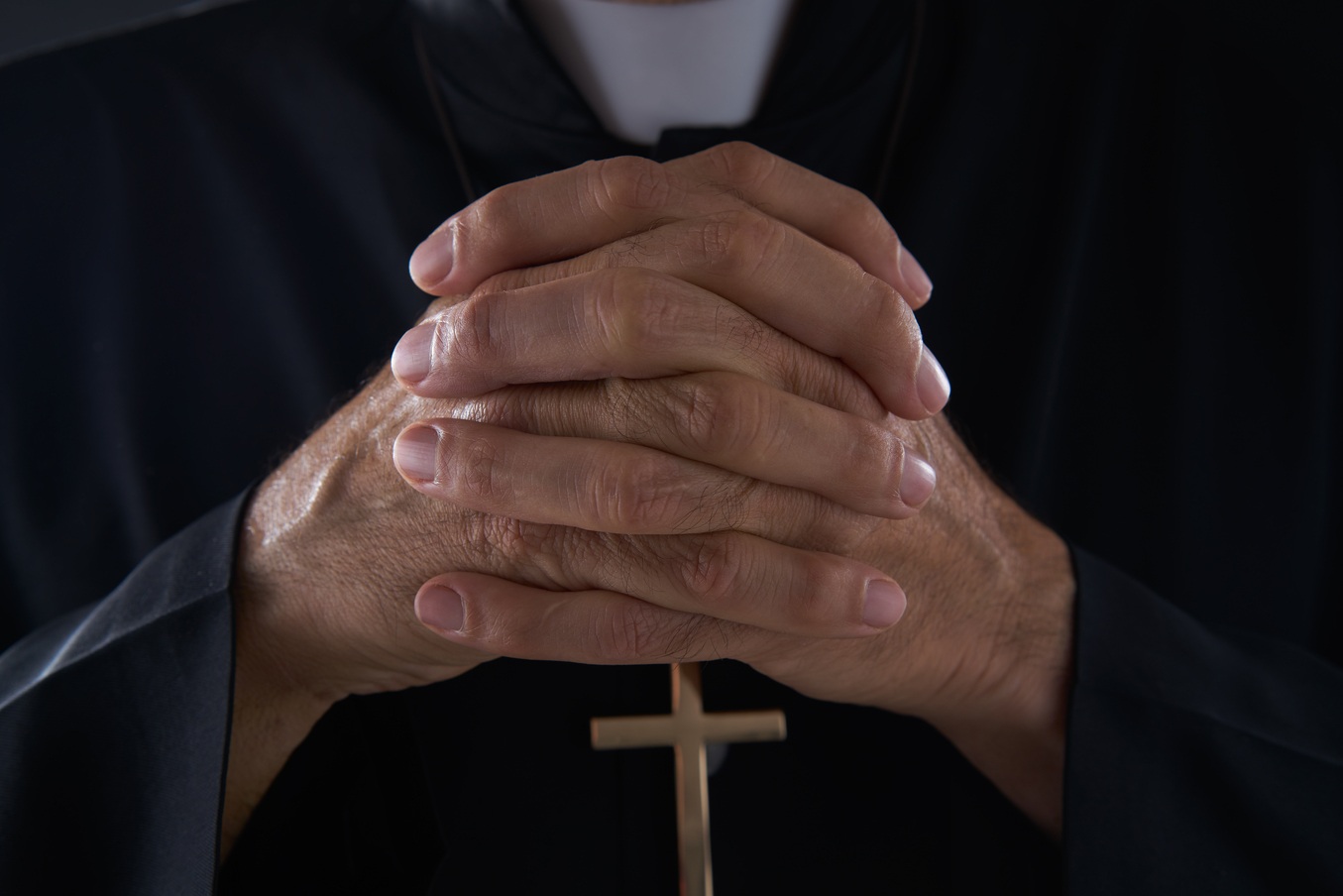 The Diocese of Tepic has not commented on the matter (Photo: File)

So far, the Diocese of Tepic has not issued any statement regarding the arrest and sentence of Nicolás “N”, priest who was in charge of a parish in the municipality of San Blas in the state of Nayarit and who now faces a long prison sentence.

However, he was the bishop of the diocese, Luis Artemio Flores Calzada, who after making known the accusations of abuse against the priest, asked the authorities to act in full compliance with the law and assured that in his institution also a canonical process would be opened against Nicolás “N”.

It is worth mentioning that within the Catholic Church there are rules that apply to criminal administrative processes to deal with complaints of sexual abuse against minors. whose sanctions include definitive expulsion from the clerical state. 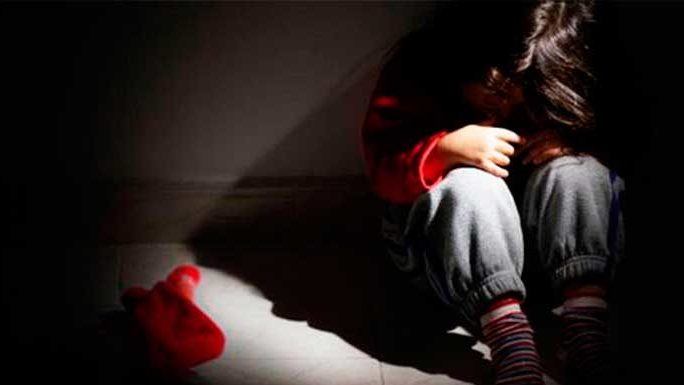 In Michoacán, a pastor was also arrested for sexual abuse against two minors (Photo: Getty Images)

The sentence of the priest identified as Nicolás “N” transcends just one month after in the state of Michoacán a control judge of the State Attorney General’s Office (FGE) ordered the link to process against the shepherd of a church identified as Faustino “N” for being the alleged perpetrator of the crime of Aggravated Equal Violationcommitted against two girls aged 7 and 8, in the municipality of Paracho.

According to agency reports, the events occurred in September 2015 when the first victim 7 years old, was sitting in one of the church pews, a moment that the investigated took advantage of to sexually assault her. Regarding the second case, the Michoacán State Attorney General’s Office (FGE) explained that in the same month and year Faustino “N” was at his home when he saw the under 8 years oldwhom he called and later entered her home to sexually attack her.

both facts were reported to the Regional Prosecutor’s Office Uruapanunit that gathered data on the possible relationship of Faustino “N” in the crime, for which he requested an arrest warrant against him.

The standupero Mau Nieto was accused of alleged sexual abuse
Crying from prison, Naasón García sent a message to the faithful of La Luz del Mundo: “I don’t see a cell”
He was wanted for sexually abusing a minor in Beccar, they found him in Mexico and he was extradited to Argentina