Woman who denounced Freddy Díaz for rape asks for a confrontation with a parliamentarian: “Let him go to jail” 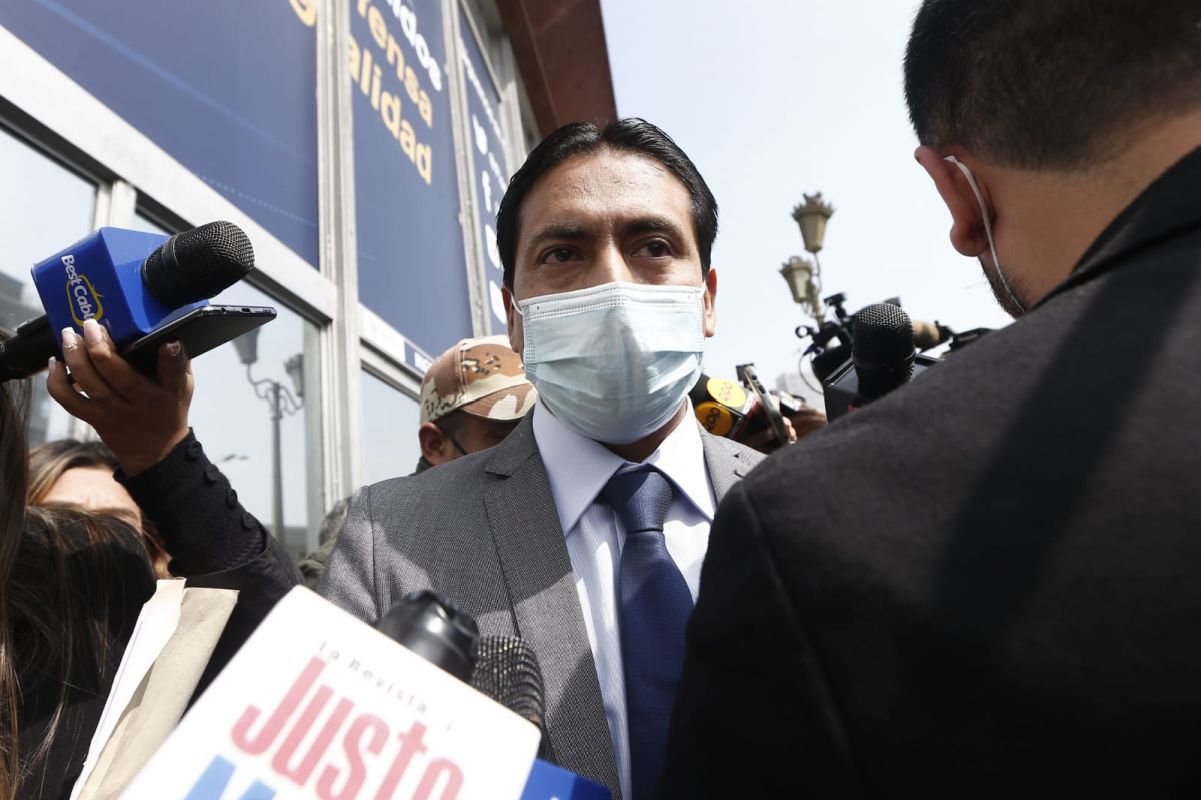 Freddy Díaz requested the dismissal of the person who accused him of rape the day he appeared in court.

She was not silent. Despite going through one of the worst stages of her life, the young woman who suffered sexual abuse by the Congressman Freddy Diazgave an interview to the ATV Sunday program, to tell details of the process he is facing since he decided to publicly denounce the parliamentarian.

As you remember, two weeks ago, a woman who identified herself as a worker of the Congress of the Republic denounced the parliamentarian of the political party Alliance for Progress (APP)for having sexually abused her on Wednesday, July 27.

After the fact was known, the accused was for a few days in the capacity of not being there, according to what was stated at the time by the president of the Legislative Power, Lady Camones.

The victim also confessed, that the events occurred in the early hours of the morning while she and the defendant were meeting in an office inside Parliament, located in the Center of Lima.

In the same way, he narrated that while talking with Freddy Diaz Monago about work issues, had a few drinks, she remains in a state of unconsciousnessfor which the parliamentarian would have taken advantage of the moment to commit the sexual abuse.

Also, continuing with the victim’s account, she would have woken up, but she felt very strange, dizzy, disoriented and with a sore body. Immediately, he asked a friend for help by phone, who arrived as soon as possible at the office belonging to the Parliament in the company of a member of the National Police of Peru (PNP).

Through the ATV cameras, the former congressional worker demanded that Freddy Día break his silence and tell the whole truth. “Confess, you’re a damn rapist,” she exclaimed indignantly.

On the other hand, the victim reiterated that never had a relationship other than work with the legislator, for which he rejects the statements of his former boss, as well as some of his colleagues who tried to show solidarity with him.

“The only thing I know is that, with this subject, I have never had anything and well that he says that it has been consensual sex (…) that never”, he manifested remarkably distressed. 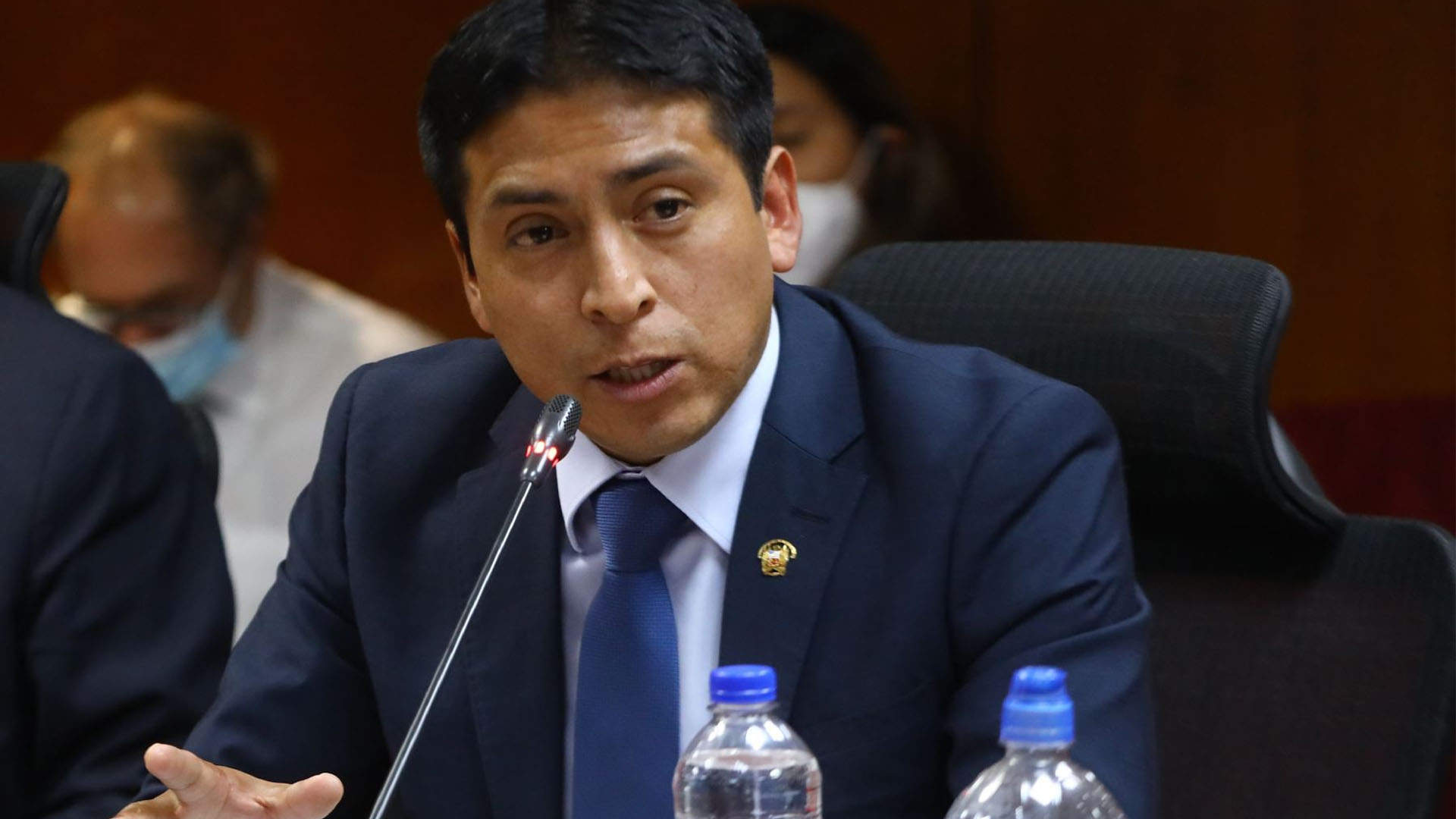 The complainant revealed to the program hosted by Pamela Vértiz, that on July 26, a meeting was held to toast and celebrate the election of Lady Camones as president of Congress, since, according to what she indicates, everyone in the party was happy with her appointment.

As detailed, hours later, the legislator Freddy Diaztook advantage of his hierarchy to insist that he have a few glasses of liquor with him.

“His security closed the door because my partner was going to come in to get me out (…) I said if I accept the toast, nothing will happen because I am in my workplace, who would imagine that something would happen to me there with so much security,” he revealed with a broken voice.

Likewise, the plaintiff specified that she does not remember the exact moment in which the parliamentarian handed her a glass of whiskey. “What I do think is that he pressed my head with the furniture because I woke up bleeding from the nose (…)”, he explained.

However, before concluding her statements for ATV, the woman decided to send a message to her attacker. “I want you to tell the truththat it does not continue to stain my image because I have never had anything absolutely nothing with him, “he stressed.

“I hope he goes to jail I hate him with all my heart. If I had him face to face, I would tell him to tell the truth: you are a damn and disgusting rapist, “he concluded before the ATV news cameras.