“We are lost”: the tweet of a woman who asked for help in networks after getting lost in Ajusco 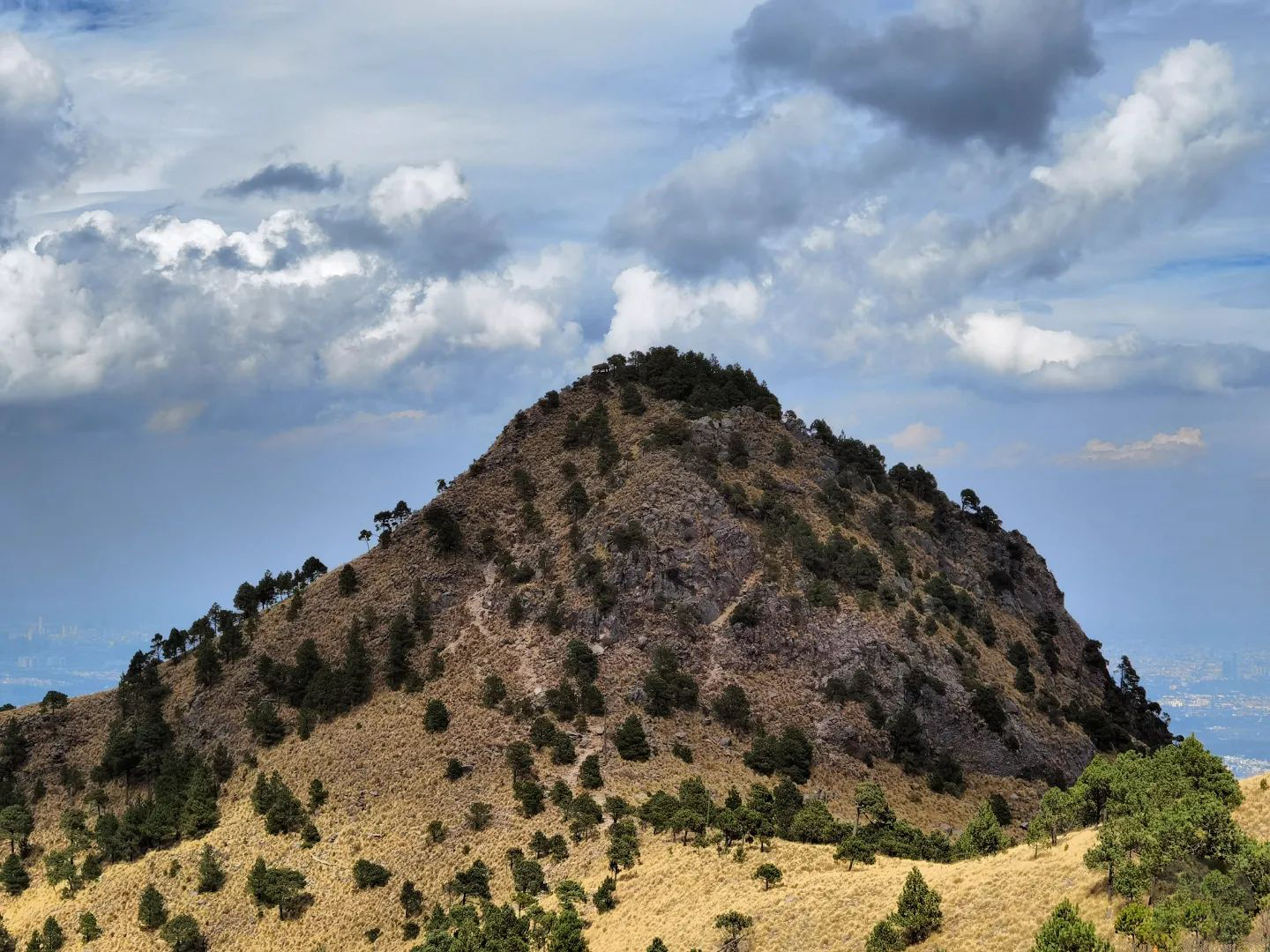 The woman was with 14 other people (Photo: Instagram/@ajuscoadventures)

On Twitter, the case of a woman who, with little signal and low battery, asked for help through a tweet to be able to be located together with a group of 14 people more than were stranded in the Ajusco forest, Tlalpan mayor’s office.

“WE ARE LOST 15 people at the peak of the eagle, please, if anyone sees this message, send us help, we climbed through the trough,” he wrote around 5:00 p.m. on Sunday, August 14. He also tagged the C5 from Mexico City.

🆘 WE ARE LOST 15 people at the peak of the eagle, please if anyone sees this message send us help we climb through it trough.

Given this, hundreds of people asked him to share his coordinates so that the rescue would be easier and faster. “Thanks to everyone we are still here I have little signal and battery, the coordinates are Long-99.073 lat 19.20752, 13 people are with me among them my 12 year old son”, he wrote in another tweet.

Then the official account of the Center for Command, Control, Computing, Communications and Citizen Contact of Mexico City (C5) replied to the tweet: “We continue to assist you via MD, please”; however, this unleashed hundreds of criticisms since the Pico del Águila in Ajusco is a place known for lack signal.

Two hours and 17 minutes after the woman’s notice, he commented in a series of tweets: “Regarding the case of the missing persons in the Pico del Águila in the Ajusco area, we inform that at the moment its location and rescue has been achieved”. He also mentioned: “ERUM units provide the corresponding care to people. We are keeping an eye on the @SSC_CDMX units in the Topilejo sector.”

“Go, they already gave you the coordinates. Remember that it has a low battery and reception”, “They already gave the coordinates, go for them by helicopter, instead of going around moving botargas” and “Dm, they are crazy, they run out of battery, how are they going to communicate??? There they left the coordinates, make contact with the guys, firefighters, rescue groups”, were some of the comments left by Internet users.

And it is worth remembering that on August 11, thousands of users on Twitter launched themselves against the government because the Secretary of the Navy lent a helicopter to move pochimascot of the Olmecas de Tabasco of the Mexican Baseball League.

This caused Internet users to show their anger and annoyance as they mentioned that many times to rescue people Helicopters don’t lend themselves to situations of risk, but for something like transporting a botarga, yes. 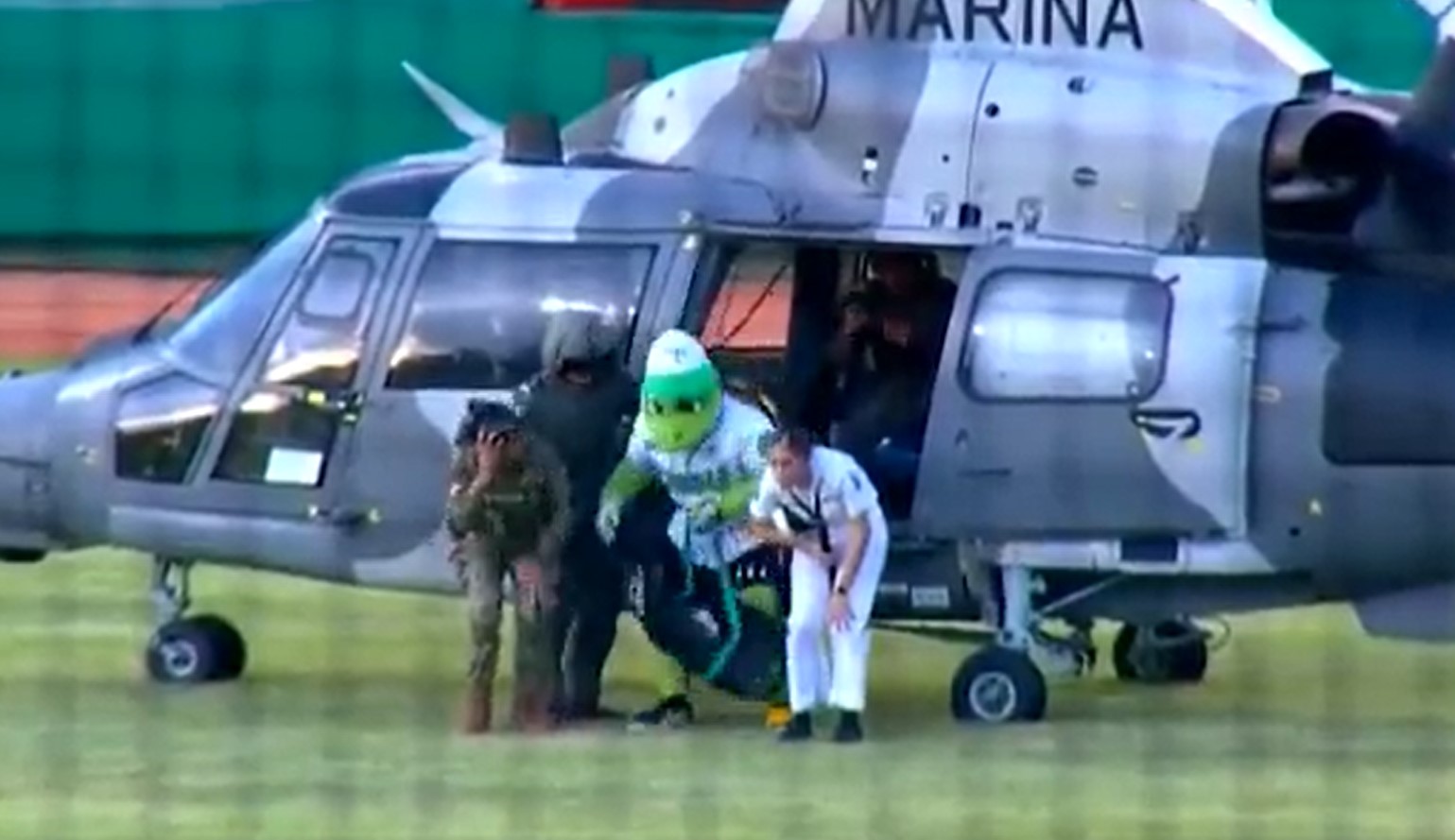 Secretary of the Navy lent a helicopter to transport the mascot of the Olmecs of Tabasco (Photo: Olmecas de Tabasco)

After the rescue, user Elizabeth Camarillo did not post anything else; however, it should be noted that people who get lost while hiking through the forests of the capital, where there is usually no good signal, are more common than you might think.

Likewise, many people were surprised at how efficient the use of social networks can be in risky situations, such is the case of Enrique Pastrana Torres, who made a live video on Facebook seconds after suffering an accident, this happened on August 13 at approximately 3:34 p.m.

The man was hit by a cargo truck that ran out of brakes, when Enrique Pastrana was rammed began to record to be able to reach more people before he could not speak, since he was injured.

The rescue of Coahuila miners was complicated, the water level increased, said the CNPC, and the rains will continue
Coronavirus in Mexico as of August 14: 8 deaths reported; 20 municipalities presented hospital saturation
Secretary of the Navy lent a helicopter to transport “Pochi”, mascot of the Olmecs of Tabasco