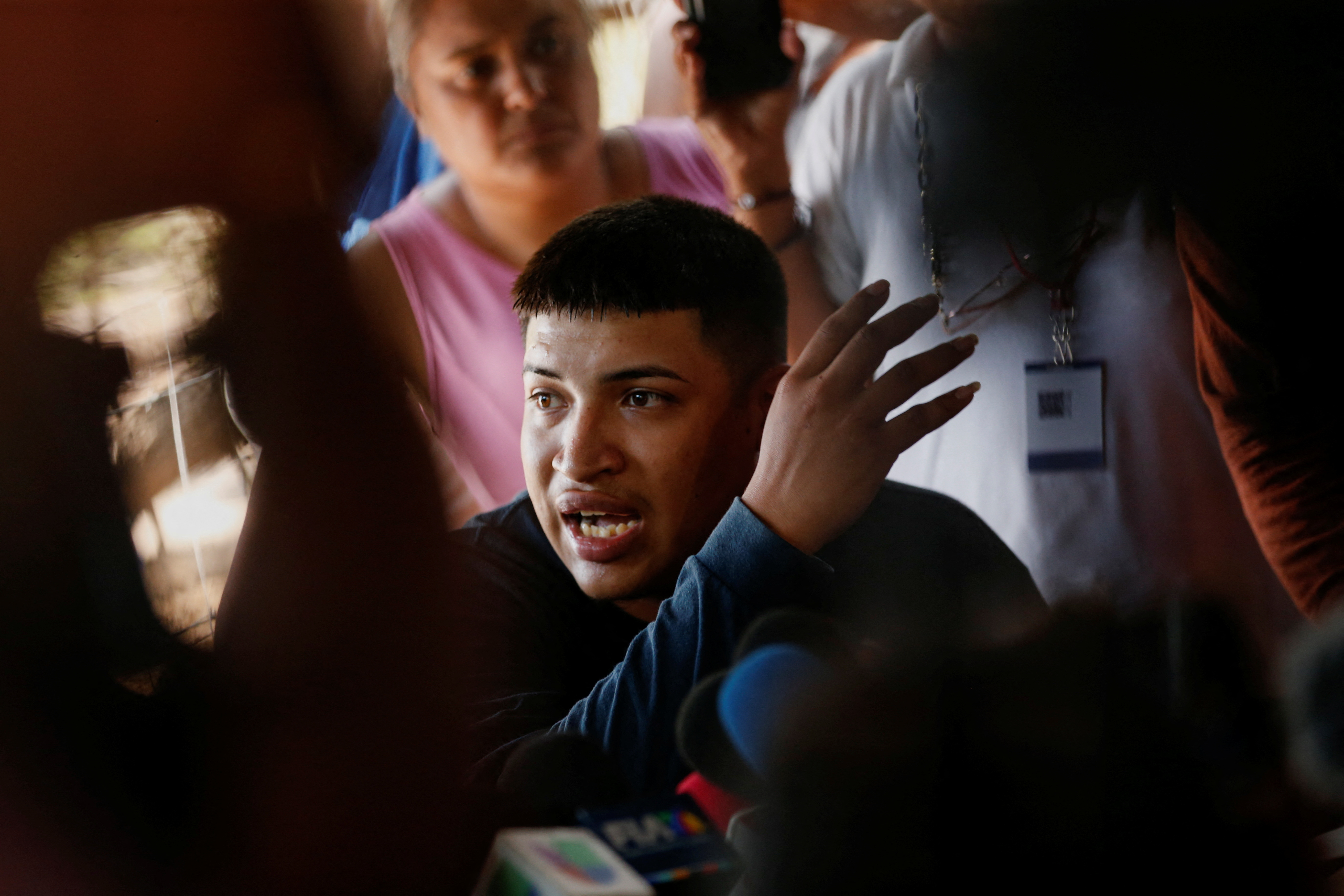 A relative of a miner trapped in a coal mine that collapsed, speaks to the media outside the mine, in Sabinas, Coahuila state, Mexico August 13, 2022. REUTERS/Daniel Becerril

Relatives of the trapped miners in a coal mine in the municipality of Sabinas, Coahuila, they accused that a lot of time has been lost in the rescue work, while denouncing lack of results by the authorities; This was announced through a press conference this Sunday, August 14.

derived from pLittle progress has been made in 11 days that a dozen workers were trapped 60 meters deep, the affected families were dissatisfied with the work of extracting water in order to free their loved ones.

“Since the beginning they should have attacked the general pipes of Conchas Norte, to speed up the flow of water. If there had been many hours (of rain) maybe yes, but it didn’t rain enough or it was a very short time, ”he commented on father-in-law of Sergio Gabriel Cruz Gaytán, who has been underground since last August 3. 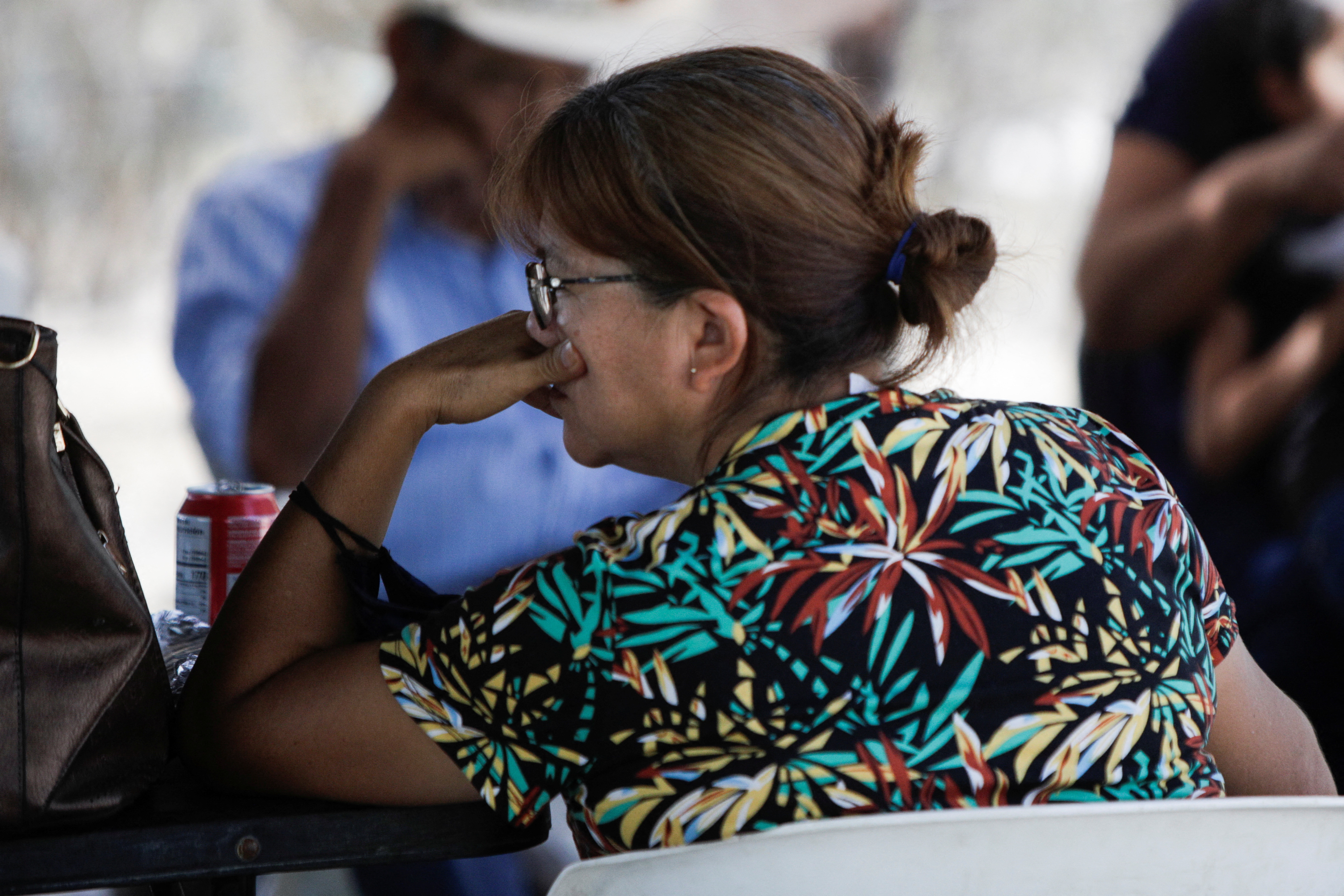 The relative of a miner waits for news outside the facilities of a coal mine where a mine shaft collapsed leaving miners trapped, in Sabinas, in Coahuila state, Mexico, August 9, 2022. REUTERS/Luis Cortes

Faced with the announcement by the rescue team that the water level had risen 12 meters due to the rains, the relatives questioned the actions taken. “Supposedly they bring geologists, people with a lot of experience, but right now by now the general cannons should have been channeled, they should have good horsepower pumps installed at those points because they are the ones that have the most water,” he advised. Don Plutarco, who 12 years ago was trapped in a mine for seven days and now his son-in-law repeats the feat.

“I believe that they should have the trained personnel they need, because they have mentioned it to us since the rescue efforts began. I think that time has been wastedbecause they should have attacked the general cannons of that mine from the beginning”, he confessed.

For her part, one of the relatives accused that they must also take care that the pumps do not go off for hours, because time is crucial: “I have not left here since the accident happened, and I have had to see that the water does not flow, it has been several days, for hours. I don’t know what it is due to, if the personnel that is taking care of them is not aware, I don’t know what the problem is, but that the pumps stop, they do stop”.

The rescue of Coahuila miners was complicated, the water level increased, said the CNPC, and the rains will continue
They began to remove objects that obstruct the entrance to the Sabinas mine to carry out rescue
The irregularities of “El Pinabete”: the Sabinas well company, where 10 miners remain trapped