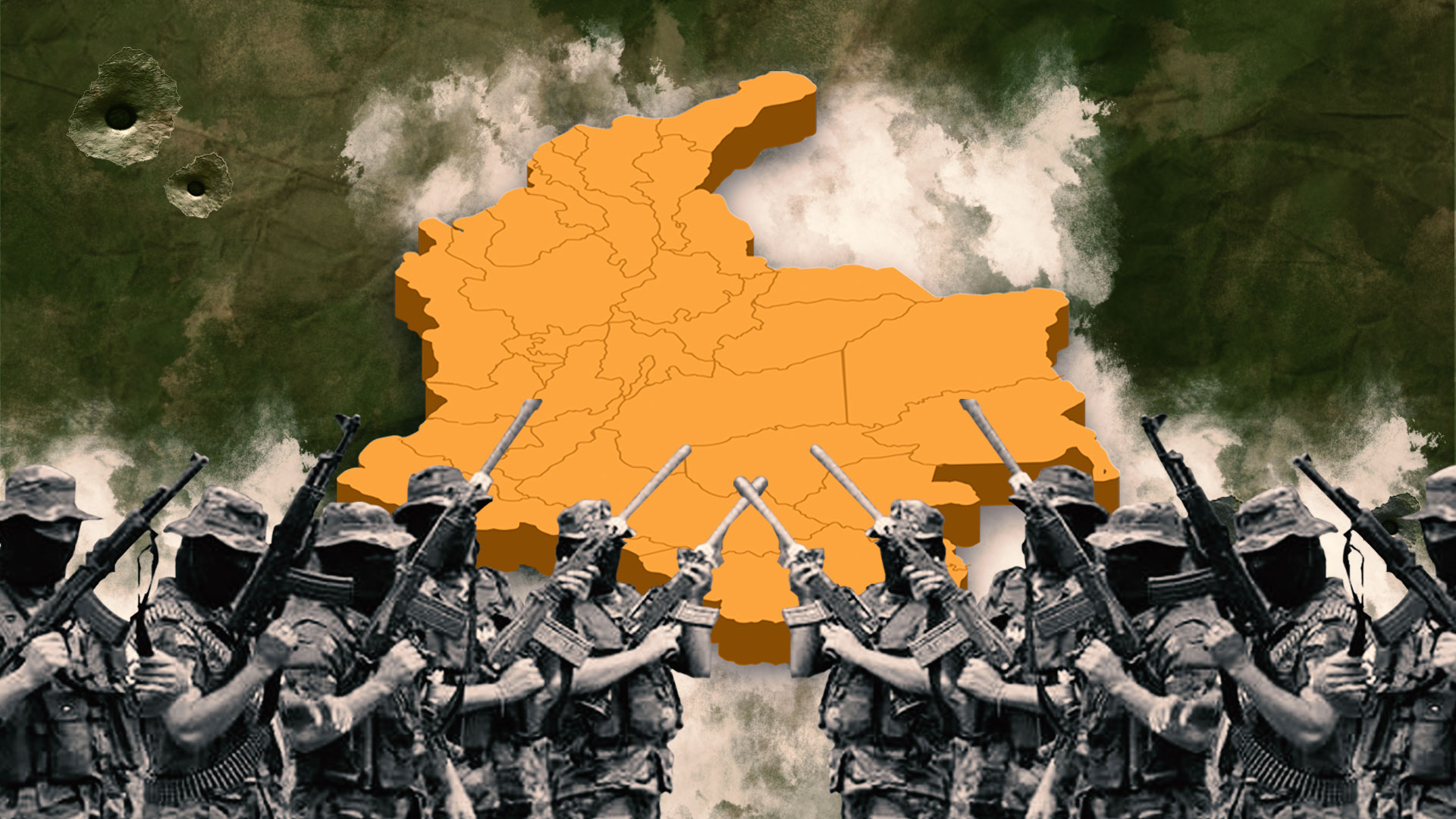 “When we were coming along a part of the road, the colonel fired the first shot at one of the subjects who was wounded. At the moment we were stunned, we did not know what to do or what to say”that was part of the chilling testimony given by one of the patrolmen who confessed that the colonel of the Policeman of Sucre, Benjamín Núñez, was the one who killed three young men who were later presented as members of the Clan del Golfo in the El Chochó sector.

On July 25, the young Carlos Ibáñez Mercado, José Carlos Arévalo and Jesús David Díaz Monterroza were murdered because, according to the Police, they were members of the Gaitanist self-defense groups of Colombia (AGC) ―as the Gulf Clan is also known―. Supposedly, they were part of the pistol plan executed by this group, which left a balance close to 36 agents of the public force assassinated in 2022.

Among the evidence gathered by the investigations to discover the truth of this triple crime, the maelstrom portal released this Sunday night the testimony of three uniformed men who splashed Núñez, operational commander of the Police in Sucre and whose whereabouts are unknown.

The testimony of one of the uniformed men —and published by the aforementioned media outlet— indicates that the high command shot one of the young men, and later, “he took and gave two other shots to the other two who were there, and we without saying anything at the time. And silent, afraid, for some retaliation from the command, suddenly from anyone”.

You may be interested in: Truth Commission points out that alliances did exist between paramilitaries and mining multinationals in Colombia

Likewise, the agents who were also witnesses to what happened stated that the murdered youths at no time attacked the uniformed officer who shot them and that, on the contrary, he had riddled them when they were wounded in the back of a police van. On the other hand, the agent who accused the colonel of being the author of the crimes said that he did not testify beforehand for fear of retaliation against him.

“The reason why we had not declared a certain truth was for fear of reprisals, that something could happen to us, because we are the newest, and the one who did that was a high command of the institution, and we did not know what he could tell us or where he could send us, or some transfer or something like that, “he specified in the testimony collected by Vorágine. He also said that he had two shell casings and the same number of warheads from the weapon that he used the superior one of his and that these elements will be delivered as evidentiary material.

In his testimony, the patrolman – who did not testify in uniform, but rather in civilian clothes – was questioned about the reasons that led the colonel to kill the three teenagers who, at the time of their arrests, were in a motorcycle race.

The appearing party said that “at the moment in which he shoot the first one, I don’t know why he did it, if it was rage, if he got carried away for the moment, but he just shot him and that’s it “. He explained that he shot the other two detainees in cold blood and that in the front part “my second lieutenant Camila was going,” referring to María Camila Buriticá Valencia, a member of the group of uniformed men who were removed from their positions on August 3 for their link in this triple ‘false positive’.

The policeman declared that he heard at least seven bullet impacts received by the young people who, in the same patrol car where the events occurred, were taken to a medical center where they died a few minutes later.