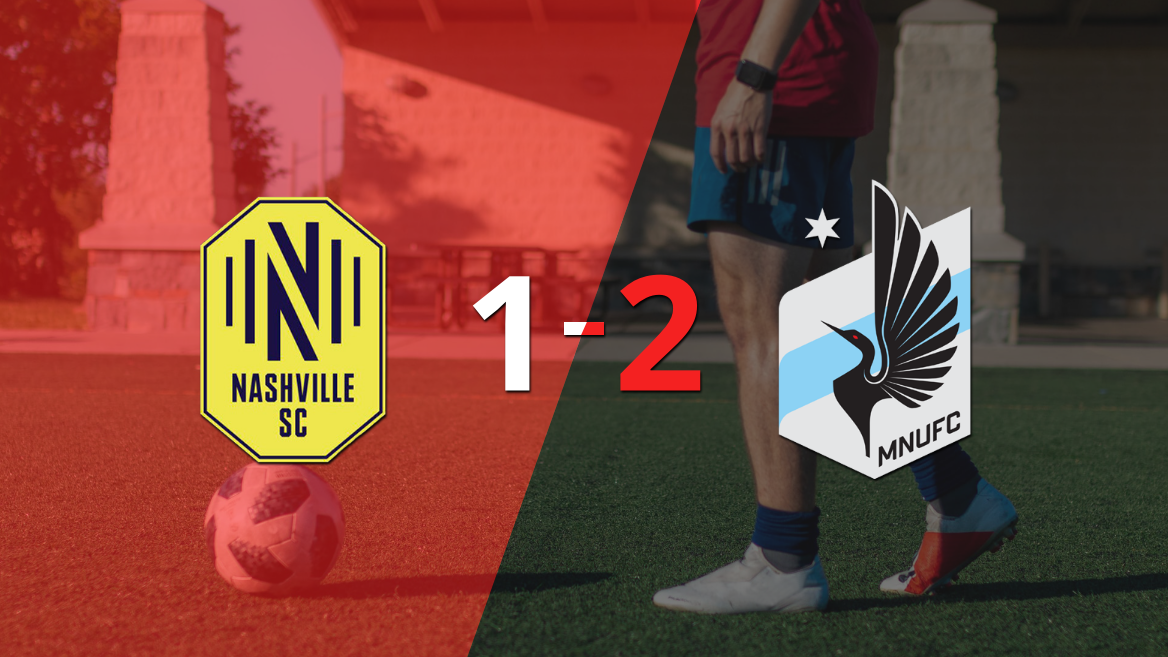 For week 25 of the United States – MLS 2022 tournament, Minnesota won this Sunday with a 1-2 win against Nashville SC. The goal of the match for the locals was scored by Hany Mukhtar (15′ 2T). While the away goals were scored by Franco Fragapane (26′ 1T) and Alan Benítez (29′ 2T).

Luis Amarilla took a tremendous shot 12 minutes into the first half and the ball hit the post. It could not be.

Hany Mukhtar was the figure of the party. The Nashville SC striker scored 1 goal and finished off the opposing goal 4 times.

Another relevant player in the match was Alan Benítez. The Minnesota United defender was important for scoring 1 goal.

With a dirty game, the match played between both teams stood out. There were several cautioned: Emanuel Reynoso, Franco Fragapane, Robin Lod and Randall Leal.

For their part, those led by Adrian Heath stopped with a 4-5-1 scheme with Dayne St. Clair under the three sticks; Alan Benítez, Michael Boxall, Bakaye Dibassy and Kemar Lawrence on defense; Robin Lod, Kervin Arriaga, Bongokuhle Hlongwane, Emanuel Reynoso and Franco Fragapane at midfield; and Luis Amarilla in the lead.

The judge selected for the match at the Geodis Park stadium was Alex Chilowicz.

Nashville SC will visit FC Dallas on the next day. Likewise, Minnesota will play at home against Austin FC.