Mayor of Anguía would have benefited the friend of his driver with a contract of S / 19.5 million 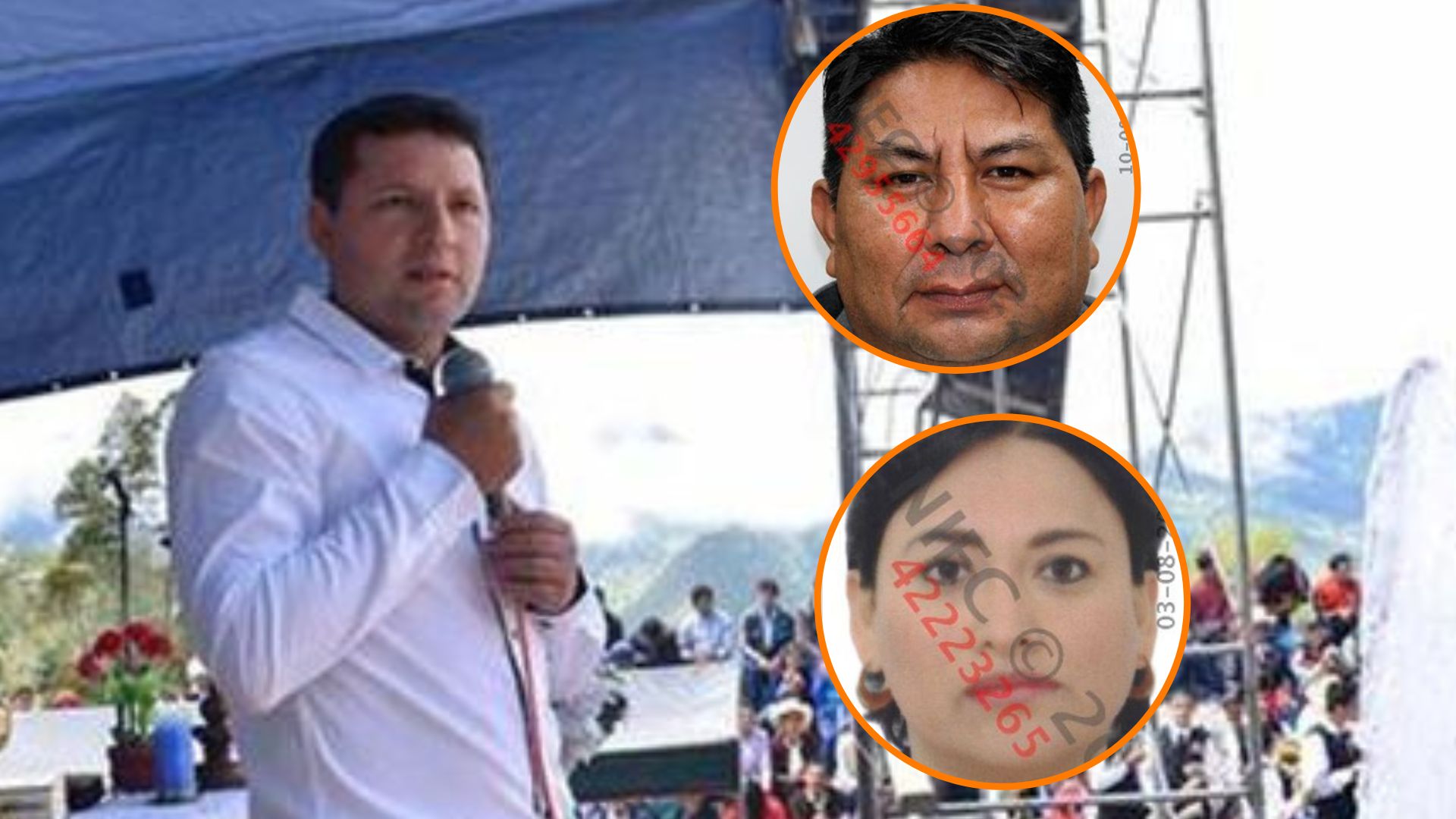 Contract was awarded without public bidding

Your situation is complicated. Even though he Mayor of Anguía was captured a week ago, the complaints and accusations against him continue to appear publicly.

As recalled, the Power of attorney ordered the preliminary arrest of said burgomaster, who was taken to the headquarters of the High Complexity Crime Investigation Division (Diviac). Medina, 31, is being investigated for the alleged crime of money laundering.

This was presented before the Public Ministry on Friday, August 5 and revealed that he took advantage of his closeness to the government by Pedro Castillo. His municipality benefited from a budget increase for carrying out works during the government in power.

Nevertheless, not even with his arrest, does he stop making news. On this occasion, through a complaint made by the newspaper La República, it was revealed that the driver of the vehicle where he was detained medina and the owner of the company that won a tender for almost 20 million soles, are coincidentally neighbors.

It would be the businessman Daniel Principe and Rocío Pintadoowner of the construction company to which the mayor of Anguía awarded a contract for a S/ 19.5 million. What is questionable at this point is that the bidding was not carried out as required by the State Procurement Law.

According to La República, the driver of the car in which the mayor of Anguía, Nenil Medina Guerrero, was found at the time of his arrest by the Peruvian National Police, recognized that he is a friend and neighbor of Rocío Pintado Cruzowner of Parasol Builder Group.

The version offered by the businessman Daniel Príncipe Collazos confirms the suspicions of the distribution of public works in the town of president Castillo.

Within the investigation it is mentioned that said company did not go through a bidding process or any contest so that they were chosen to execute the construction of a road that interconnects several communities such as Chugur, where the family of the president of the Republic, Pedro Castillo.

Likewise, the newspaper La República presented images of the monitoring and surveillance applied by the agents of the Special Team led by the Colonel PNP Harvey Colchado Huamaníin which the mayor’s authority is observed in the company of businessman Daniel Príncipe on several occasions.

For example, on one day of investigation, Special Team agents detected Daniel Príncipe picking up the mayor of Anguía from the Thai Club sauna and massage center on Aramburú Avenue, San Isidro.

That place is already known to the authorities, because according to statements by the effective collaborator Zamir Villaverde Garciato the same establishment he took the nephews of the head of state.

However, despite the evidence, Daniel Príncipe denied his participation in those events in an interview with the Sunday newspaper Cuarto Poder. 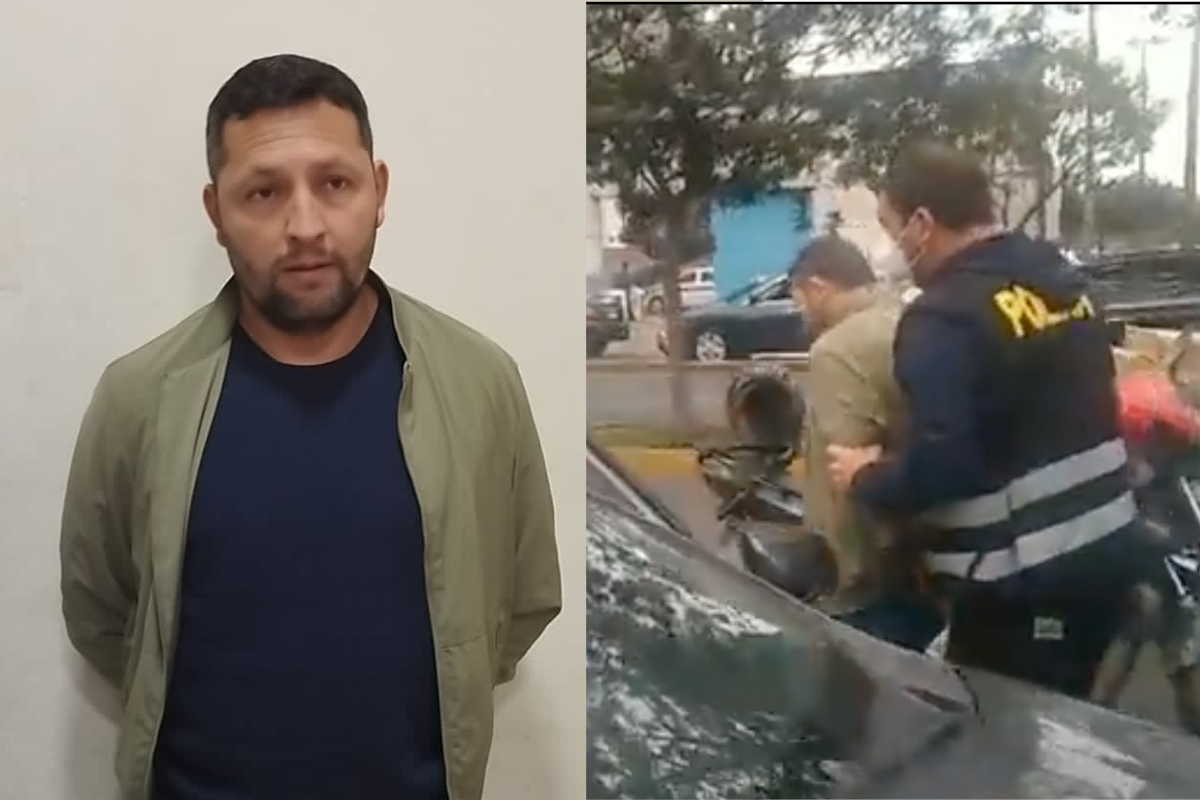 The mayor of Anguía, José Medina, has been designated as Pedro Castillo’s ‘cashier’.

Through the Sunday newspaper of América Televisión, the businessman and former driver of the mayor of Anguía, confessed that Rocío Pintado Cruz lived next to his house in the Los Delfines Association, in Ventanilla, and that she has been his friend for more than two decades.

It also accepted that, in that same area, the Parasol recreational center is located, a name similar to that of the company Grupo Constructor Parasol.

But what stood out the most in the Fourth Power report is that Daniel Príncipe stated that he did not know that his neighbor and friend had obtained a contract of 19.5 million soles in the district of Anguía.

Exactly 10 days ago, it was revealed that Rocío Pintado had accredited as address in the contract for 19.5 million soles, a small precarious and uninhabited place in Ventanilla.

Although no one worked at that address, it was listed as the company’s fiscal domicile. Until that moment, Daniel Príncipe was supposed to hide Nenil Medina at the Parasol recreational center, which was confirmed days ago by the images captured by the Special Team.

With official photos and videos, the movement of Daniel Príncipe’s vehicle with Nenil Medina in the direction of Ventanilla is indeed recorded, but they later gave up.

Municipality of Anguía won three public works in a single day in one hour
José Medina, identified as a political operator of Pedro Castillo, was arrested
Arrested mayor of Anguía and Minister Geiner Alvarado had the same adviser