José Antonio Ocampo: “I don’t like to talk about ‘scraped pot’, but Duque left an incomplete fiscal adjustment” 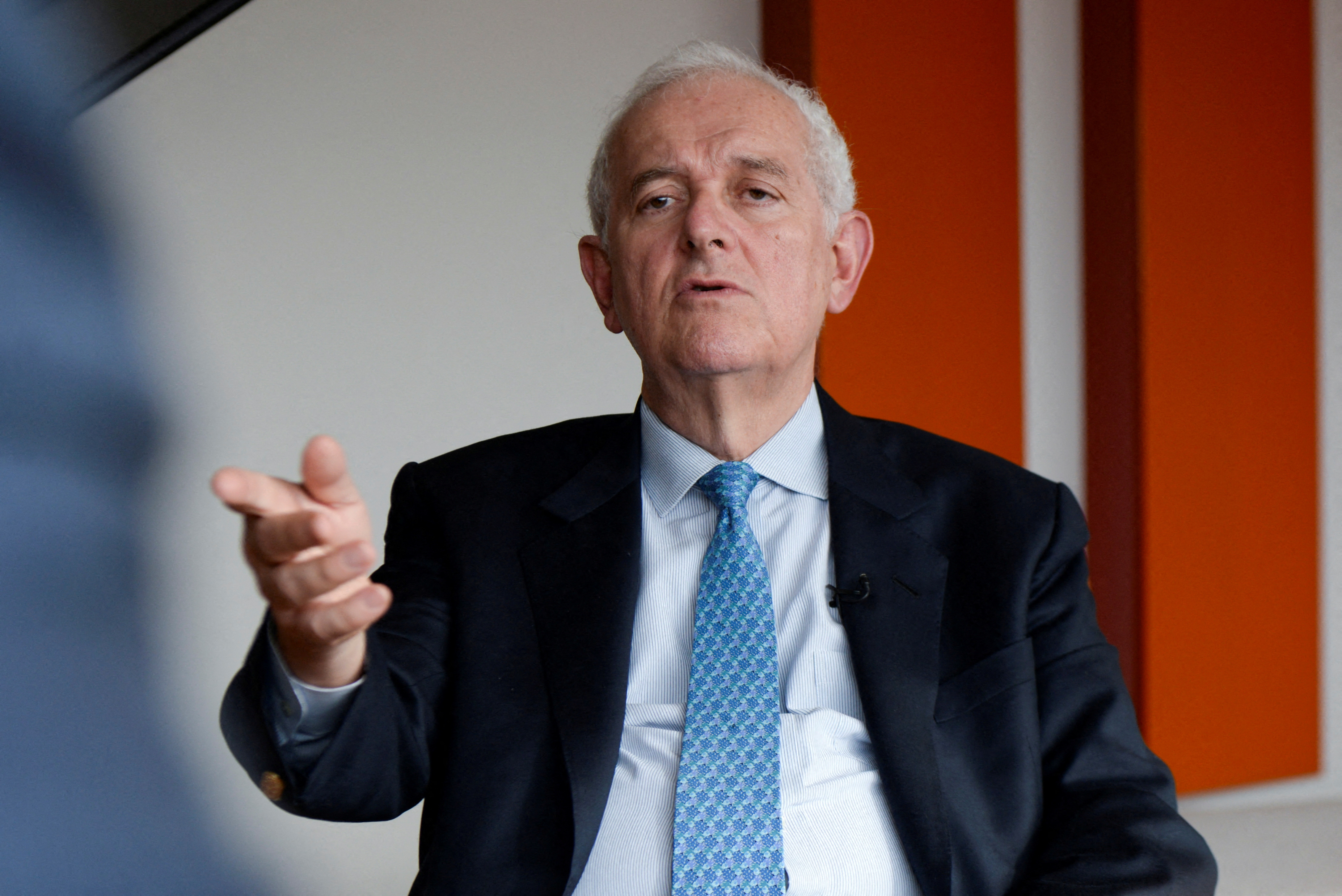 Several economic experts have claimed that the government of Iván Duque left the ‘scraped pot’ as to public debt Y fiscal deficit; the new finance minister, José Antonio Ocampo, said that although he does not like that term, it is clear to him that the previous administration left an incomplete fiscal implantation.

“The truth is that I don’t like it. But let’s say there was an incomplete fiscal adjustment, because this year the fiscal deficit has been significantly reduced, but in any casethey are telling you that we have to reduce it even more for next year and so comply with the tax rule José Antonio Ocampo told Semana.

Ocampo pointed out several of the problems that exist at this time that affect the fiscal deficit, and specifically, the coffers of the Colombian State, for example, there is a deficit in the Fuel Price Stabilization Fund that means 3 percentage points of the Gross Domestic Product (GDP) for the country and added to this is public debt, which is close to 60% of GDP.

In this way, according to Ocampo, the government preceded by Gustavo Petro has two problems to face, and that issupplement the fiscal adjustment that was not completed during the administration of Iván Duque Márquez and finance the new social programs that the new Executive wants to implement.

Although Ocampo pointed out that one of the causes of the fiscal deficit has to do with the public spending that Duque had to implement to stop Covid and the implementation of aid, it also has to do with the little fiscal adjustment that Colombia made in reference to other countries. of the region in 2021 and that was only made until 2022.

Several critics of the Tax Reform, especially those related to the opposition parties of this new government, have argued that this new economic policy, which will be studied in Congress, will slow down the growth of the Colombian economy, something that Ocampo disputes.

“The Tax Reform is favoring those with low incomes who also generate consumption. So it is not clear that there is an effect on growth, ”said the minHacienda in Semana.

Regarding a Tax Reform of 50 billion pesos that Petro promised in the elections, and that remained -for the moment- at 25 billion pesos, Ocampo pointed out that the last figure is correct, but he thinks that with the appropriate policies against tax evasion could be achieved what was promised in the campaign.

“(….) Towards the end of the government, we reach 50 billion annually. We are in that objective, ”said Ocampo for that medium.

On the other hand, Ocampo accepted that the tax on sugary drinks would really affect the lower and middle class of the country, but that it is a public health measure and not purely economic, since what would be collected from this tax is a small portion. of all the bulk of the reform. Despite this, he sees with good eyes that this initiative sees the light and is approved in Congress.

“It is an issue that several parliamentarians have mentioned to me, but it is a tax that has a totally different origin and is for public health. The Minister of Health was the one who largely proposed this reform. This initiative has also been discussed in other governments,” Ocampo told that outlet.

Katherine Miranda insists on the tax on churches: “Today they are electoral companies that profit from unwary people”
A new complaint against Zapateiro: the former commander would have acted “in favor of the pockets of his close ones”
An irregularity in his resume could complicate the newly appointed Arturo Luna in the Science, Technology and Innovation portfolio