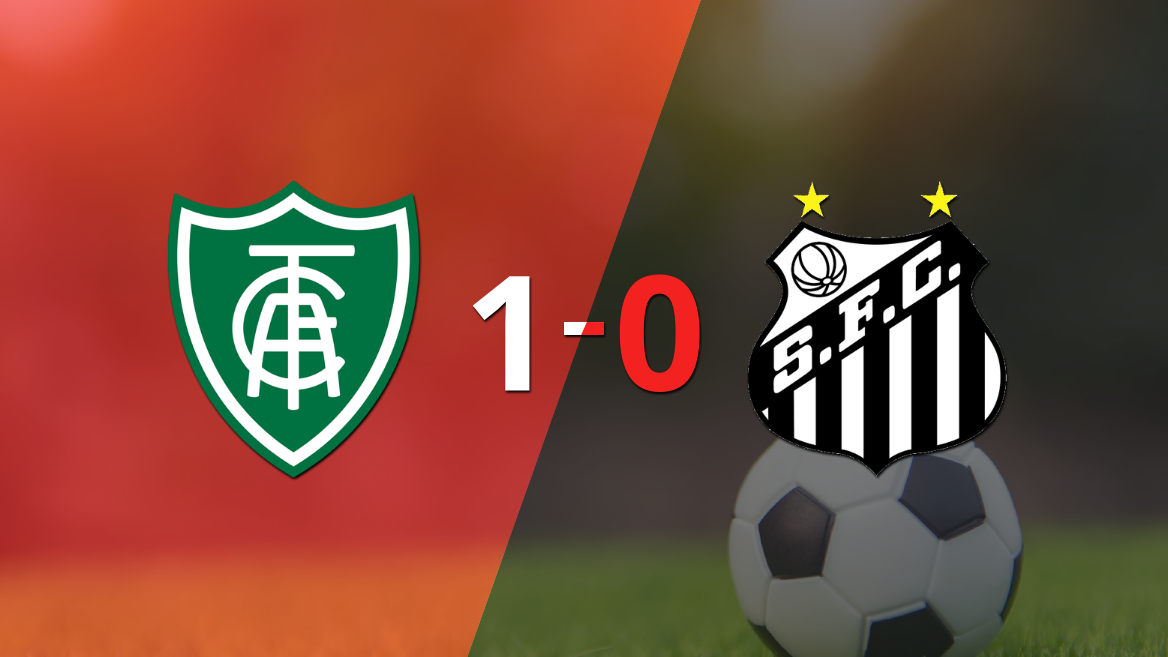 América-MG beat Santos 1-0 at home, in a match for date 22 of the Brazil – Campeonato Brasileirao 2022 tournament. The local team scored the only goal of the game 13 minutes into the first half, through Pedrinho. Marlon sent in a cross, which the forward dominated and kicked past João Silva Martins.

Vágner Carmo Mancini’s team created danger with a shot from Wellington Paulista, 66 minutes into the second half, which ended up hitting one of the posts.

The best player of the match was Pedrinho. The attacker from América-MG scored 1 goal, shot at the opposite goal 2 times and made 11 correct passes.

Marlon was also key. The América-MG defender had a good level by taking 6 balls and clearing 4 dangerous balls.

The game was highlighted by a lot of friction and constant fouls that cut the game. There was only one card, in the 86th minute of the second half, Luan Patrick received a yellow card.

For its part, Luiz Cirne Lima de Lorenzi’s team took the field with a 4-4-2 scheme with João Paulo under the three sticks; Madson, Maicon, Eduardo Bauermann and Felipe Jonatan in defense; Rodrigo Fernández, Vinicius Zanocelo, Carlos Sánchez and Lucas Barbosa in midfield; and Marcos Leonardo and Lucas Braga up front.

Paulo Alves Junior was the referee who directed the match at the Independencia.

America-MG’s next match in the championship will be away against Athletico Paranaense, while Santos will host São Paulo.

With this result, the host of the match reaches 30 points and is in eighth place. For its part, the visiting team remains at 30 units and is in tenth place in the tournament.