Hell in Mexico: what have been the deadliest weekends of 2022 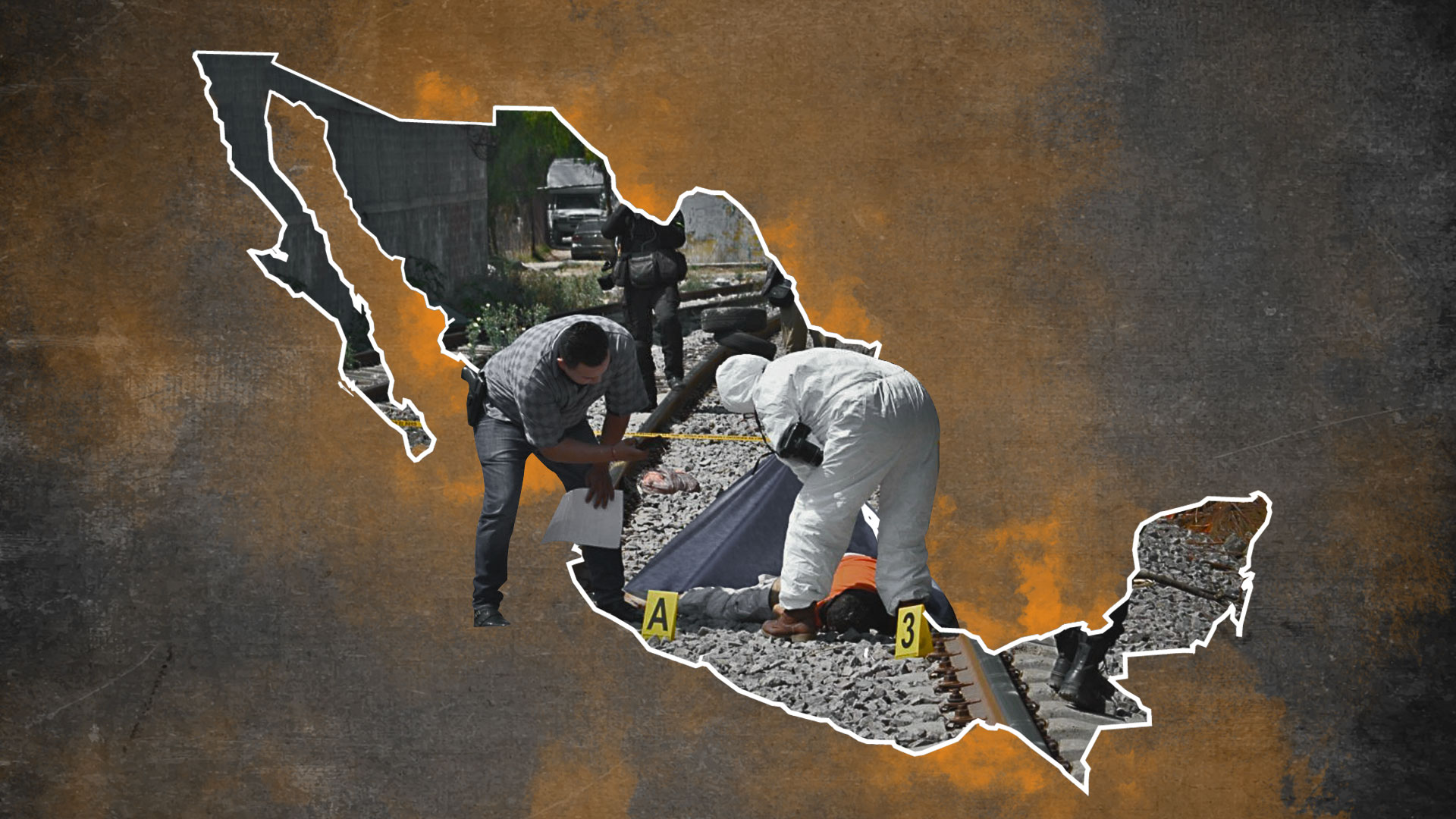 In order to inhibit the high rates of violence, AMLO plans to integrate the National Guard into the Sedena (Photo: Jovani Pérez/Infobae)

The wave of violence that afflicts Mexico has been intensifying in the last months of this 2022, because simply in the second week of August there were registered multiple disturbances in Guanajuato, Jalisco, Chihuahua and Baja California.

Drug blockades, burning of vehicles, fires in self-service stores, confrontations and shootings These have been some of the actions carried out by organized crime groups in recent days in order to sow terror in the country.

To confront this security crisis, President Andrés Manuel López Obrador has reiterated his intention to integrate the National Guard (GN) to the Secretariat of National Defense (Sedena), with which there would be a military command instead of a civilian one.

Despite the violent days from August 12 to 14 in various entities of the Republic, the federal president assured that the homicide rate has decreased compared to previous months. 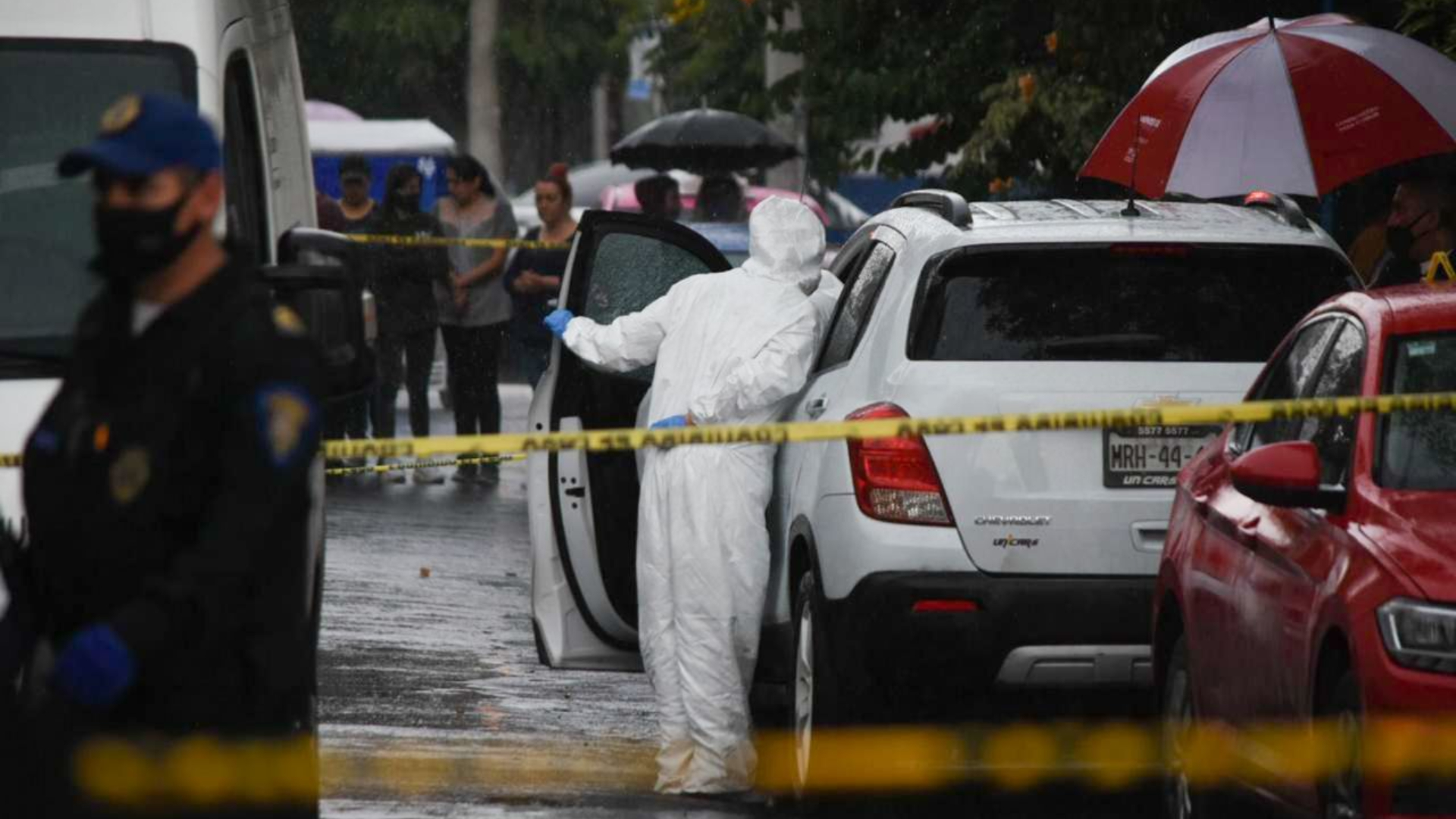 July was the month that concentrated the highest number of homicides on weekends (Photo: Cuartoscuro)

“It was on the weekends (although it seems incredible) with fewer homicides. However, due to the propaganda, the perception is different”, commented the Tabascan in his press conference on Monday, August 15.

Nevertheless, the first weekend of august (from 5 to 7) It was the second with the highest number of homicides of this 2022according to data from the National Security Commission (CNS).

In the first eight months of the current year, July was the one that concentrated the highest number of homicides, with a total of 1,197 victims over five weekends, although it was not the month with the deadliest day of 2022.

From May 20 to 22 were the days in which the highest number of homicides were reported, with 266 cases. In those three days, Guanajuato was the deadliest state, with 40 registered victims.

February and March were the only months in which the lowest number of homicides were recorded during weekends (Graph: Jovani Pérez / Infobae Mexico)

Of the top 10 places, three weekends correspond to the month of July, one to January, one to February, three to May and one to June. The rest of the list is as follows:

February and March were the only months in which the lowest number of homicides were recorded during the weekends, with 856 each. July and April, meanwhile, were the ones that concentrated the largest number of victims for this crime, with 1,197 and 1,091, respectively. 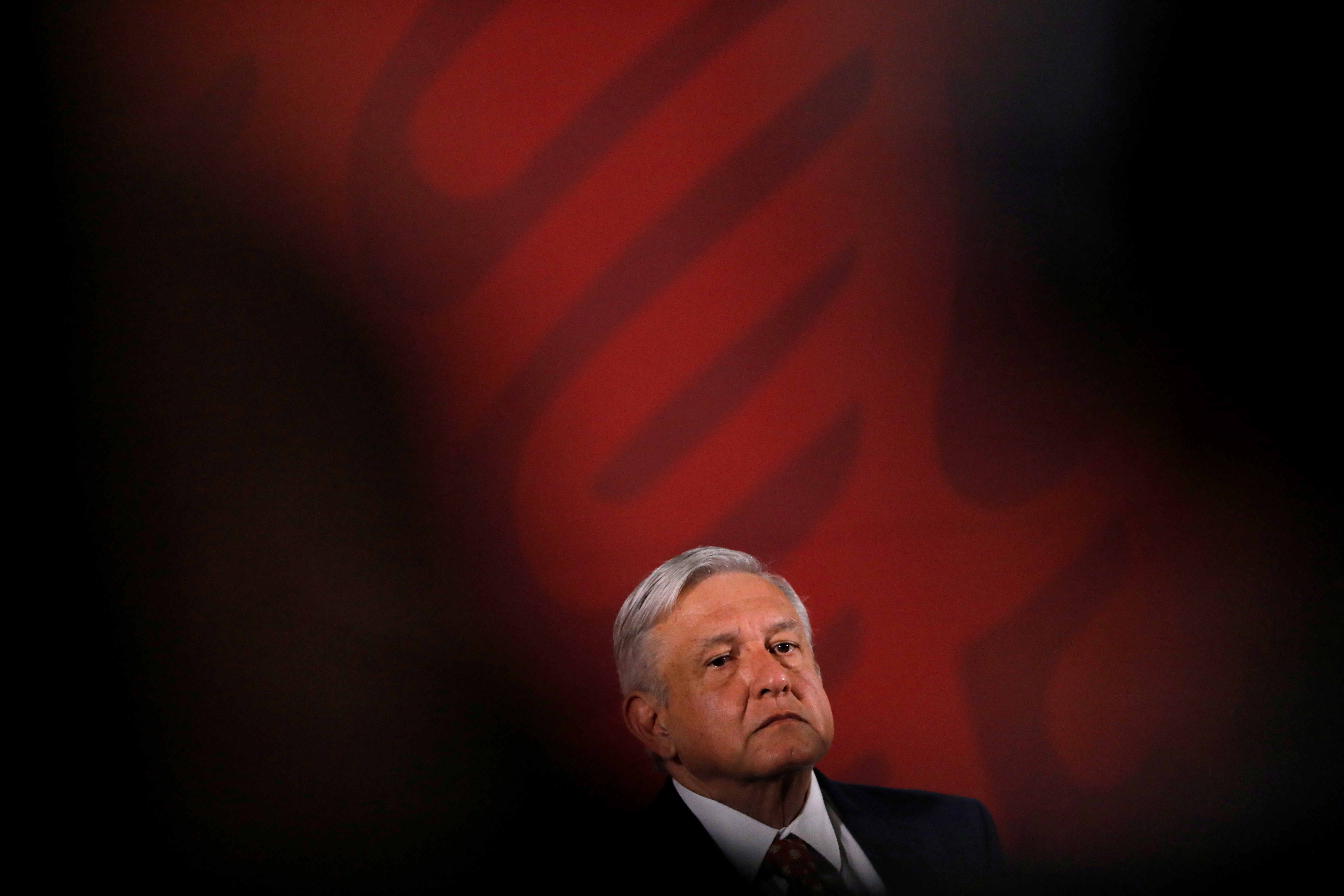 AMLO assured that Mexico is not hell, despite the violent days (Photo: REUTERS/Carlos Jasso)

In January, 1,037 homicides were registered, which gave a picture of what was to come in the coming months. In May there were 1012, in June 899 and in the two weekends of August there were 459.

Faced with criticism of AMLO’s management, who is accused of having an “ungovernable country”, the head of the Executive has called on the public to remain calm and calm. “The country is not a hellhe asserted in his morning conference from the National Palace.

However, due to the violent episodes, United States authorities launched multiple alerts for American travelers. In this way, half of the Mexican territory has red and orange alert due to high rates of violence.

AMLO denied ungovernability in Mexico despite the unprecedented day of violence: “The country is not hell”
AMLO will seek that the Army and Navy carry out permanent public security tasks to reduce insecurity
He fell first linked to the process for the wave of violence in Ciudad Juárez