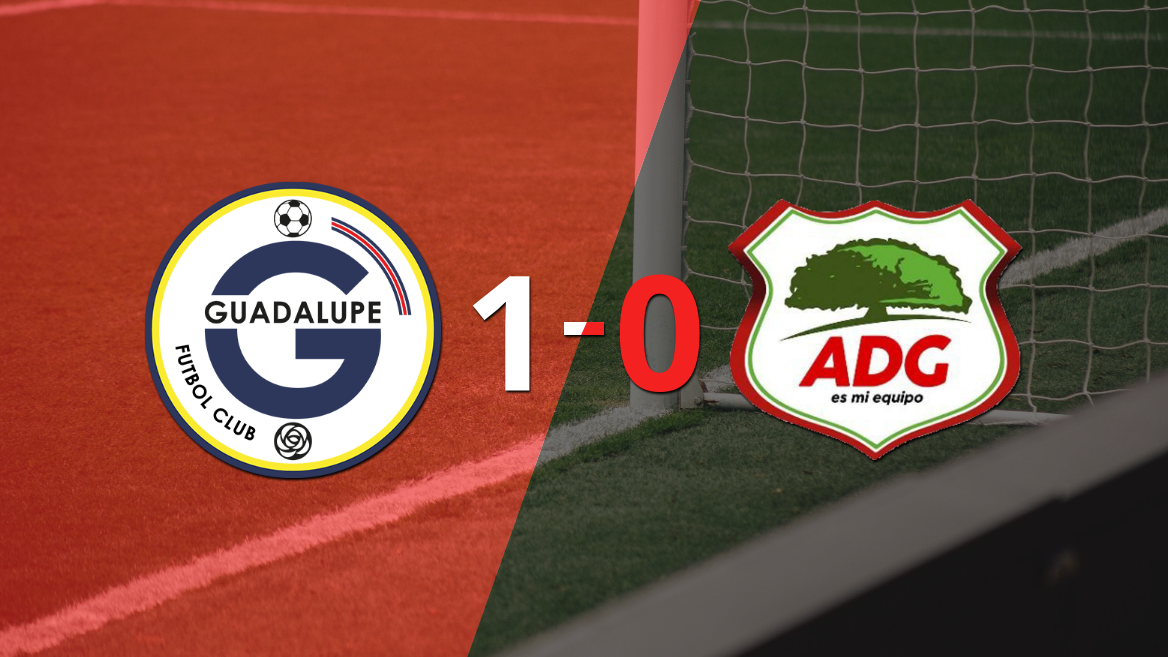 On date 6 of the Costa Rica – Torneo Apertura 2022 tournament, Guadalupe FC defeated Guanacasteca with a solitary goal. The locals scored the only goal of the game 38 minutes into the first half, through Julen Cordero. After receiving an assist from Jossimar Pemberton, the striker shot on goal and beat the rival goalkeeper to score his goal.

19 minutes into the first half, striker Jossimar Pemberton’s shot hit the rival’s goalpost and Guadalupe FC was left wanting to celebrate.

The figure of the match was Julen Cordero. The Guadalupe FC striker showed his best level by scoring 1 goal and finishing 2 times on the opposite goal.

Darío Delgado was also relevant. The Guadalupe FC defender was important for taking 5 balls out of the danger area.

It was a duel with a locked game, marked by interruptions and fouls. There were several cautioned: Néstor Monge, Jorkaeff Azofeifa, Haxzel Quirós, Fabrizio Ramírez and Dayron Sánchez.

For their part, those chosen by Juan Vita took to the field of play with a 5-3-2 scheme with Jairo Monge under the three sticks; Haxzel Quirós, Yeison Molina, Fernando Piñar, Pedro Leal and Jason Ingram in defense; Estiven Moreira, Alejandro Bran and Ariel Arauz in midfield; and Samuel Román and Nicolás Azofeifa up front.

The judge chosen to direct the match at the Colleya Fonseca stadium was José Eduarte.

For the following date, Guadalupe FC will play as a visitor against Sporting FC and Guanacasteca will host Alajuelense.