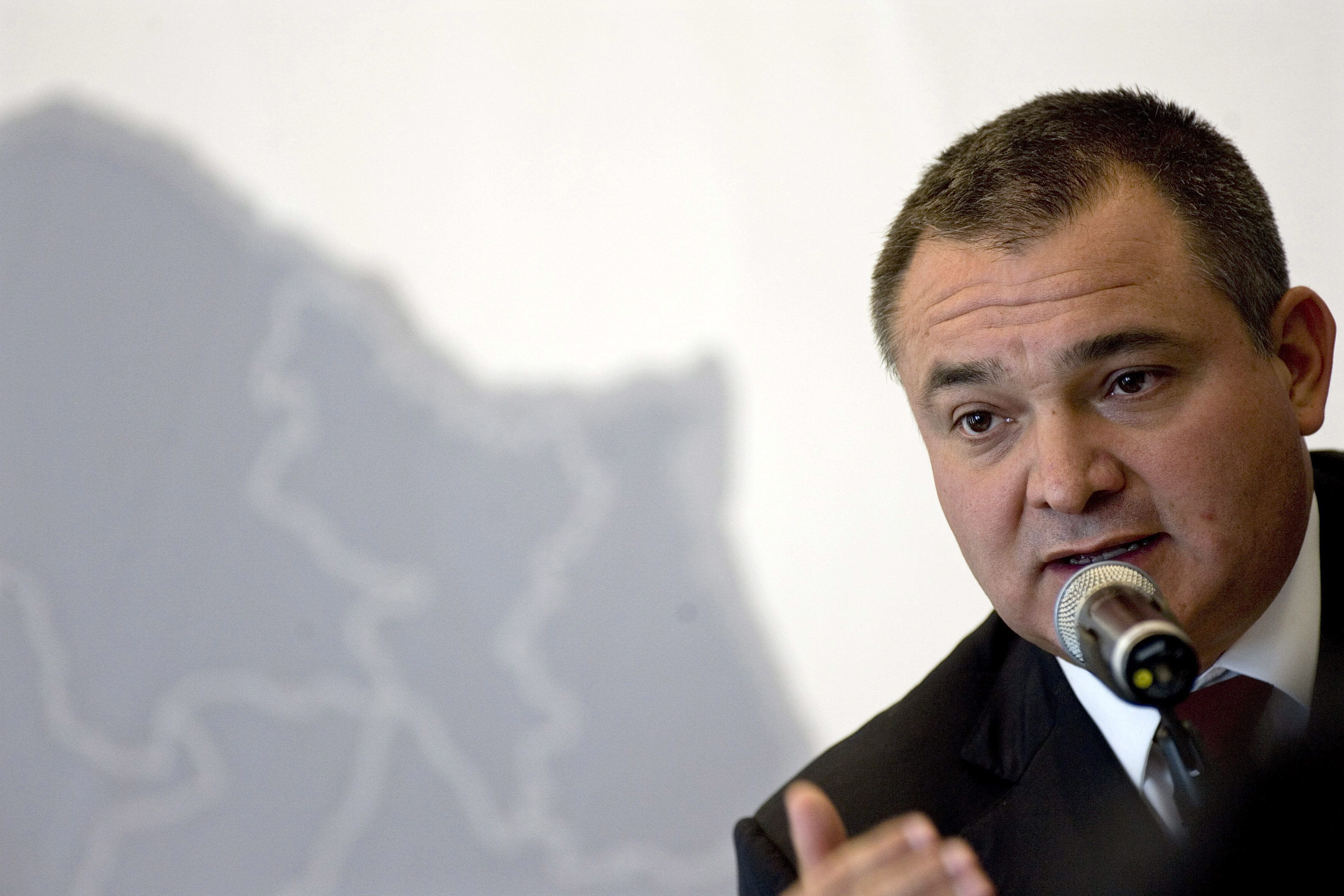 The judgment against Genaro Garcia Luna in the United States it was postponed until the following yeardespite the fact that it was scheduled to take place in October 2022.

The former after the US Court granted a request for a stay so that the new lawyer of the former Secretary of Public Security during the six-year term of Felipe Calderón has the necessary time to prepare his defense.

The new date is January 9, 2023 (previously it was contemplated for October 24 of the current year). It should be remembered that even Judge Brian M. Cogan of the Eastern District Court of New York said in mid-July that he would not be surprised if the trial was postponed until another year.

And it is that the team of lawyers of the so-called “super police” requested that their client’s meeting with the jury be postponed for a few months, after the United States Attorney General’s Office announced that it has a file of more than 13 thousand pages against Garcia Luna.

In addition, the 48th United States Attorney for the Eastern District of New York, Breon Peace, indicated the existence of five electronic devices and 4,900 recordings of collaborating witnesseswho were set to give their testimony in October.