EXCLUSIVE: German tax on gas to be set at 2-3 euro cents per kWh -sources 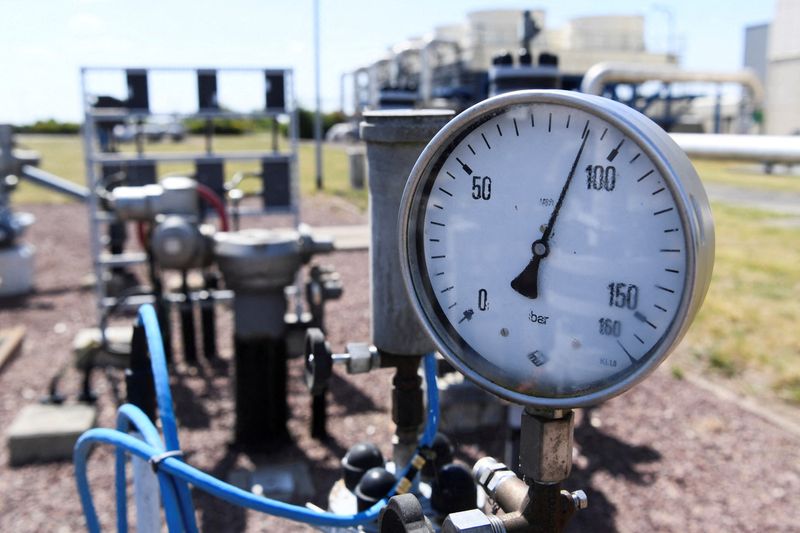 BERLIN, Aug 15 (Reuters) – The new tax on gas prices in Germany, aimed at distributing the high costs of replacing Russian gas among all final consumers, will be set between two and three euro cents per kilowatt hour ( kWh), according to industry and government sources.

For an average family of four, a rate of 2 cents per kWh would mean an additional cost of around 400 euros per year. With 3 cents, the annual costs would amount to about 600 euros.

Trading Hub Europe is expected to announce the cost of the duty late on Monday, which is intended to help Uniper and other importers cope with rising prices due to reduced Russian supply.

The German Council of Ministers agreed on August 4 to impose the rate from October 2022 to April 2024.

Its objective is to distribute 90% of the additional costs of importers to replace the shortage of gas from Russia among households and industrial consumers.