Due to the minimum difference, Atlético Mineiro was left with the victory against Coritiba at the Major Antonio Couto Pereira Stadium 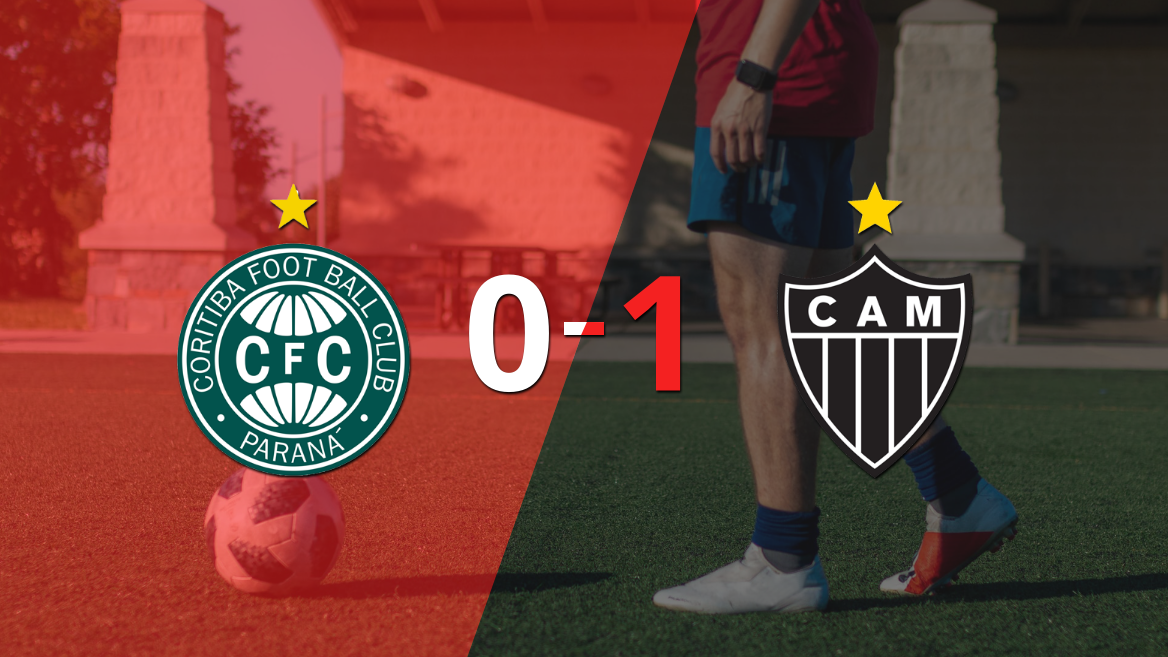 This Sunday, Atl.Mineiro beat Coritiba 1-0 in their match for date 22 of the Brazil – Campeonato Brasileirao 2022 tournament. The visitors scored the only goal of the match 48 minutes into the second half, through Alan Kardec. After receiving a pass from Ignacio Fernández, the striker hit an impossible header for the goalkeeper.

Alan Kardec took a tremendous shot 69 minutes into the second half and the ball hit the post. It could not be.

The process of the game was very close and intense, with more nerves than game. There were 3 cautioned: Matheus Alexandre, Willian Farias and Luciano Castán.

For their part, those led by Alexi Stival stopped with a 4-3-3 scheme with Éverson under the three sticks; Mariano Ferreira, Nathan Silva, Júnior Alonso and Guilherme Arana in defense; Allan, Jair and Matías Zaracho in midfield; and Cristian Pavón, Hulk and Keno up front.

The referee Marcelo De Lima Henrique was selected to carry out the actions of the game.

On the next date, Coritiba will visit Fluminense and Atl.Mineiro will play at home against Goiás at the Governador Magalhães Pinto stadium.

After the match, the local team is with 22 points and in the seventeenth place in the standings. While the visit has 35 units and ranks sixth in the tournament.