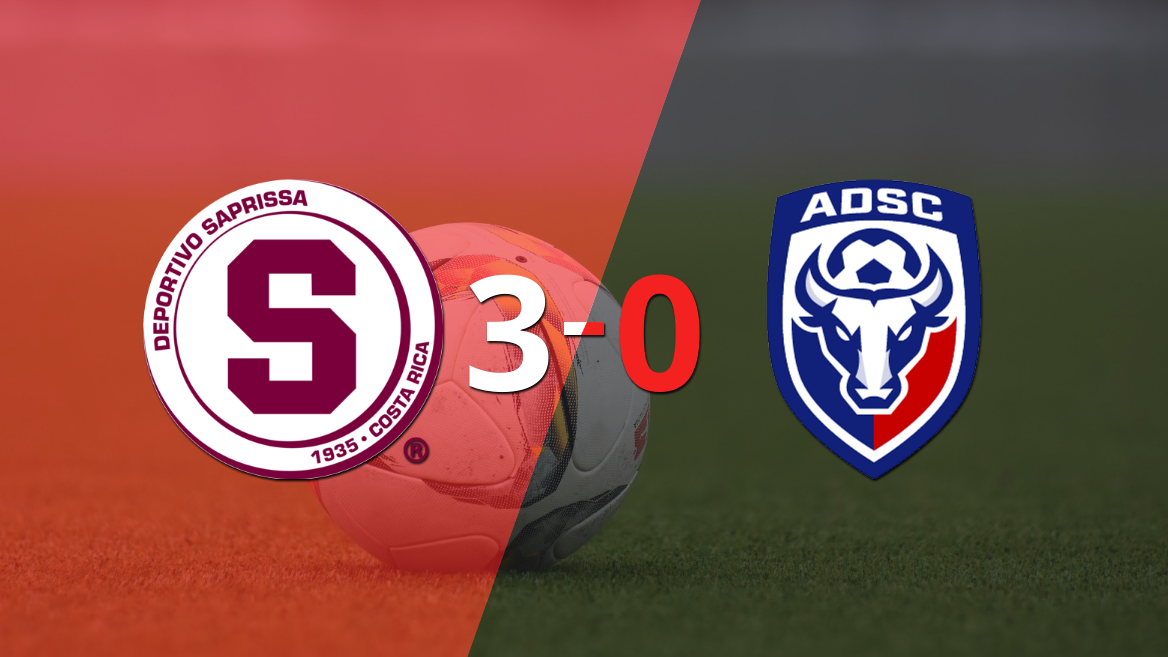 Dep. Saprissa midfielder Mariano Torres squandered a chance to increase the lead after missing a penalty kick in the 53rd minute of the second half.

Antonio Torres had a great performance. The AD San ​​Carlos goalkeeper was the protagonist against Dep. Saprissa: he contained 8 shots.

Kendall Waston also stood out. The defense of Dep. Saprissa was important by converting 1 goal and rejecting 5 dangerous balls.

The game was fouled with fouls and the players put in more strong legs. There was a large number of cautioned: Mariano Torres, Roberto Córdoba, Yosel Piedra, Juan Luis Pérez, Julio César Cruz, Kevin Fajardo, Kendall Waston. Juan Luis Pérez was sent off after receiving his second yellow card, in the 72nd minute of the second half.

For its part, Douglas Sequeira’s team came out with a 4-4-2 tactical arrangement with Antonio Torres under the three sticks; Carlos Martínez, Yosel Piedra, Juan Luis Pérez and Yurguin Román in defense; Wilmer Azofeifa, Christian Martínez, Roberto Córdoba and Geison Castro in midfield; and Rachid Chirino and Marcos Mena up front.

Brayan Cruz was in charge of supervising the order of the game during the match.

On the next day Saprissa will face Pérez Zeledón at home, while San Carlos will play at home against Municipal Grecia.