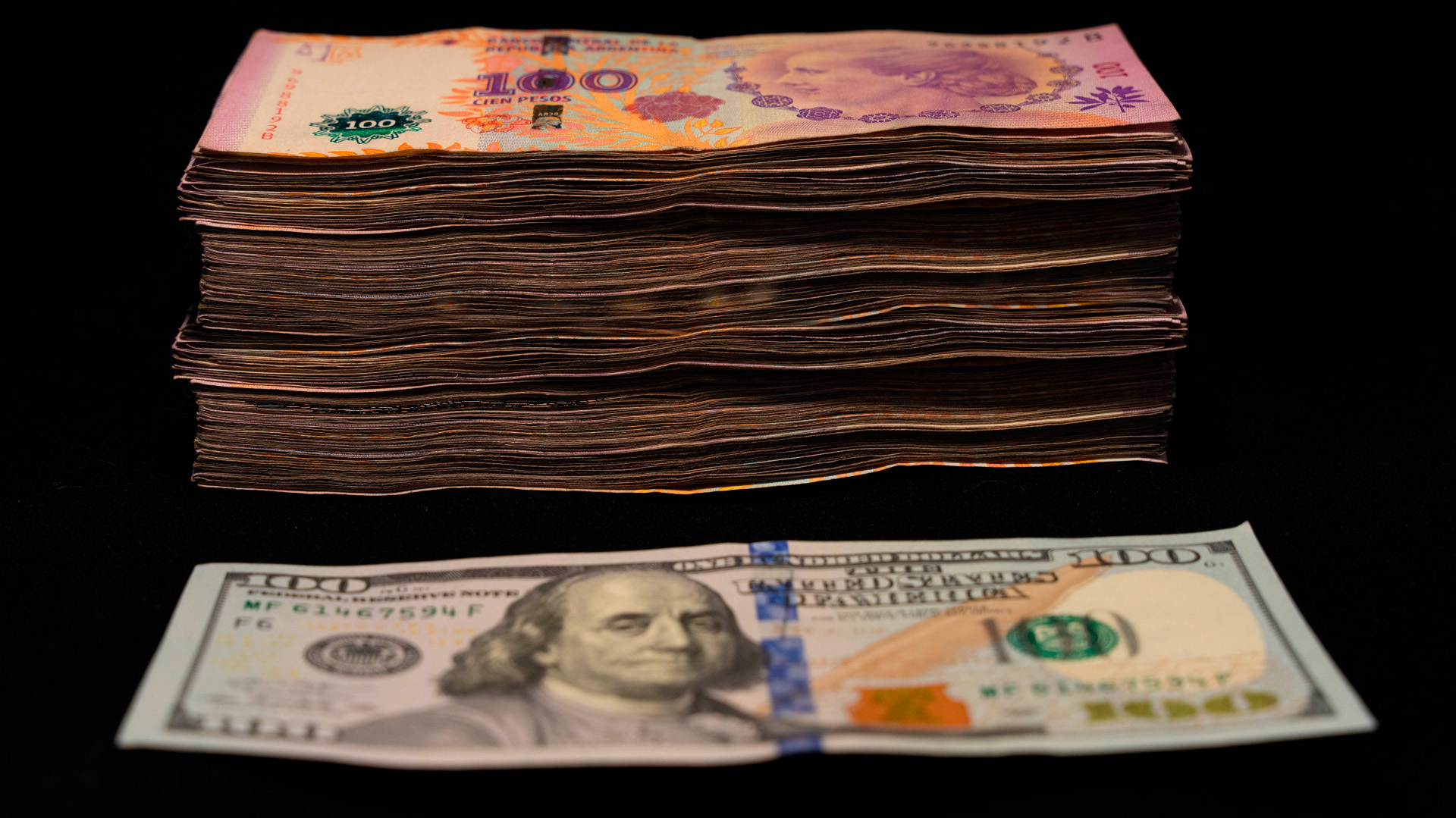 The exchange rate, under the watch of Itaú (Photo: Franco Fafasuli)

The Itaú bank estimated that Argentina will present a scenario with more inflation and less economic growth.

In a report from its analysts, the Brazilian entity praised the guidelines of the new Minister of Economy, Serge Massaalthough he considered that it is necessary to know the most precise guidelines of his stabilization plan, in tune with the questioning of banks such as JP Morgan.

“Massa appointed a team of moderate economists with experience in the public sector, including the key area of ​​Energy. Stick to the IMF program. Although he did not mention details, a faster and more extensive elimination of subsidies, a reorganization of social plans and an administration of budget quotas would be the main tools”, they indicated.

“The minister stated that the Treasury would not take more financing from the Central Bank in the remainder of the year (so far this year it has accounted for 0.8% of GDP, compared to the 1% target for the entire year)”. Likewise, “a voluntary debt swap was successfully carried out to settle short-term national maturities (an average of 1.8 billion dollars per month in private hands)”.

“The aim is to increase international reserves. Massa reported that an agreement was reached with the agricultural sector to advance the liquidation of exports by 5,000 million dollars in the next 60 days. However, the terms of the agreement are not yet known. 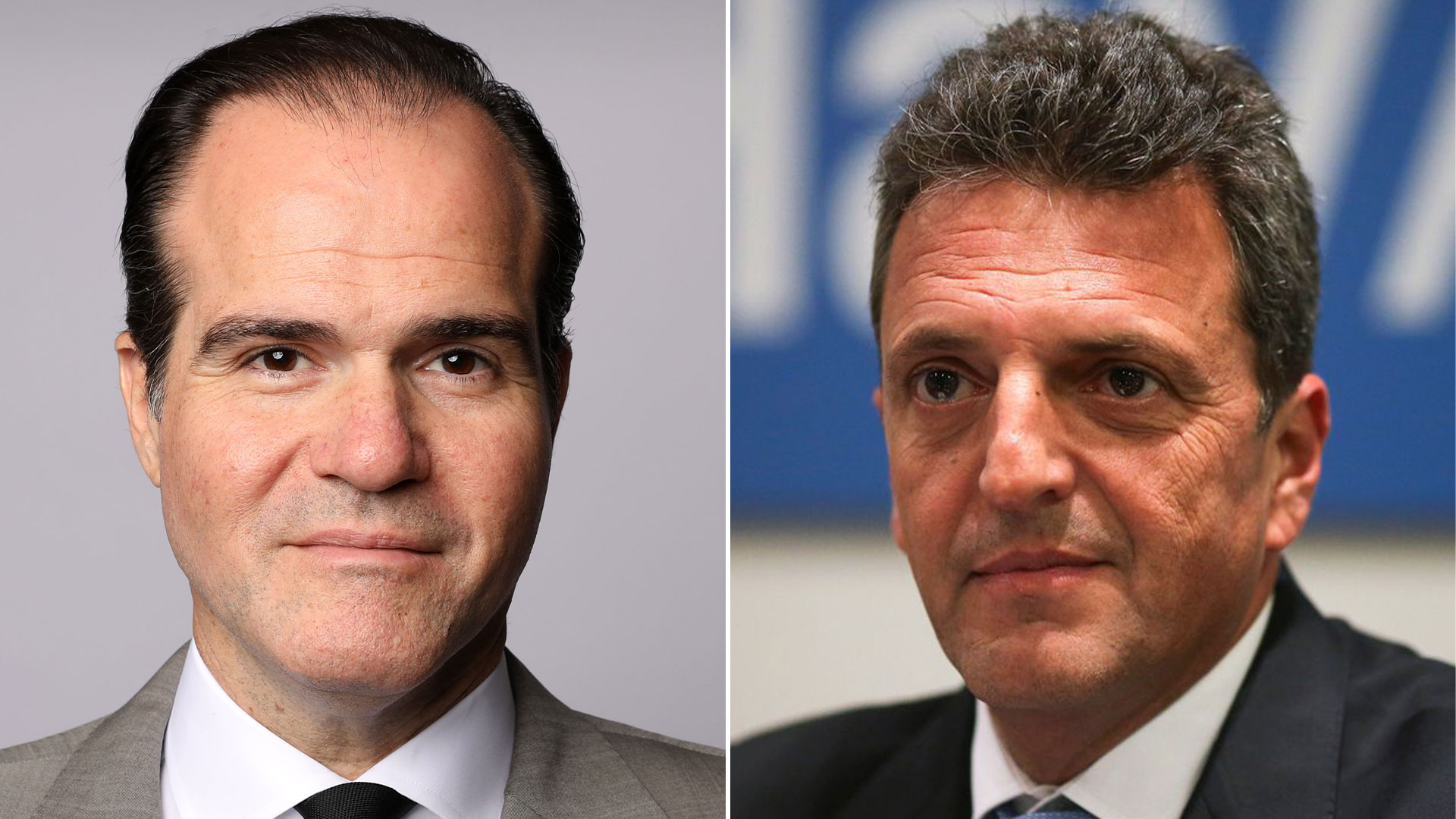 Claver Carone’s IDB, one of the financing sources agreed with Massa

“International organizations would disburse 2,000 million dollars”, according to the minister. He also revealed that “repo operations are being studied to strengthen reserves and repurchase debt in foreign currency.”

Finally, “the minister stated that he would work to reduce the gap in the parallel foreign exchange market. “The new minister’s initial statements go in the right direction, pointing to fiscal consolidation and an increase in international reserves.”

“However, key details are missing. The outlook remains extremely difficult, due to low international reserves (which are close to zero in net terms), the magnitude of the imbalances and the proximity of the presidential elections”.

“The political capacity to carry out the necessary fiscal consolidation and a tighter monetary policy, and eventually a readjustment of relative prices, which itself could engender a bout of corrective inflation, will be put to the test sooner rather than later”.

However, “political analysts do not rule out a scenario in which, pressured by the prospects of an electoral defeat in 2023, the leaders of Kirchnerism remain silent, giving Massa valuable space”

“Maintaining the ‘crawling-peg’ policy -while international reserves are low- is a challenge. Despite a more dovish approach, with more political support, the macroeconomic imbalances and relative price misalignment are large and will likely require tighter economic policies, which are often politically difficult to digest and more challenging with an election cycle brewing. begin”.

In this context, Itaú affirmed, “increasing reserves will be difficult. Net international reserves fell by USD 4.4 billion to a low of USD 1.3 billion between June and early August, due to heavy interventions in the foreign exchange market and payments on external obligations (mainly with the IMF) ”.

“The gap -despite a certain recovery after the appointment of Massa- continues to be greater than 100%. We observe that the incentives for exporters to advance settlements are a short-term bridge, and do not solve the problem of an unsustainable official exchange rate. In addition, there are uncertainties about the viability of a repurchase agreement with international banks and sovereign wealth funds”.

The incentives for exporters to advance settlements are a short-term bridge, and do not solve the problem of an unsustainable official exchange rate (Itaú)

“The rate and the necessary guarantees will probably be high due to a country risk premium of 2,400 basis points (EMBI index). We expect the Central Bank to further accelerate the rate of depreciation, to around 6% per month, to reach 180 pesos per dollar in December”.

“The root of the imbalances is the fiscal deficit and its monetization. We estimate that the accumulated primary deficit in the last 12 months through June increased to 3.3% of GDP (from 3.0% in December 2021), driven by strong spending growth.”

Massa and the Chinese ambassador will meet to speed up investments and the use of swaps to strengthen reserves
Argentina without dollars: the main brand of margarine in the country will suspend its production due to the lack of imported inputs
The interest rate in Argentina is the highest in the world: how it compares with those of other countries