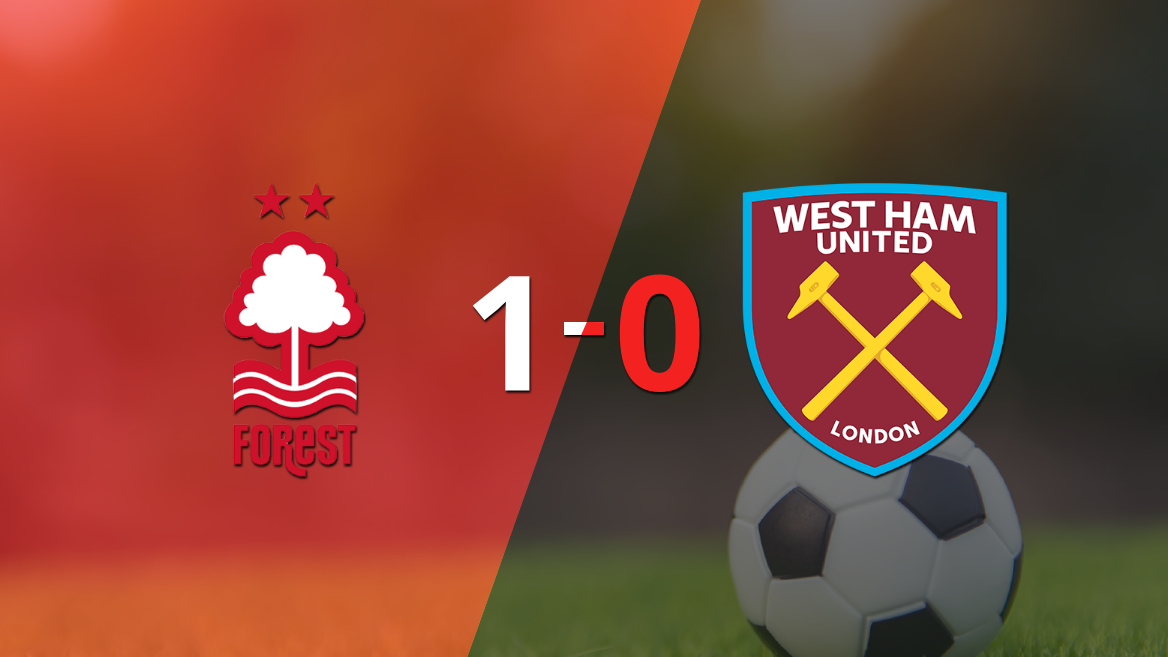 Nottingham beat West Ham 1-0 at home, in a match for date 2 of the England – Premier League 2022-2023 tournament. The locals scored the only goal of the match 46 minutes into the first half, through Taiwo Awoniyi. After an individual play on the left, the striker finished off the goal and beat the rival goalkeeper to score his goal.

Declan Rice missed a chance to equalize for West Ham United, failing to convert a penalty in the 64th minute of the second half.

The best player of the match was Taiwo Awoniyi. The Nottingham Forest attacker scored 1 goal, had 2 shots at the opposite goal and made 12 correct passes.

Neco Williams was another of the key players. The Nottingham Forest midfielder was precise with 18 effective passes, stole 3 balls and sought the opposite goal 4 times.

It was a game with many frictions due to the infractions committed in the open field. There were several booked: Declan Rice, Scott Mckenna, Dean Henderson, Brennan Johnson and Sam Surridge.

For its part, David Moyes’s team took to the field with a 4-5-1 scheme with Lukasz Fabianski under the three sticks; Vladimir Coufal, Kurt Zouma, Benjamin Johnson and Aaron Cresswell on defense; Tomás Soucek, Declan Rice, Jarrod Bowen, Pablo Fornals and Saïd Benrahma at midfield; and Michail Antonio up front.

Referee Robert Jones was in charge of supervising the game at the City Ground stadium.

On the following date Nottingham will face Everton away, while West Ham will play at home against Brighton and Hove.

With this result, the host of the match reaches 3 points and is in tenth place. For its part, the visiting team has not yet added units and is in nineteenth place in the tournament.