Ursula von der Leyen condemned the attack against Salman Rushdie: “We must protect those who defend our values” 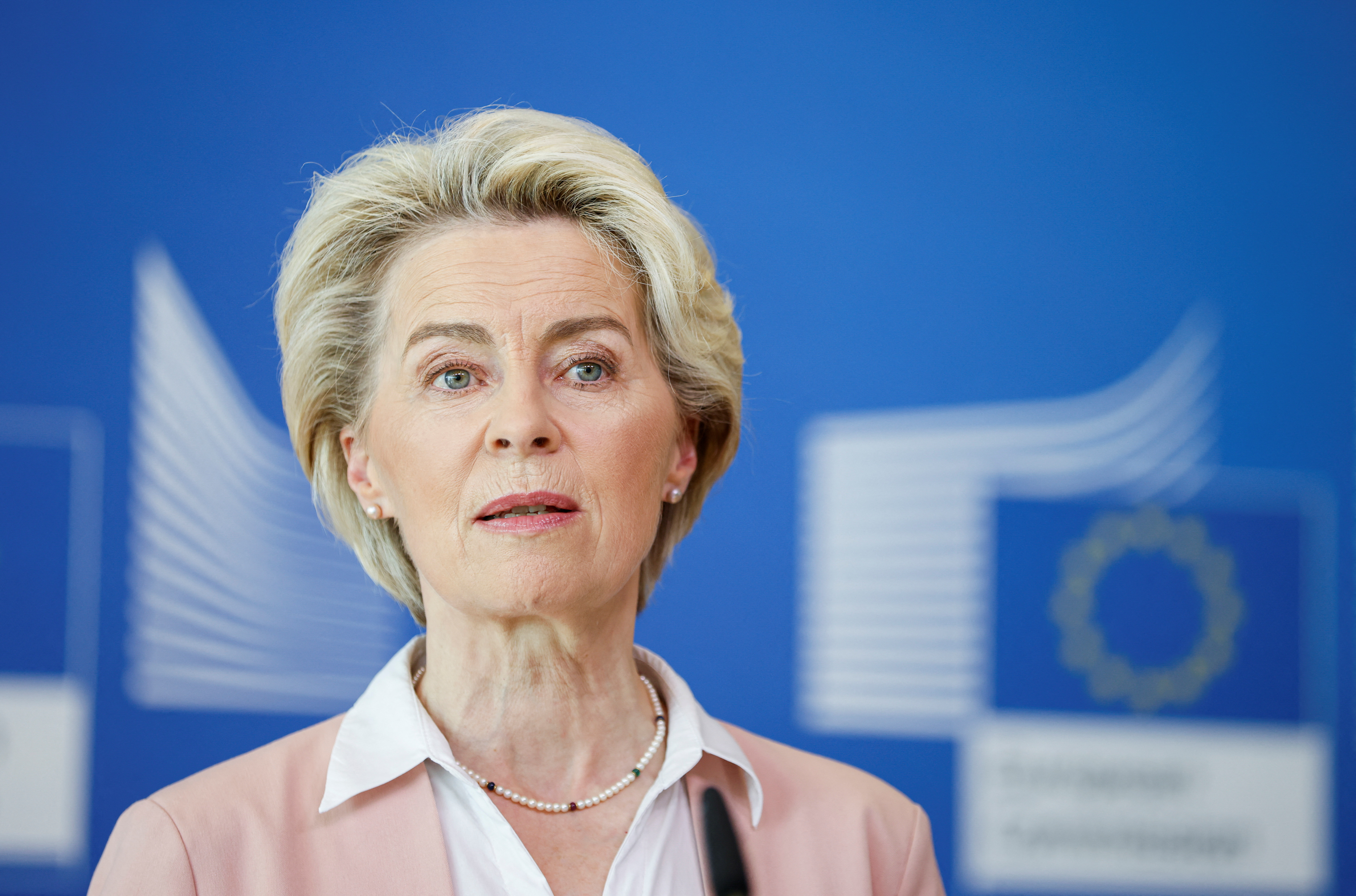 Ursula von der Leyen declared this Sunday his relief at the news about the recovery of British writer Salman Rushdiestabbed Friday in New York 33 years after being sentenced to death by the Iranian regime, and He assured that “voices like his energize our democracies.”

“The world needs this fearless fighter for freedom of expression. Voices like yours energize our democracies. The hateful and cowardly attack on his life reminds us that we must protect those who defend our values”the president of the European Commission (EC) wrote on Twitter.

Rushdie was stabbed Friday as he was speaking to an auditorium at New York’s Chautauqua Institution by an assailant who has been identified as Hadhi Matar and is in police custody charged with attempted murder and assault with a weapon.

Although the authorities still do not know the reasons why Matar stabbed the 75-year-old writer, specialists in Islamic radicalism have tracked his social networks and identified the young man as a sympathizer of Iran and specifically of the Islamic Revolutionary Guard, considered the “hard wing” of the theocratic regime of that country.

The author, aged 75is admitted in serious condition, after the nerves of one of his arms were cut in the stabbing and his liver was damaged. He is likely to lose an eye, although he has already been weaned off the ventilator he needed for the first few hours after the attack. 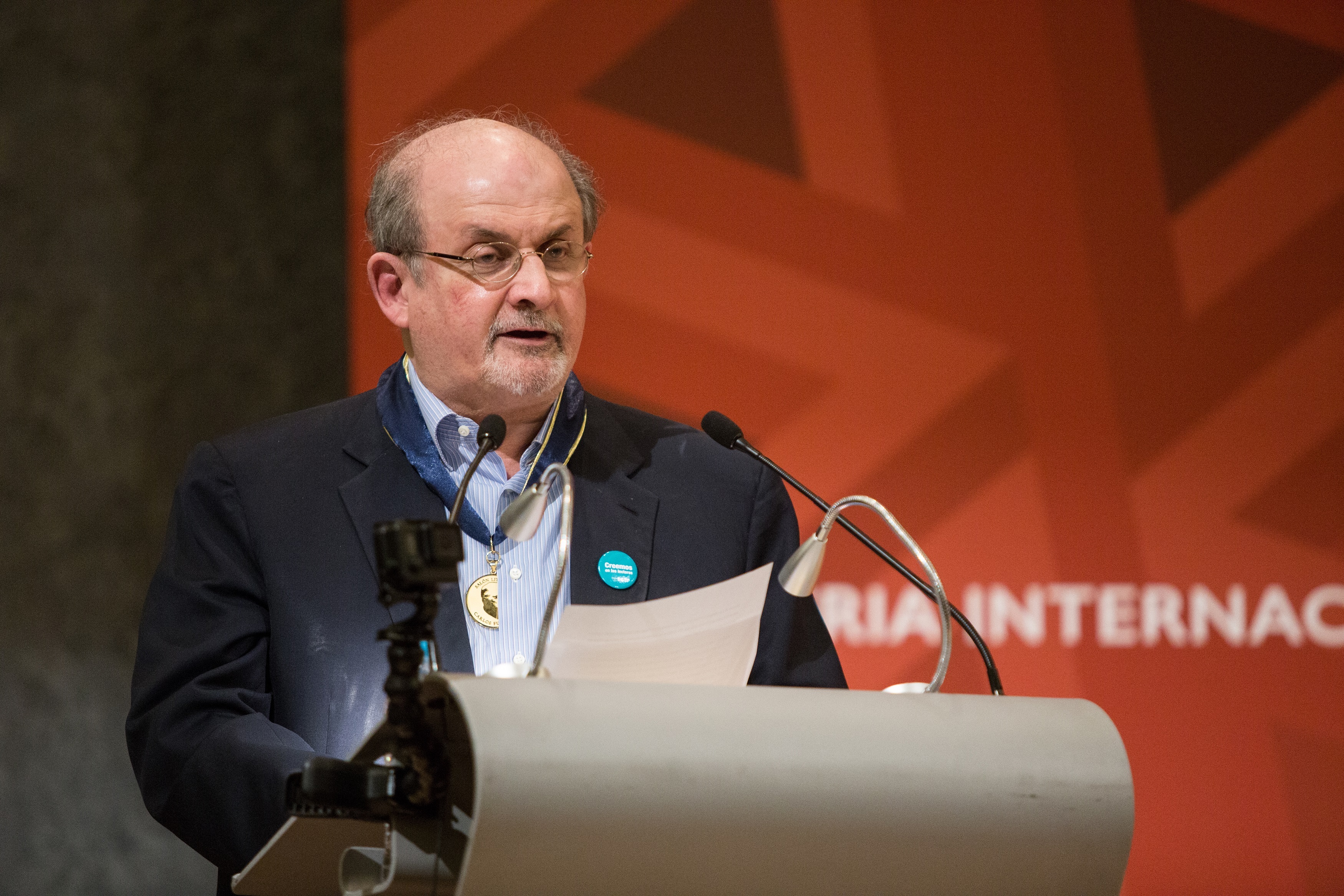 The good news was given today by his son Zafar Rushdieturned spokesman for the family, who issued a statement on Twitter in which he explained that, despite the seriousness, his father was removed from the respirator and additional oxygen on Saturday, after which “he was able to say a few words”, and He added that he hasn’t lost “his jovial sense of humor.”

The ex-wife of the writer, model and TV presenter, India Padma Lakshmiassured today in a tweet to be “relieved that Rushdie is moving forward after the nightmare of Friday”.

Rushdie has been the target of a fatwa – a religious pronouncement that may have legal force in Islam – by Iran since the late 1980s, when he published his book The Satanic Verses.

Ayatollah Khomeini, then supreme leader of the Persian country, issued this decision calling for the novelist to be killed with the promise of a $3 million reward for the killer.

Local authorities in Chautauqua County, in northwestern New York state where the attack occurred at an educational institution, are working together with the FBI and international authorities in this investigation.

According to the county attorney, Jason Schmidtthe attack on Rushdie was “unprovoked and planned” and if found guilty of the charges of attempted murder in the second degree and armed attack, of which he pleaded not guilty, the suspect would face up to 32 years in prison.

Matar, who authorities say has no criminal record and who arrived in Chautauqua a day before the event, for which he paid a registration fee, has been denied bail and remains in custody. Neighbors and members of a boxing club he used to attend every day describe him as “very calm,” according to CNN television.

The attack on Rushdie has not yet provoked a reaction from the Iranian government authorities who remain silent about the incident and its attacker.