Turkey announced the departure of two new ships from Ukraine with 15,000 tons of grain for export 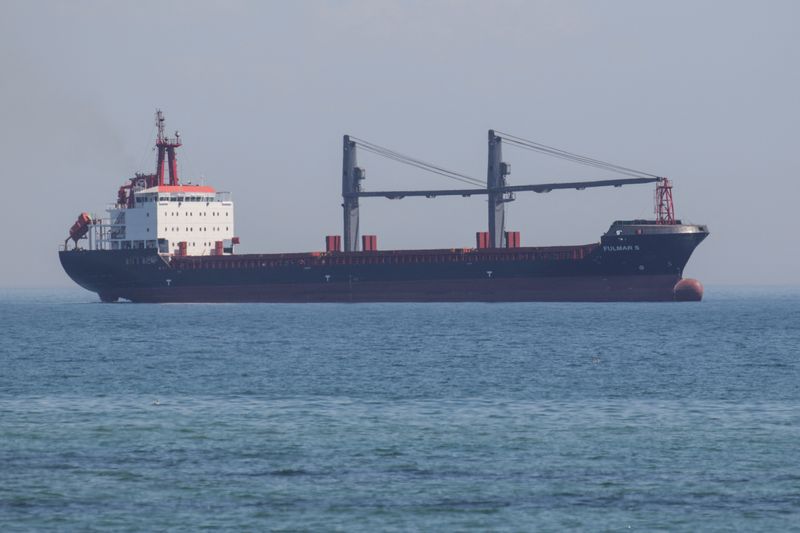 The Turkish Ministry of Defense has confirmed the departure from the Ukrainian ports of two ships with more than 15,000 tons of grain that will be able to safely leave the country’s waters thanks to the protection agreement signed last month in Istanbul between Ukraine, Russia, Turkey, and the United Nations.

The first is about the Barbadian flagged ship ‘Fulmar S’which transports 12,000 tons of corn from the port of Chornomorsk to Iskenderun, Turkey.

The other boat, ‘Thoe’, with flag of the Marshall Islandshas also set sail from the port of Chornomorsk with 3,000 tons of sunflower seeds for Tekirdag, in northwestern Turkey, according to the ministry’s statement.

The ships will cross the Black Sea to the Bosphorus Strait in Turkey, where a joint coordination center in Istanbul, including representatives from the UN, Ukraine, Russia and Turkey. Likewise, this center will be in charge of examining the ships that enter Ukraine to guarantee that they do not carry weapons or combat material. 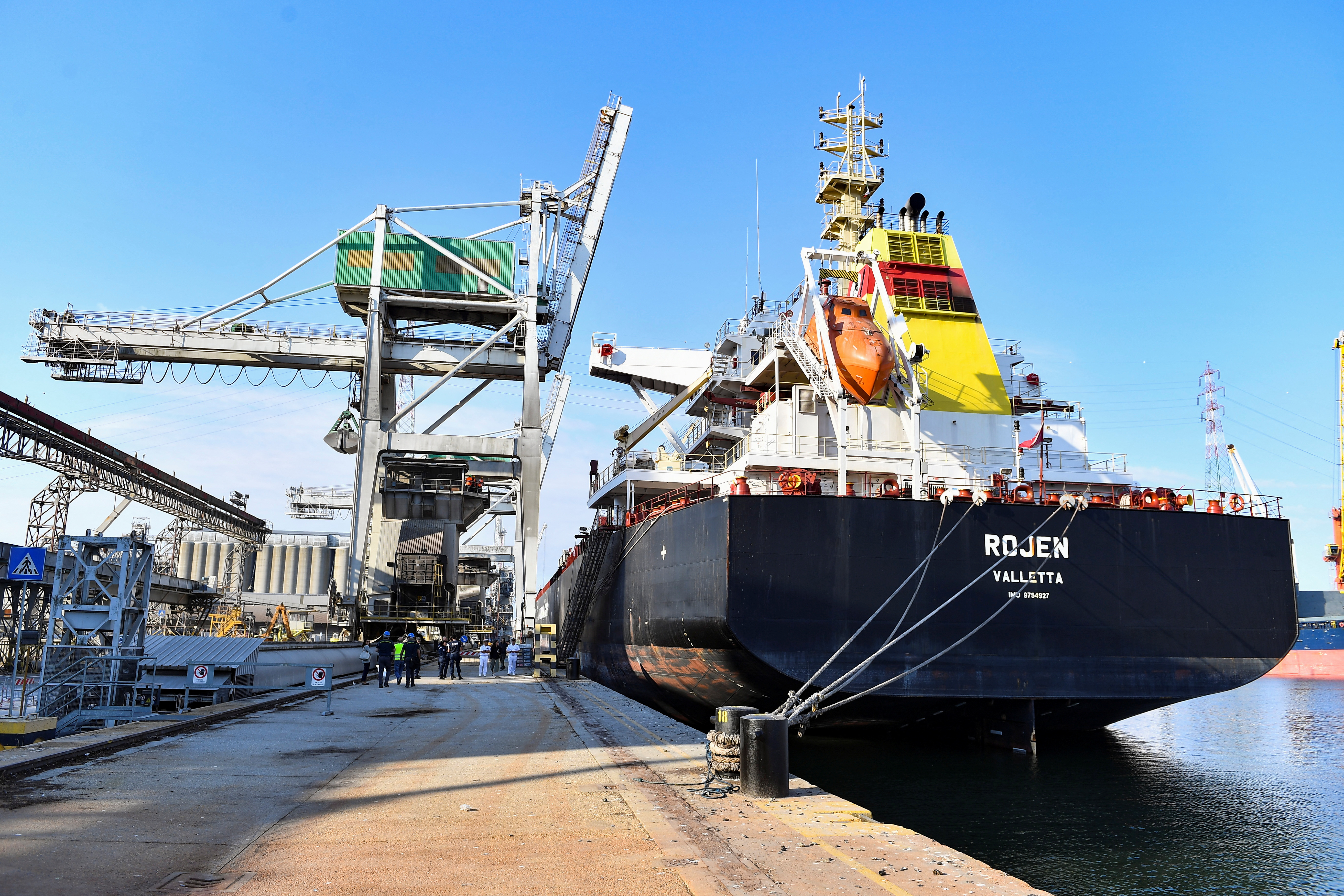 The Rojen ship, containing 13,000 tons of corn from Ukraine, is seen a day after arriving in the northern Italian port city of Ravenna after calling in Turkey, in Ravenna, Italy, on August 13, 2022. REUTERS/Jennifer Lorenzini

Similarly, the russian and ukrainian parties undertake to suspend any attack on ships or ports involved in these exports. Staff from Turkey and the United Nations will be in Ukrainian ports to confirm security in the areas protected by the agreement.

The High Representative of the European Union for Foreign Affairs, Josep Borrell, urged Russia on Friday to respect its commitments to allow ships carrying Ukrainian grain to transit the Black Sea. “so that they reach those who need them”, especially on the African continent.

“Russia has been weaponizing food and making hunger worse around the world. Thanks to the Istanbul agreement, Ukraine can again deliver grain thanks to the World Food Program. Russia must respect its commitments so that Ukraine’s exports continue to reach those who need them, mainly in Africa,” Borrell wrote on his Twitter account.

The Russian economy contracted 4% year-on-year in the second quarter of 2022, according to official data released this Friday, which shows the impact of Western sanctions against Moscow for the military offensive in Ukraine. 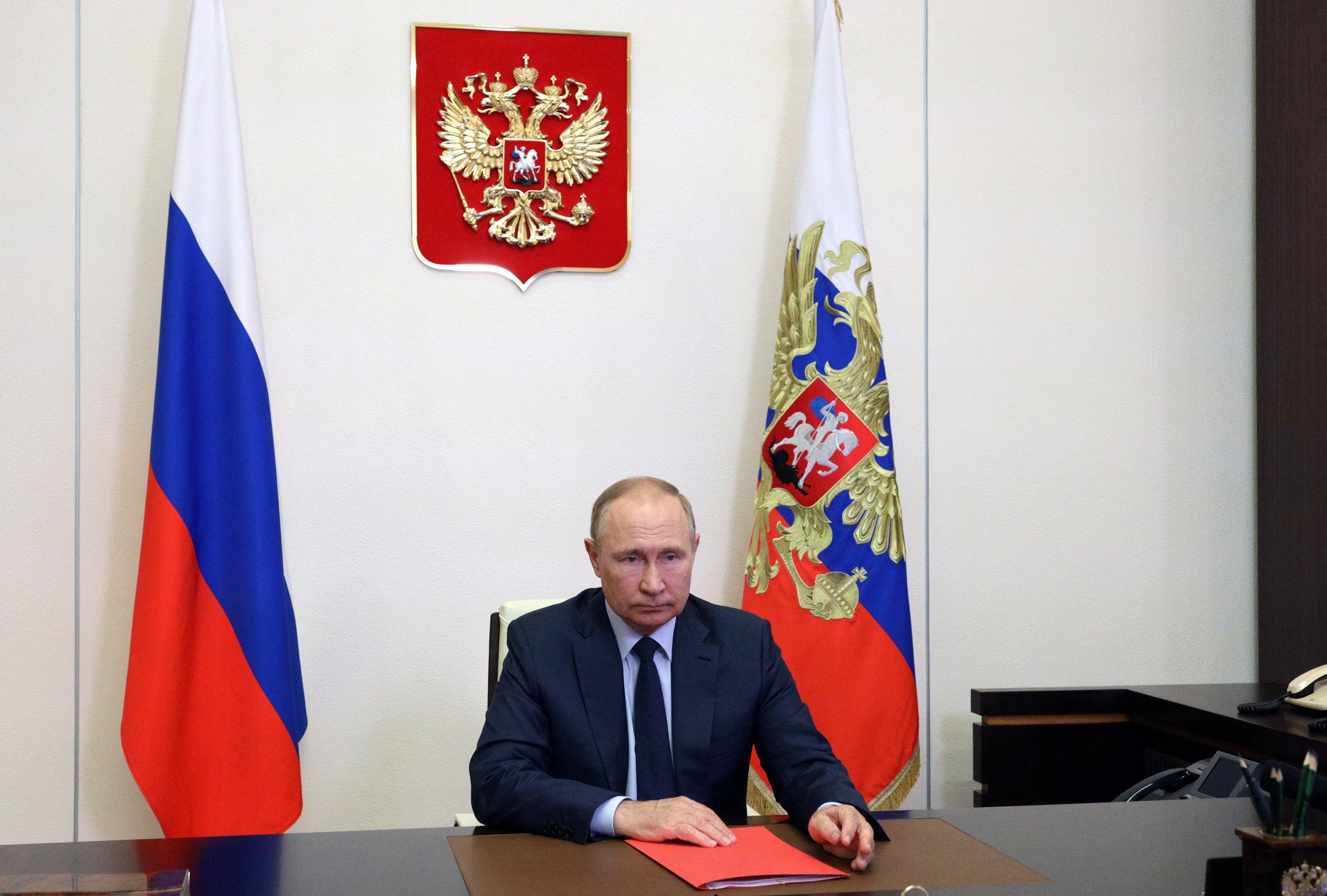 In the April-June period, the Gross domestic product (GDP) of Russia represented “96% [de su valor] in the same period of 2021, according to preliminary estimates,” the Rosstat statistics agency said, adding that a new assessment will be released on September 9.

This is the first quarterly data on Russian GDP since the start of the military offensive in Ukraine at the end of February.

Since then, Western powers have imposed several rounds of sanctions that have been felt on the country’s economy.

In the first quarter, the Russian economy had registered a growth of 3.5%, but should end the year in recession. 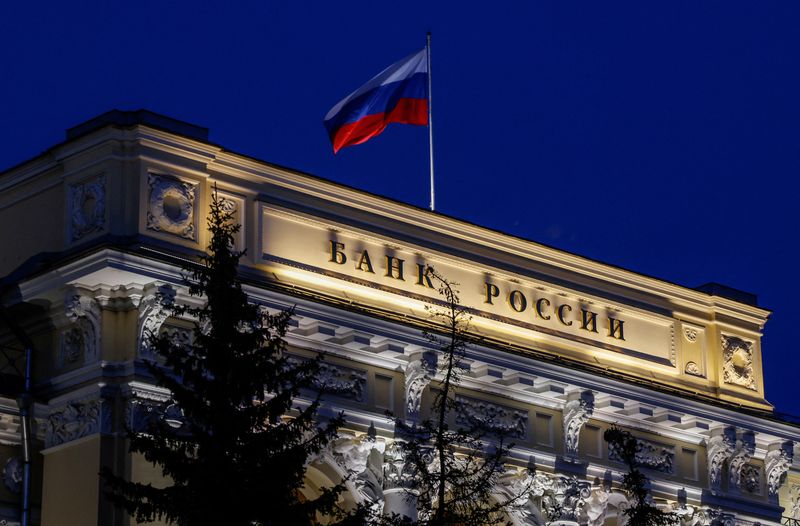 The Russian flag flies over the Central Bank building in Moscow, Russia. May 27, 2022. REUTERS/Maxim Shemetov/File

Western sanctions mainly affected the energy and banking sectors, with an impact on supply chains and exports.

inflation in Russia It reached its highest level in two decades in April, although it later slowed down. Even so, everything is at a high level, 15% in July compared to the same month last year.

(With information from Europa Press and EFE)

The Russian Army Turned Ukraine’s Largest Nuclear Power Plant Into A Military Base And It Is In Danger Of Exploding
Zelensky defended his proposal to ban tourist visas in Europe for Russian citizens
The veiled threat of former Russian President Dmitri Medvedev to Europe due to the nuclear alert in Ukraine: “Accidents can happen”