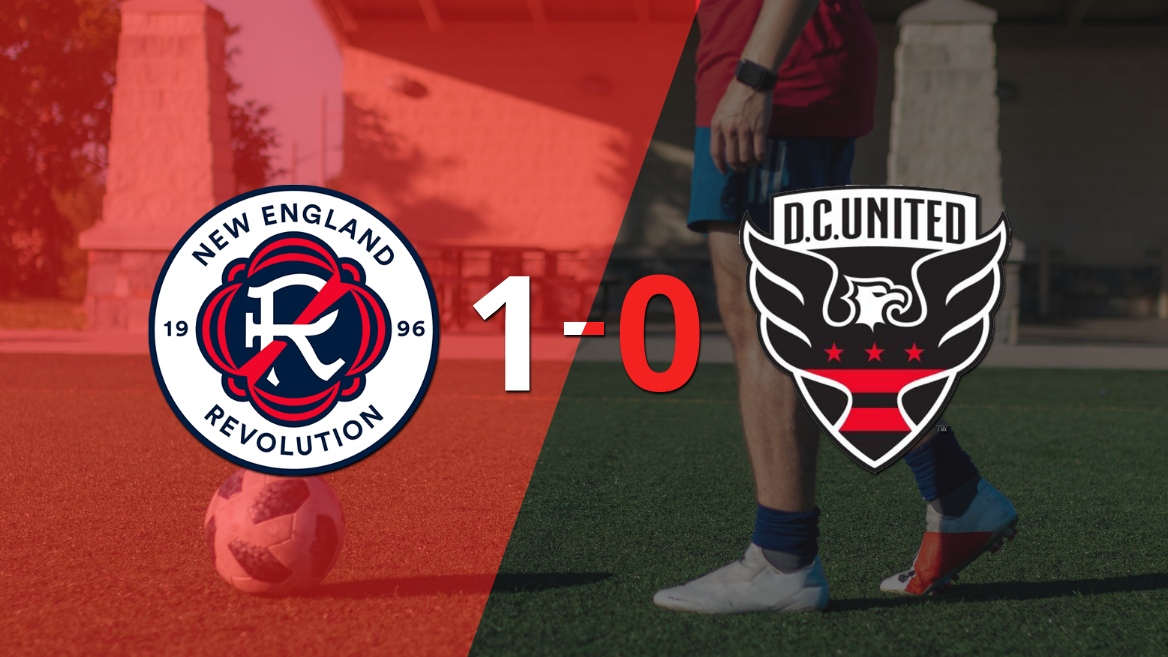 The Revolution beat DC United 1-0 this Saturday in a match for week 25 of the United States – MLS 2022 tournament. The local team scored the only goal of the match in the 17th minute of the first half, through Carles Gil. The midfielder took a tremendous shot from the semicircle, after receiving an assist from Brandon Bye. The ball entered the left and down right post.

New England Revolution had the chance to increase the difference with a shot by Carles Gil, who could not convert when he hit the post in the 70th minute of the second half.

Carles Gil was the figure of the match. The New England Revolution midfielder was the author of 1 goal and shot on goal 5 times.

With a dirty game, the match played between both teams stood out. There were 2 cautioned: Victor Pálsson and Jackson Hopkins.

For their part, those led by Wayne Rooney stopped with a 4-3-3 scheme with Rafael Romo under the three sticks; Andy Nájar, Steven Birnbaum, José Alfaro and Sami Guediri in defense; Christopher Durkin, Victor Pálsson and Ravel Morrison at half court; and Ola Kamara, Miguel Berry and Martín Rodríguez up front.

The judge selected for the match at Gillette Stadium was Malik Badawi.

Revolution will host CF Montréal on the next day. Also DC United will play at home against Philadelphia Union.