This was the negotiations, outside the framework of the law, between Gertz Manero and Lozoya Thalmann 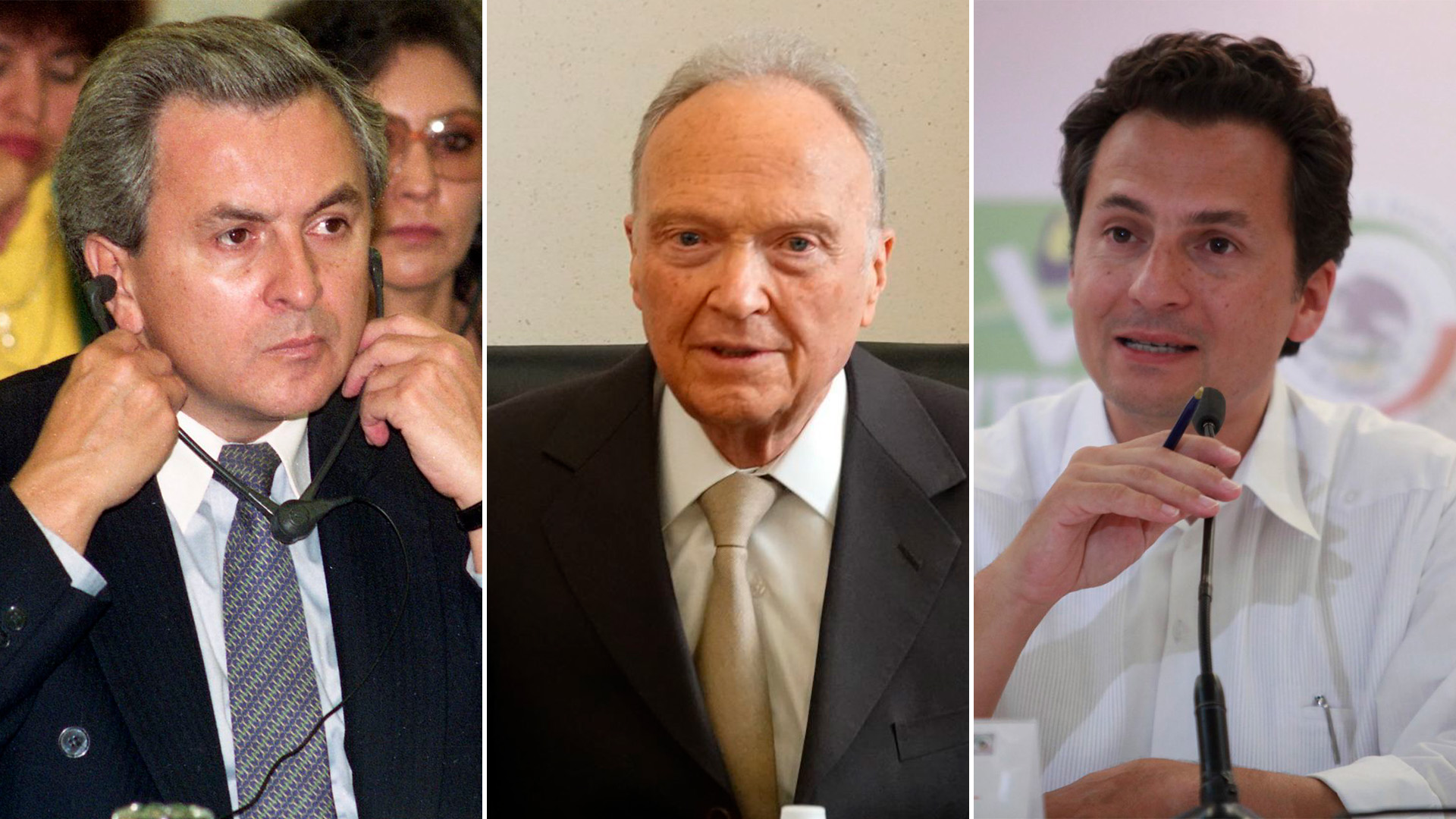 irregularities in the case of Emilio Lozoya Austin —former director of Petróleos Mexicanos (Pemex) imprisoned for corruption offenses during his administration—keep the spotlight on the handling of the situation by the Mexican justice system. Even another former official of the parastatal already sued the Attorney General of the Republic for alleged torture against the defendant and his family in order to obtain statements in the manner. Also audios have been leaked that support such remarksin which the negotiations are heard, outside the framework of the law, between Lozoya Thalmann and Gertz Manero, versions that were corroborated by Javier Coello Trejowho was Lozoya Austin’s lawyer.

The veteran lawyer and former deputy attorney for the former Attorney General’s Office (PGR) told Infobae in detail how the negotiations between the father of Emilio Lozoya Austin and Alejandro Gertz Maneroin which it was agreed that the accused would surrender to justice —in exchange for concessions and privileges such as not going to jail—, that they would change to the defense of the case and the alleged statements about what happened, especially with the bribes of the Brazilian Odebrecht.

“Lozoya hired me in 2017, when the problem began that Odebrecht had declared in the United States that he had given many bribes around the world, and pointed to Emilio Lozoya Austin as the one to whom he had given 10 and a half million dollars . We began to defend Emilio. For this there was already an investigation folder in the Fepade, I appear with him, etc., and we managed not to exercise criminal action. I appear with him in the Odebrecht folder, ”the lawyer began to tell.

After that, he recalled, in May 2019, a control judge issued an arrest warrant against Emilio Lozoya Austin, his sister Gilda and Alonso Ancira, “for an issue that we had not really considered”: the purchase overpriced by Pemex for the Agronitronegados plant.

At that time it was Coello resorted to an amparo and, he pointed out, hid it in Spain “From where he never moved, eh”, dismissing the versions that once in that country Lozoya Austin had moved to Germany. “And her sister, Gildita, I also hide in my home.”

In July of that 2019, another control judge issued another arrest warrant for the Odebrecht case itself, “against Emilio himself, his sister, his mother and his wife.” Then Coello Trejo notified Lozoya Austin’s mother, who was in Germany. 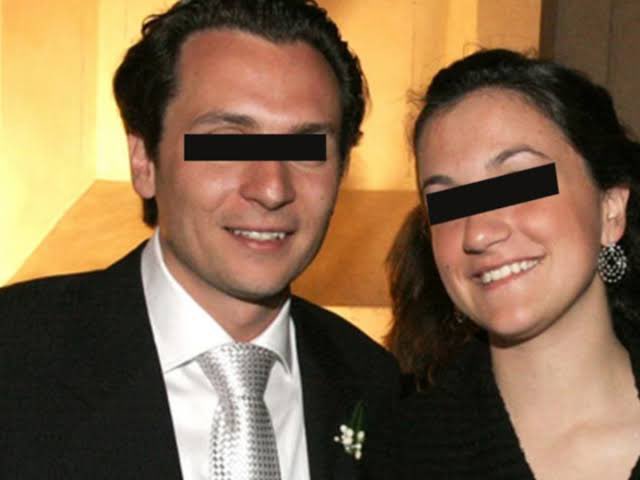 “The joke is that They arrest the lady and she spent four months in prison in prison in Germany, without appearing before a judge, and the lawyers did nothing.” Then, Coello Trejo advised Lozoya Thalmann to resort to the extradition of his wife “Because it was easier to achieve a home settlement in Mexico due to the age of the lady.”

So it was that the defender suggested to Lozoya Thalmann, in mid-October 2019, to meet with prosecutor Gertz Manero “to see if an arrangement could be reached for his wife; at any time because of the issue of Emilio Lozoya Austin”.

But he expressed his fear because at that time practically his entire family was persecuted, which is why he asked what was the safest way to go to the prosecutor. “And I said ‘I don’t think there is a need but Ultimately we take out an amparo so that you can be protected,’ and that’s how it was done,” he said.

“He goes, he interviews, and he comes and tells me ‘well, he tells me that there may be a possibility’. And suddenly, on the third or fourth day of that, he shows up here at my office, scared, and tells me ‘listen, the prosecutor just gave me a big scolding and told me to give up the amparos’ but to me He never tells me what now I find out just like you, “added Coello Trejo in reference to the recordings that were leaked last June.

The audios that were posted on a Facebook profile They reveal part of the alleged negotiations between the prosecutor Gertz Manero, in which he is heard asking in an altered way that they retract the use of the figure of amparo, the one that Coello already mentioned.

“I do not accept double languages, eh, nor the plays of that fucking bandit, that lawyer, that he give up immediately because that way I don’t play”, is heard saying the Prosecutor Gertz to the father of Lozoya Austin. “Give up the protectionPlease don’t put that bastard in front of me anymore because things are going to be spoiled”.

While a lawsuit, already filed criminally and before international organizations such as the Inter-American Commission on Human Rights (IACHR), denounces the prosecutor Gertz Manero, and one of the prosecutors, Juan Ramos Lópezby alleged acts of torture against Lozoya Austin and his family, “To get him to sign false claim ‘voluntarily’, which was demonstrated by the omission of all the authorities to apply the Law for the Protection of Persons Involved in Criminal Procedure”, in exchange for undue benefits through agreements outside what is established by law .

“He denounced me before himself”: Gertz Manero goes after Alejandra Cuevas’ son, accuses him of extortion
“Organized crime groups, associated with the FGR, are after me”: journalist Jesús Lemus denounced the persecution of Gertz Manero
Silvia Pinal, Alejandra Cuevas, García Luna or Alemán Magnani: the revenge of prosecutor Gertz Manero