They gave preventive detention to a man who ran over four policemen in Tlalpan, CDMX 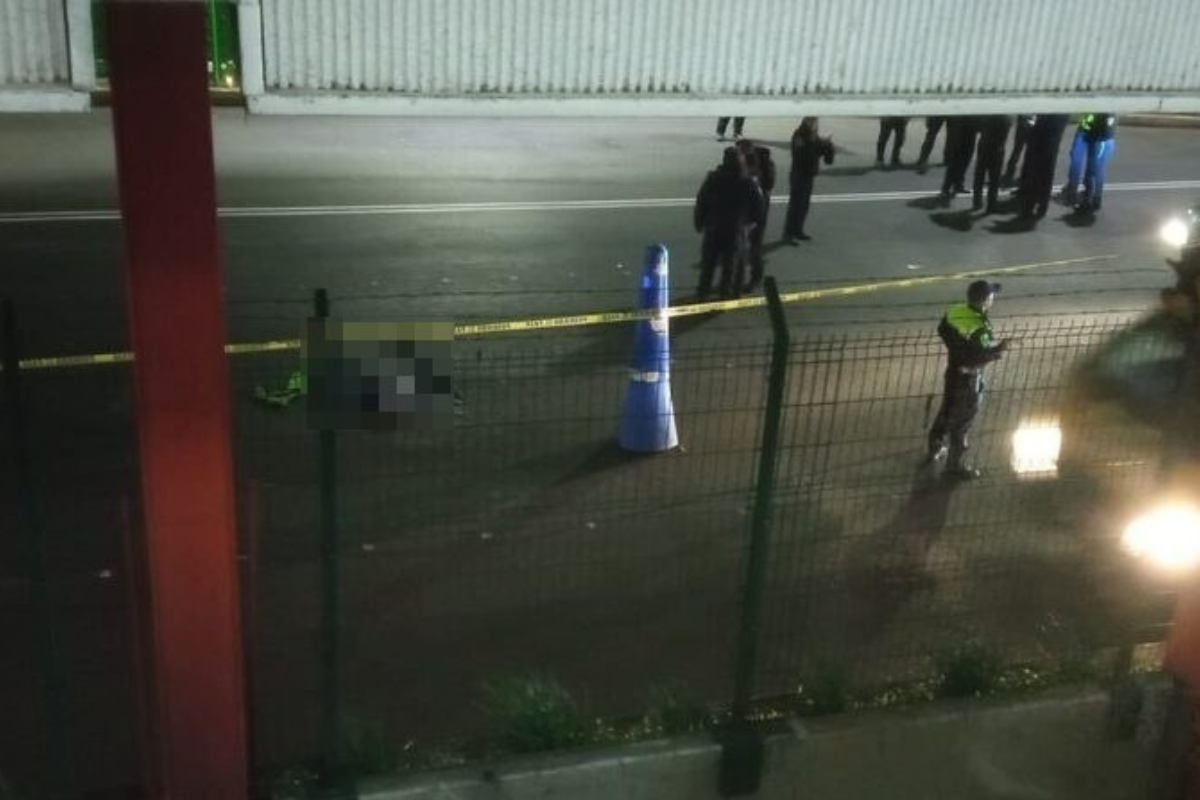 dictated preventive detention to Daniel “N”who was arrested for his relationship with run over by four policemen of the Secretary of Citizen Security (SSC) on the road of TlalpanCoyoacán Mayor’s Office, Mexico City.

The informal precautionary measure was filed by a Control Judge of the Superior Court of Justice (TSJ) during the initial hearing. After the evidence presented by the Public Ministry of the Attorney General’s Office (FGJ) He was charged with the crimes of homicide and aggravated negligent injuries.

The Public Ministry requested the process bindinghowever, the defendant’s defense requested the duplicity of the constitutional term so it will be next Friday, August 19, when his legal situation is resolved. 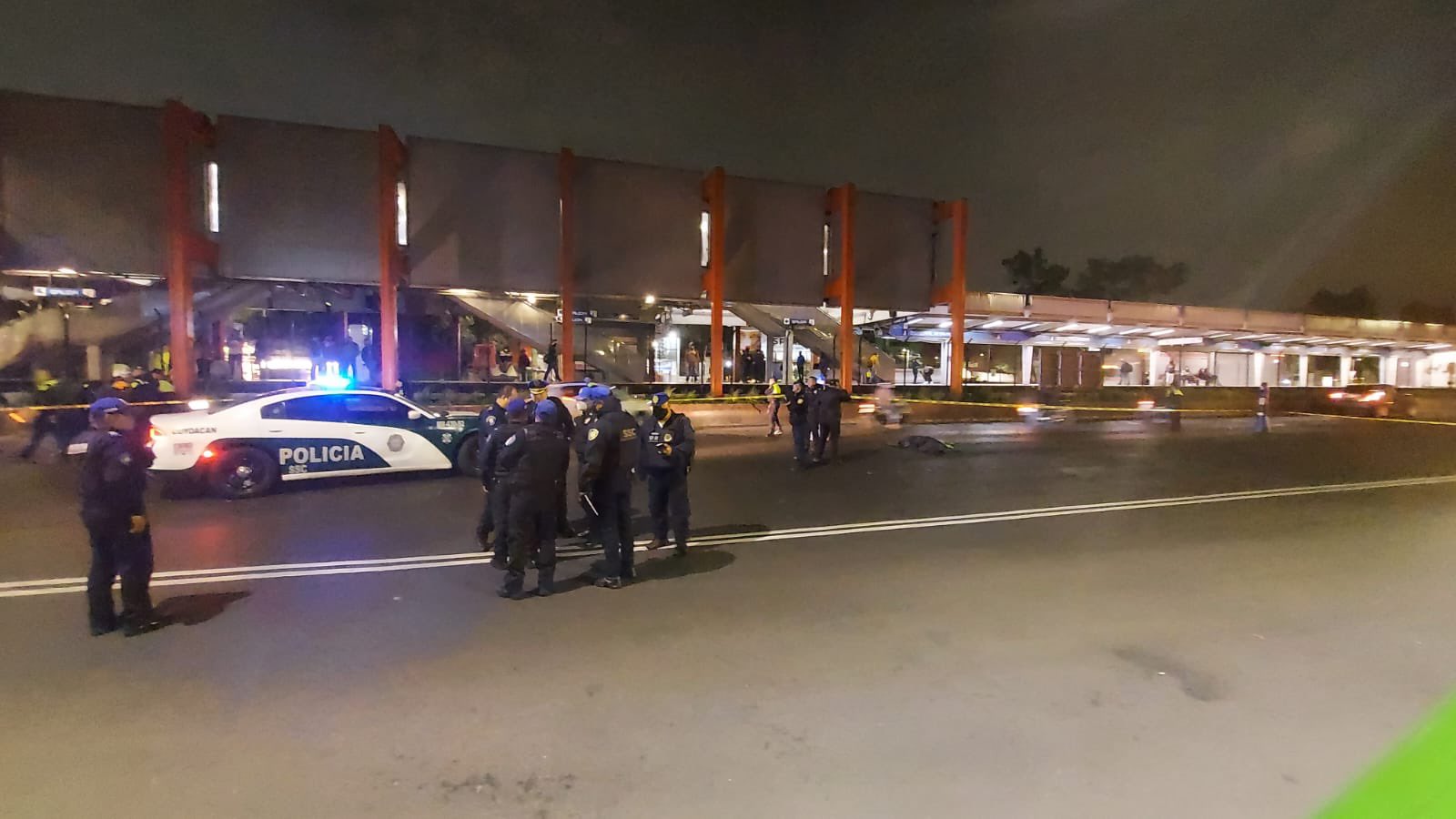 Meanwhile, as ordered unofficial pretrial detention he will remain in the Prison until the next hearing is held. In this way the authorities prevent him from escaping to evade the authorities.

Secondly, his companion, Alejandro “N”who was arrested at the scene of the events and is accused of the crime of concealment by favoring, was not sent to prison again because his lawyer asked the Control Judge for an alternate solution to the criminal procedure.

Namely, requested the conditional suspension of the process as it was not a serious crime, a situation that the judicial authority admitted. However, he was ordered to attend a addiction care programspecifically for alcoholism and appear periodically to sign before the Precautionary Measures Unit.

It should be remembered that the tragic incident happened last Thursday after 6:00 in the morning. The elements were run over by a private vehicle at the height of the General Anaya Metro station of Line 2, in the San Diego Churubusco neighborhood of the Coyoacán mayor’s office. 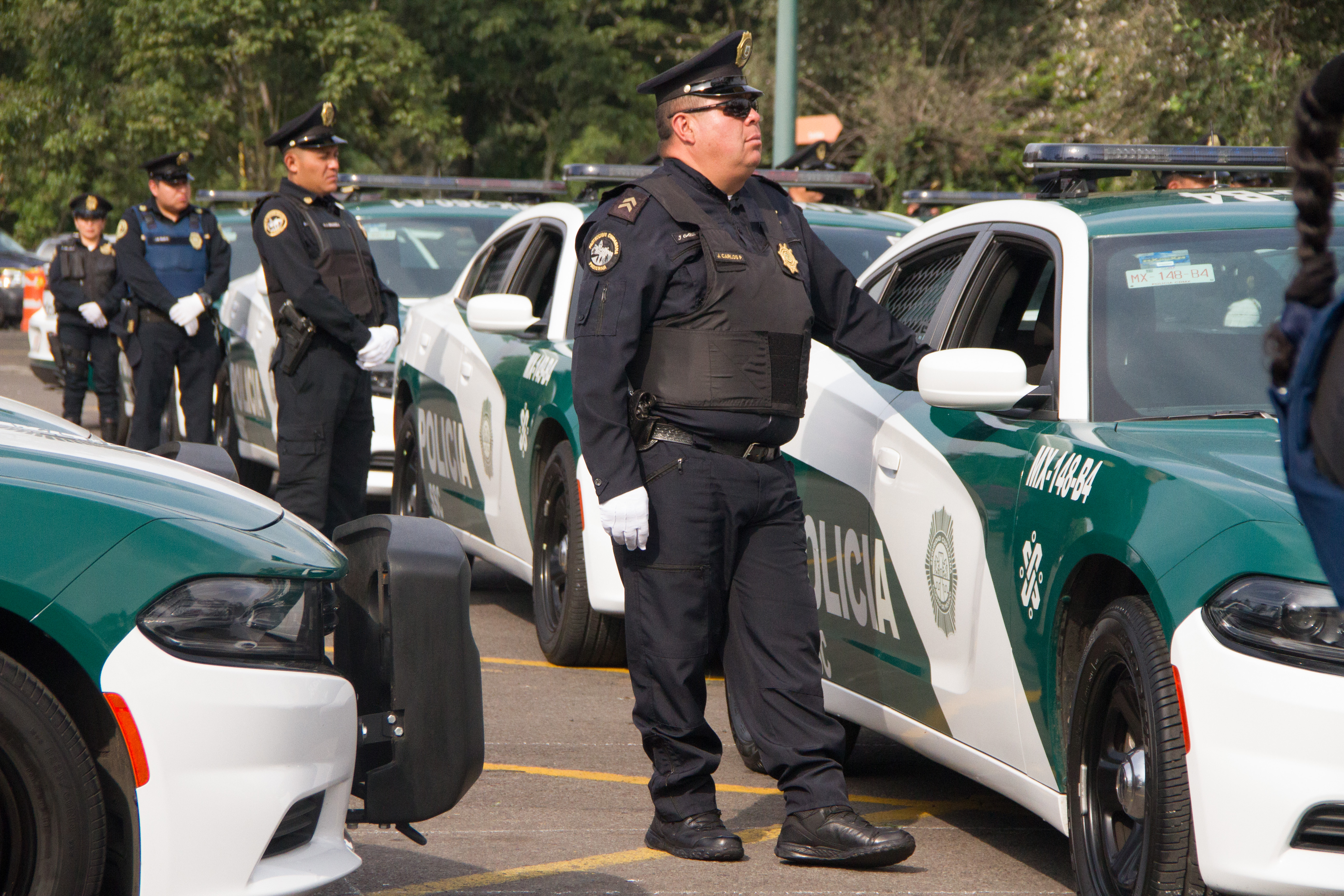 Through the C5 security cameras, the SSC identified the now accused. One of them was arrested at the scene and another tried to flee.

However, he was followed through the video surveillance cameras and the car involved in the mishap. It was located in a state of abandonment on Calle Rafael Oliva del 47.

The injured troops were treated by paramedics from the Medical Emergency and Rescue Squad (ERUM). One of them died, another was reported with a dislocation of the left arm, another with a femur injury and another one was diagnosed with a hip fracture.for which they were transferred to hospitals in the area to receive specialized care. 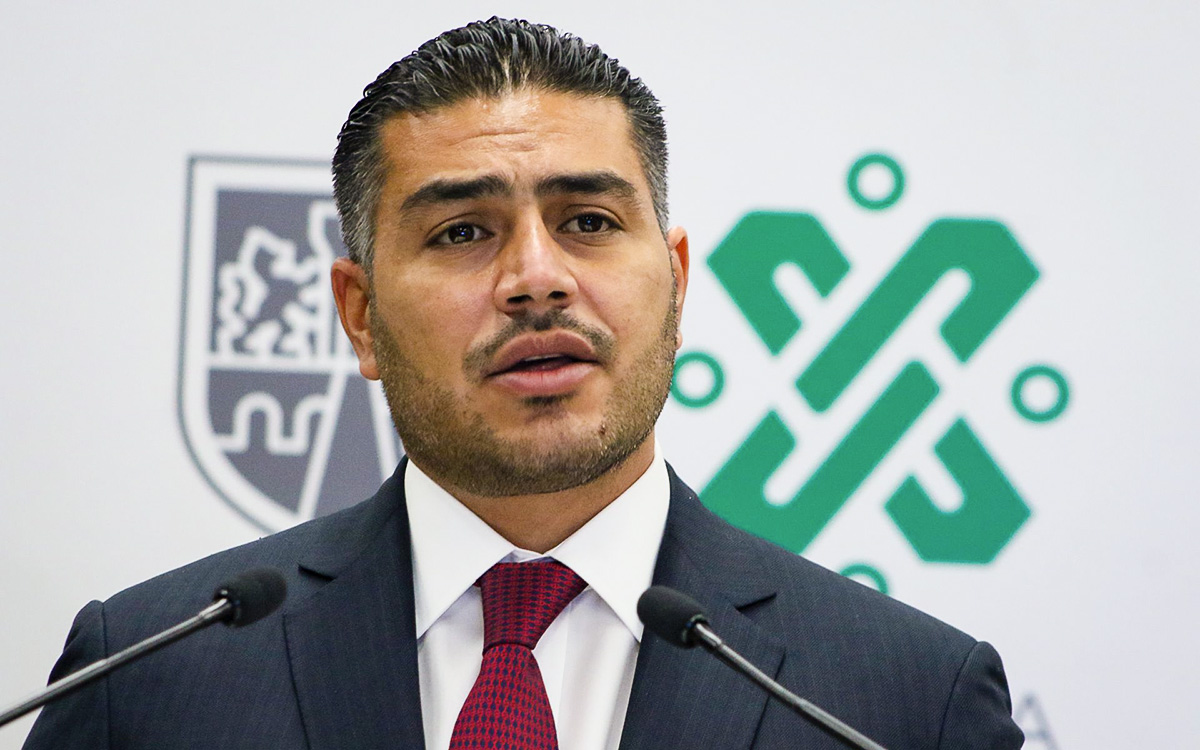 Regarding the detainees and the insured vehicle, remained at the disposal of the agent of the Public Ministry. Given this, the SSC expressed its condolences to the relatives of the deceased cash.

For his part, the head of the CDMX SSC, Omar Garcia Harfuchconfirmed that the arrest of the other person involved. Both were traveling under the influence of alcohol.

“Today, unfortunately, 4 companions were hit by a vehicle, the driver and his companion were under the influence of alcohol; There are 2 detainees, one at the scene and another who escaped.

It is worth mentioning that the “Safe Passage” operation was implemented with the purpose of inhibit the commission of crimes in public transportbecause before the increase in robberies in minibuses, the capital Congress asked the head of the SSC to carry out surveillance and prevention actions.

“Alcoholized” driver rammed the capital’s policemen in Tlalpan; he left one dead and three injured
At least one person died after a strong crash in the Roma neighborhood, CDMX
Route 57, accidents and drunk drivers make it the most dangerous in CDMX