They already play in the Land of Champions, Students vs Workshops 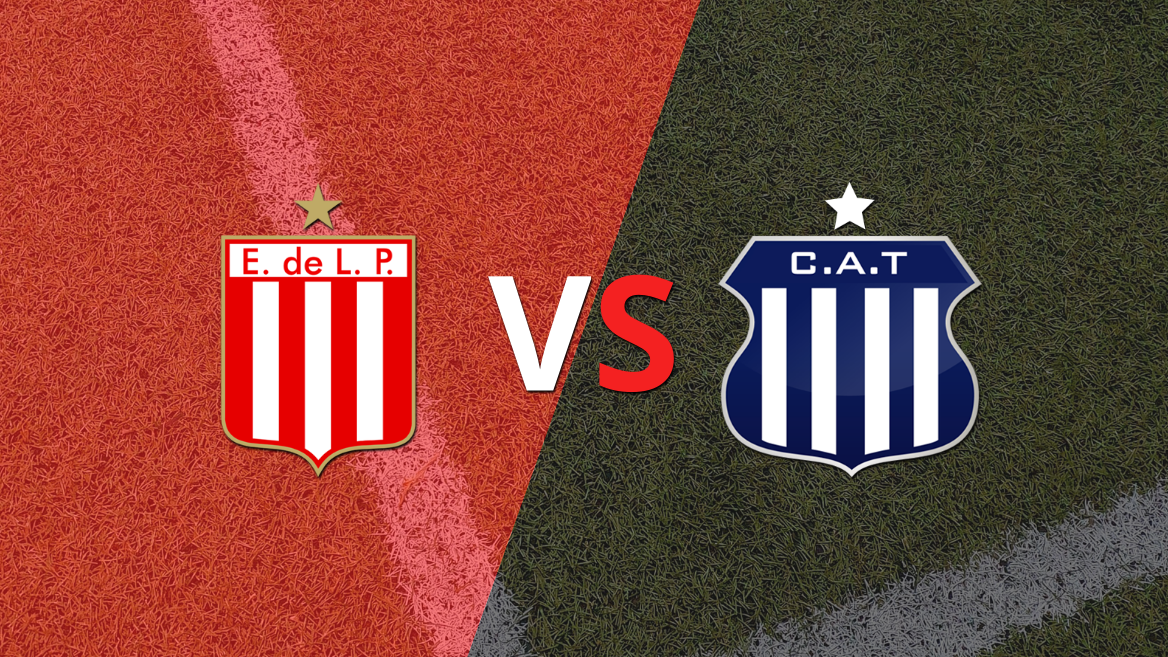 While the visitors are elated by their victory the previous day, the local team has just drawn their last match in the tournament and a match full of action is expected in both goals.

Estudiantes got just one point in their last game against San Lorenzo, after drawing 0-0. In the previous 4 rounds, they won 1 time, 1 finished tied and were defeated 2 times.

The judge chosen to lead the match in the Tierra de Campeones was Nicolás Lamolina.

The team led by Ricardo Zielinski poses its game with a 5-3-2 formation with Mariano Andújar in goal; Manuel Castro, Agustín Rogel, Luciano Lollo, Jorge Morel and Emmanuel Mas in defense; Fernando Zuqui, Jorge Rodríguez and Pablo Piatti in the middle; and Leandro Díaz and Mauro Boselli up front.

For their part, those led by Pedro Caixinha stand on the field with a 4-3-3 strategy with Guido Herrera under the three posts; Gastón Benavídez, Matías Catalán, Lucas Suárez, Enzo Díaz in defense; Rodrigo Villagra, Christian Oliva and Rodrigo Garro in midfield; and Diego Valoyes, Michael Santos and Francisco Pizzini up front.