They already play at the Melanio Coloma stadium, Alianza Atlético vs César Vallejo 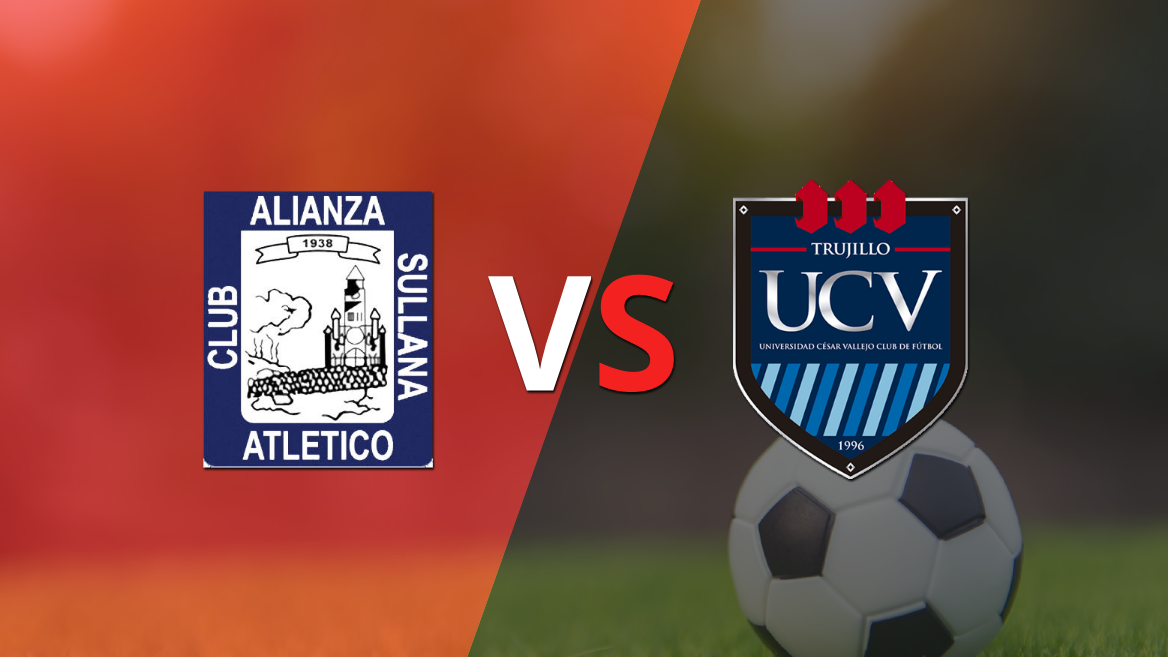 Both teams arrive at the match with the intention of recovering after losing their chance to climb the standings the previous day.

Alianza Atlético does not want to regret another fall: 0 to 1 ended its match against U. San Martín. In the previous 4 days, their results were varied: they have won 2 games and lost 2.

César Vallejo comes from losing in his stadium against Grau by 0 to 1. The visiting team had a setback the previous day that cut their streak of consecutive wins in 4 dates.

The referee appointed for the match was Luis Garay.

The team led by Mario Viera Gil poses its game with a 4-5-1 formation with Diego Penny in goal; Aldair Perleche, Manuel Ganoza, Maximiliano Amondarain and Joaquín Aguirre in defense; Franco Zanelatto, Carlos Correa, Santiago Arias, Kevin Ruiz and Roger Torres in the middle; and Adrián Fernández in the lead.

For their part, those led by José Del Solar stand on the field with a 5-3-2 strategy with Carlos Grados under the three sticks; Carlos Cabello, Carlos Ascues, Renzo Garcés, Leandro Fleitas, Jersson Vásquez in defense; Arquímedes Figuera, Frank Ysique and Jairo Vélez in midfield; and Yorleys Mena and Beto da Silva up front.