The Strongest and Palmaflor shared the points 1-1 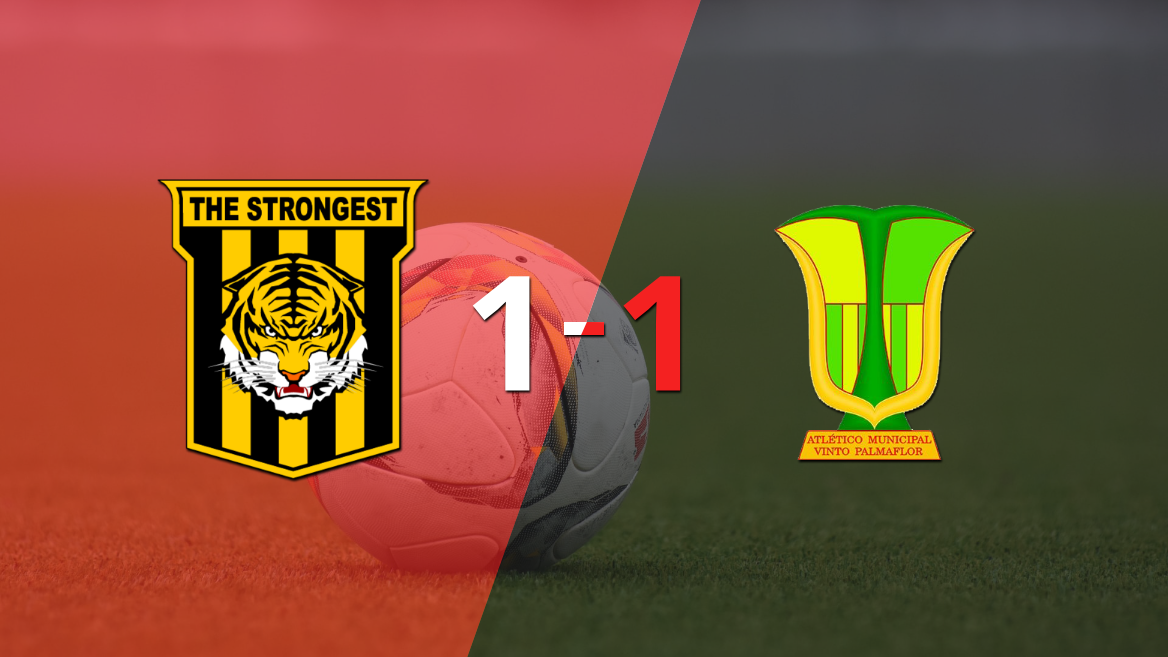 In the colossus of Miraflores, T. Strongest and Palmaflor sealed a tie at 1 in the duel for date 10 of Bolivia – Torneo Clausura 2022

The locals began winning with a goal from Gabriel Sotomayor in the 55th minute of the complementary stage, while the visitor leveled the match 14 minutes later through Freddy Abastoflor.

Gabriel Sotomayor earned applause with his brilliant finish 10 minutes into the second half. After receiving an assist from Jaime Villamil, the midfielder placed it at the right post and below. Impossible for the goalkeeper!

A shot from Enrique Triverio hit the post 18 minutes into the first half and The Strongest lost their chance to take the lead.

Freddy Abastoflor had a great performance. The midfielder from Palmaflor scored 1 goal and was encouraged to kick 2 times.

Gabriel Sotomayor also had a good performance. The Strongest midfielder scored 1 goal and was encouraged to kick 2 times.

The process of the game was fought and with a lot of friction during the 90 minutes. There was a large number of cautioned: Daniel Lino, Santiago Arce, Ismael Benegas, Luciano Ursino, Claudio Biaggio and Gustavo Salvatierra.

Juan García was in charge of supervising the order of the game during the match.

On the next day, T. Strongest will face Royal Pari as a visitor, while Palmaflor will play at home against Always Ready.

In this way, the local is a leader in the championship with 25 points, while the visit, with 11, is in eleventh place.