Terrorist attack meters from the Wailing Wall in Jerusalem: there are at least seven wounded

Israel investigates how terrorist attack a shooting against a bus in the Old City of Jerusalem, meters from the Wailing Wall.

Seven people were injured, two of them seriously. in a suspected terror attack in Jerusalem’s Old City in the early hours of Sunday, authorities said. 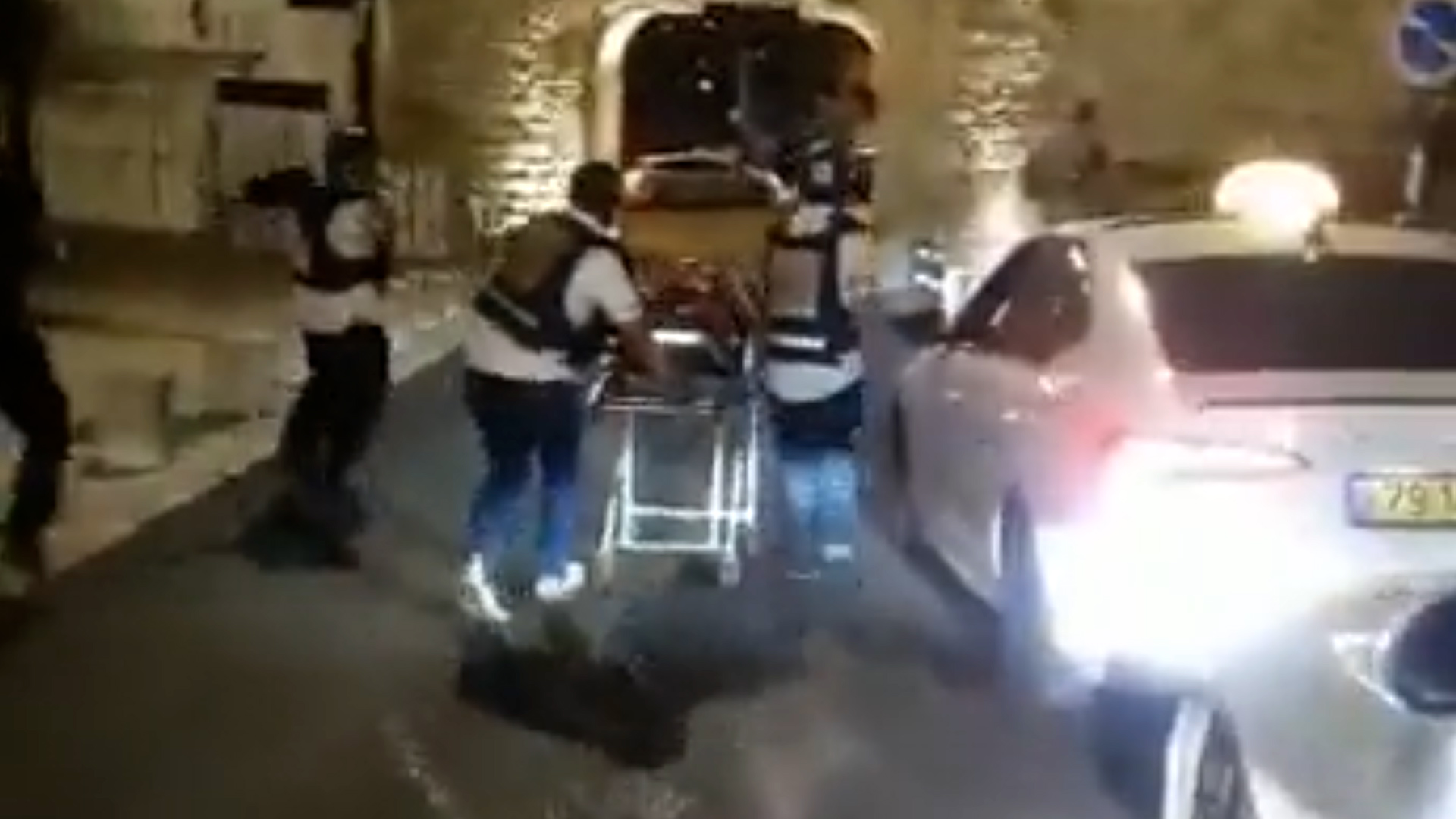 According to the Magen David Adom ambulance service, shots were fired at a bus on a road near the Western Wall and in a car park near King David’s Tomb.

The MDA said its doctors They treated two people who were seriously injured, and another five who were in mild and moderate conditions.

The victims –six men and one woman– were transferred to hospitals in Jerusalem, according to the MDA. 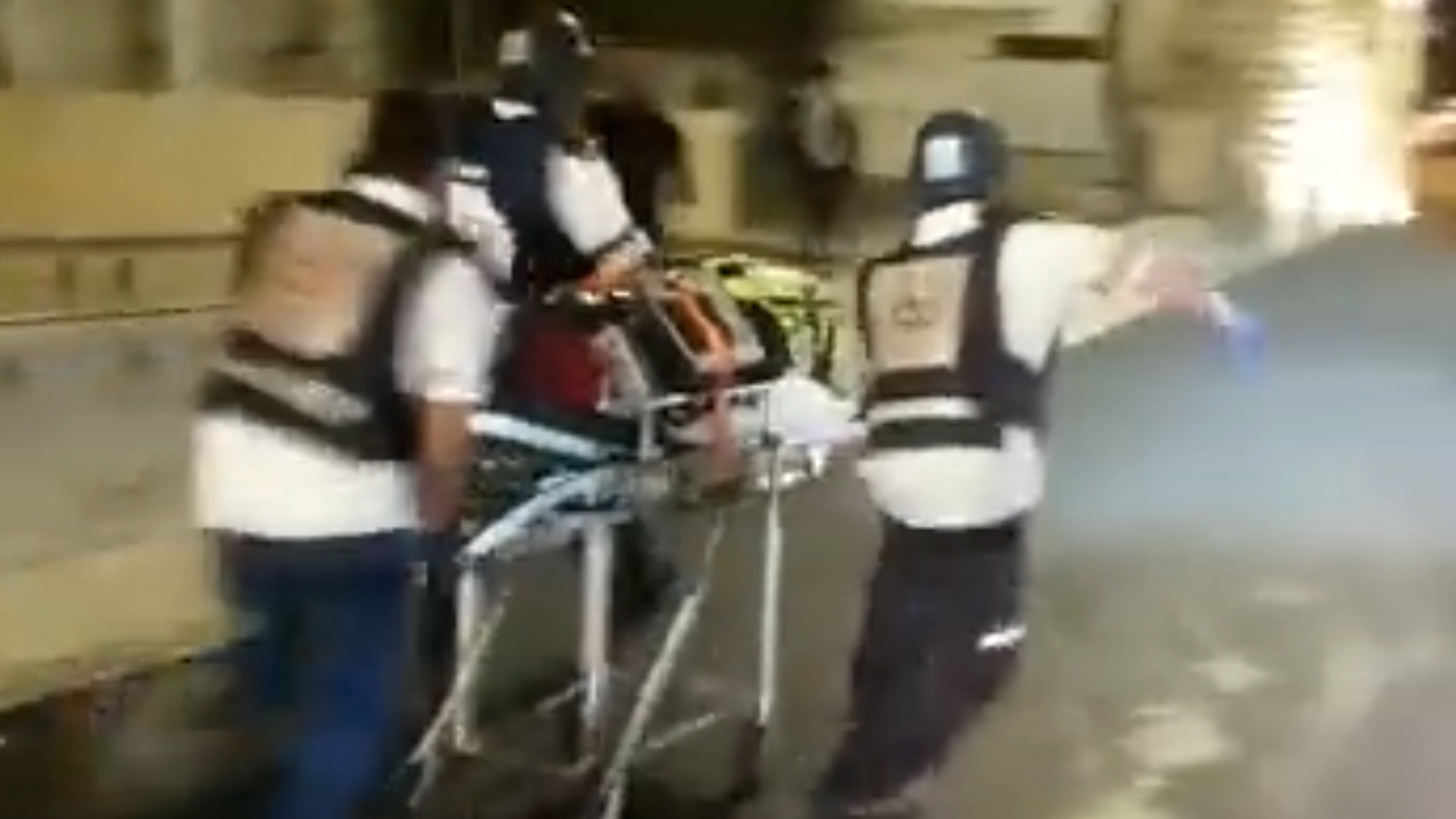 The Police confirmed that there would be two attackers and that both fled. As detailed, they waited for the arrival of the bus and fired shots while the passengers boarded., “A large number of police forces have arrived at the scene and started to secure the area, investigate the case and search for the suspect who fled,” police said.

Bus driver Daniel Kanievsky said the attack took place near King David’s Tomb. “It came from the Wall. The bus was full of passengers. I stopped at the station and at that moment the shooting starts. I see two people outside falling, two inside were bleeding. Everybody panicked,” he told reporters at the scene.

The man said he had wanted to walk away but couldn’t because passengers were helping a woman in a wheelchair onto the bus, with the ramp lowered, preventing the door from closing.

“I heard three shots, jumped inside the bus and crouched down with everyone. I immediately understood that it was a terrorist attackand then cries of terror were heard. Everyone called the police. I saw two elderly people on the ground and two young people injured in the shoulder,” said Avraham Deutsch, who was on the scene.

The Palestinian terror group Hamas, which rules the Gaza Strip, was quick to praise the attack, calling it “heroic”: “It is a natural response to the occupation’s daily crimes against our people, our country and major Muslim places and Christians”.

The attack comes a week after the launch of Operation Dawn and amid threats by the Palestinian Islamic Jihad terror movement to attack Israel if hunger-striking prisoner Khalil Awawdeh is not released.

After the intense three-day round of fighting, more than 1,000 rockets were fired at Israeli cities, while the Israel Defense Forces carried out airstrikes against Palestinian Islamic Jihad targets in the Strip.