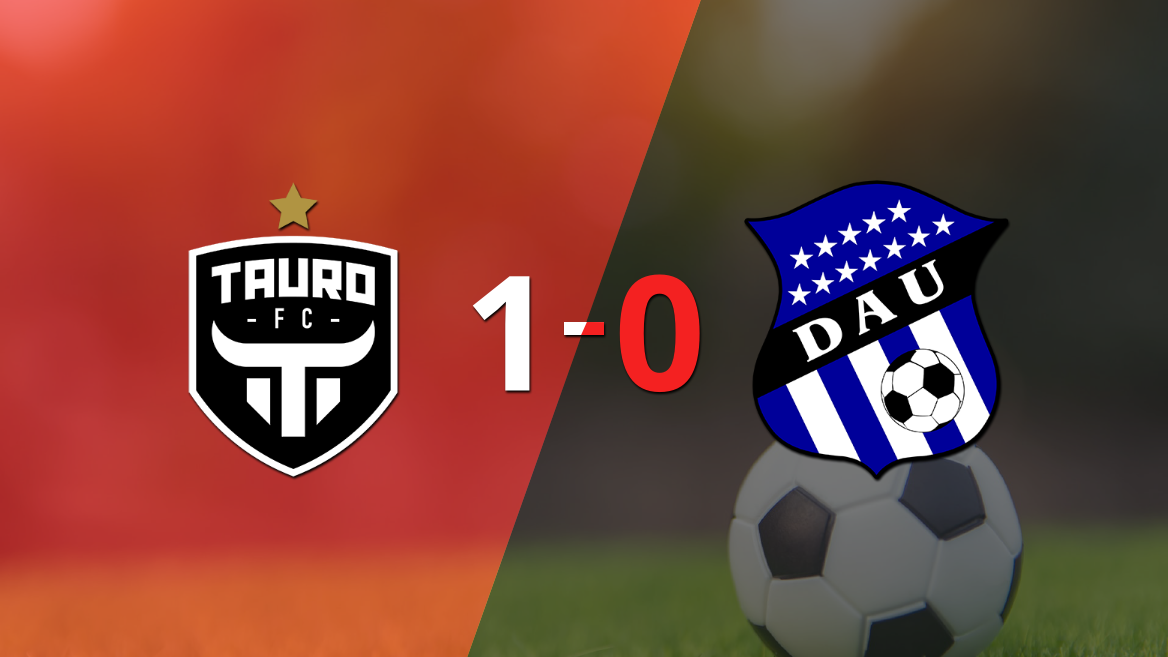 Tauro achieved a victory at home by defeating Arabe Unido with a goal this Saturday, within the framework of date 5 of the Panama – Clausura 2022 tournament. The local scored the only goal of the match at 46 minutes of the second half, through Hiberto Peralta. After taking the ball on the left, the midfielder hit the goal from his own half and beat the goalkeeper with a fantastic goal to remember.

The best player of the match was Hiberto Peralta. The Taurus midfielder scored 1 goal.

Jhonnathan García was also key. The Taurus defender had a good level.

For its part, Julio Dely Valdés’ team took the field with a 5-2-3 scheme with Edgardo Nuñez under the three sticks; Felix Gondola, Shaquille Coronado, Dayron Benavides, Gabriel Brown and Francisco Vence in defense; Jonathan Barrera and Abdiel Macea in midfield; and Emmanuel Ceballos, Omar Hinestroza and Charles Bustamante up front.

Mario Camarena was the referee who directed the match at the Rommel Fernández stadium.

Tauro’s next match in the championship will be at home against Herrera, while Árabe Unido will host San Francisco.

With this result, the host of the match reaches 4 points and is in tenth place. For its part, the visiting team remains at 7 units and is in fourth place in the tournament.