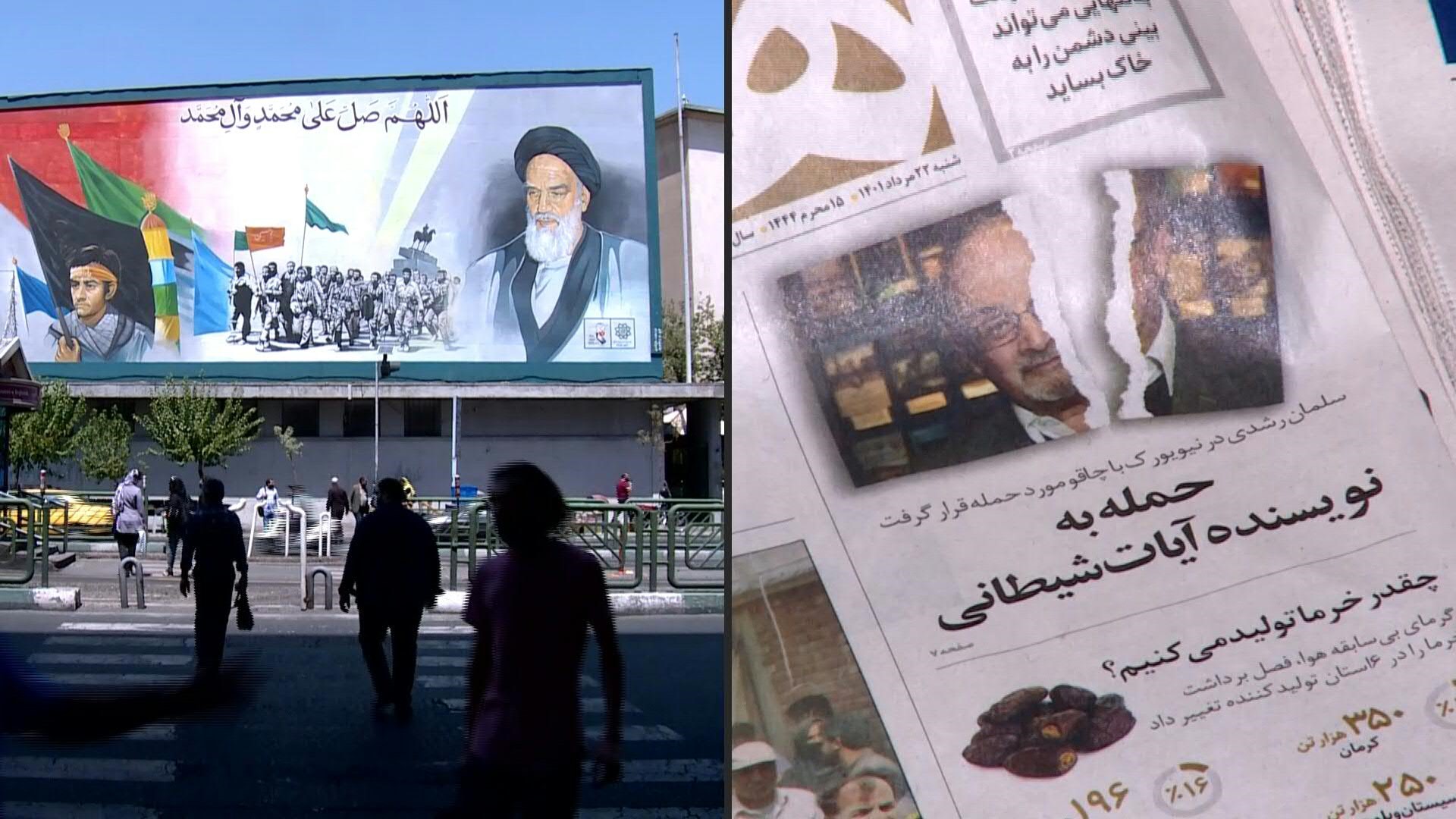 At Tehran’s book market, everyone was aware of the assassination attempt on British writer Salman Rushdie on Saturday, but there seemed to be only two views on the attack: support or silence.

His agent reported that the writer may lose an eye, that his liver had suffered severe damage as well as the nerves in his arm. Since the publication of The Satanic Verses in 1988, the author has become the world symbol of respect for freedom of expression: 13 countries banned his book as an offense against Islam and the Prophet Mohammed, Ayatollah Khomeini issued a fatwa ordering the novelist’s execution for considering his book blasphemous and a bounty was offered for his death. As a result, Rushdie has lived most of his life under police protection in the United States.

The intention of religious or national groups to control narratives that contradict their founding principles is as old as humanity itself. Liberalism has fought against it through the consecration of the right to freedom of expression, which today is considered a fundamental principle that is protected by multiple forms of national law in many countries and enshrined in international law.

Despite this apparent universality, threats to free expression have been transformed and have taken on increasing vigor. To begin with, the action of those who violate freedom of expression has been globalized, regardless of borders or citizenship. Governments have not been able to stop this globalization of persecution, some due to indifference, others due to complicity and some more due to incapacity.

The reality is that the persecution of those who dissent, challenge or oppose official creeds is on the rise. The attack on Rushdie in New York, the murder of journalist Jamal Khashoggi in a consulate in Istanbul, and the veto that the Colombian government imposed on important Colombian writers at the Madrid Book Fair are powerful examples that States care a bledo the freedom of expression. 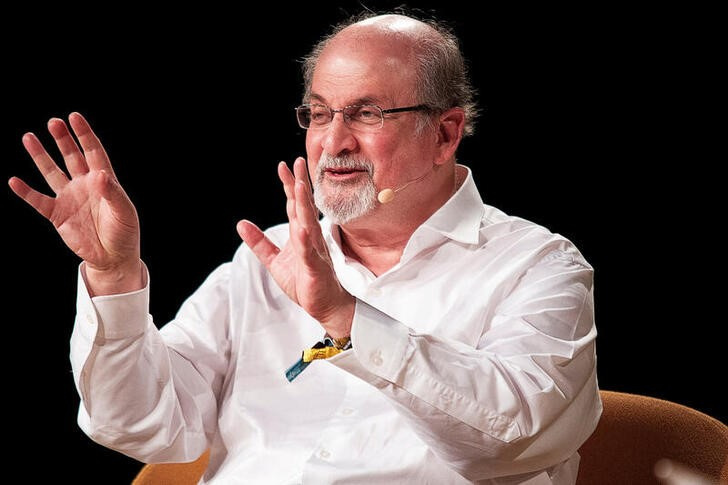 Archive image of writer Salman Rushdie being interviewed during the Heartland Festival in Kvaerndrup, Denmark. June 2, 2018. Carsten Bundgaard/Ritzau Scanpix/via Reuters. ATTENTION EDITORS – THIS IMAGE WAS PROVIDED BY A THIRD PARTY.

Borders do not matter to those who want to silence uncomfortable voices. On the other hand, those same borders are frequently invoked to curb—with the excuse of sovereignty or religion or national character—the denunciations of civil society or organizations that defend freedom of expression.

Non-intervention in internal affairs is a very practical concept to prevent collective or international control of the barbarities that many countries display in their intention to silence those who think differently. Biden, to cite just one example, after a vociferous condemnation of Khashoggi’s killers, during his recent visit to Saudi Arabia he had to bite the bullet and smile diplomatically at Regent Mohammed bin Salman. When greeting the budding monarch he did not shake his hand but instead chose a fist bump as a gesture of protest at the assassination. Brave way of expressing his commitment to defending freedom of expression.

In addition, the whole wave of right-wing populism and its attack on the media and against the liberal establishment also ended up injecting a huge dose of legitimacy into those who every day believe they have the right to deny them the freedom to say, to tell , to narrate and to create others. Silence became popular and massive: at the point of insults and intimidation on networks, at the point of threatening and intimidating public speeches, and ultimately, at the point of assassinations and attacks. All in the name of a national or religious project that is usually so weak that it cannot stand even the slightest criticism or parody. His fear of other voices and versions is proportional to his own fragility.

In Colombia we are experiencing a dramatic version of this trend. The dispute over the narratives about the armed conflict that the country has experienced is to be resolved at the point of silencing and prohibitions. Now it turns out that the careful and rigorous work of reconstructing the atrocities of our armed conflict carried out by the Truth Commission should be forbidden to the young people of our schools. Silencing the narratives, the ways of telling, the reconstruction of our stories seems to be the way that many have found to discipline our memory and that of our youth and children. Building a nation on the basis of a controlled, aseptic and even lying version of our past seems to be their watchword.