Palmeiras overcame Corinthians, beating him in the Paulista Derby 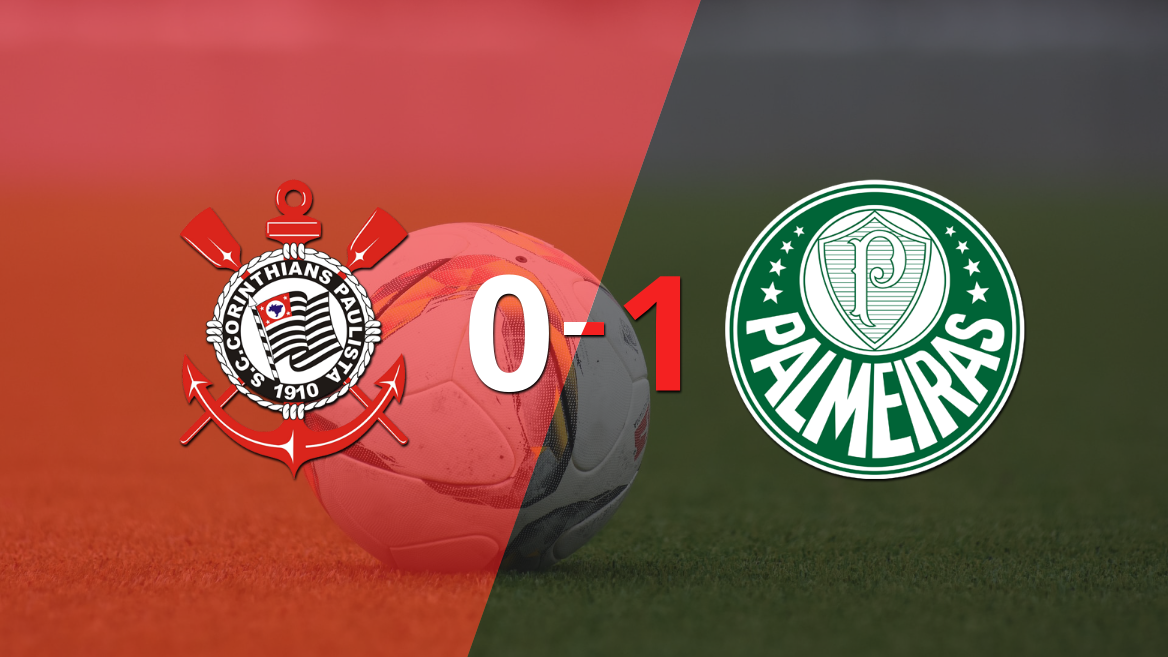 On date 22 of the Brazil – Campeonato Brasileirao 2022 tournament, Palmeiras beat Corinthians 1-0 at Arena Corinthians. The local made the only goal, which was a goal against the match at 27 minutes of the second half, through Roni, against.

Zé Rafael had a great performance. The Palmeiras midfielder made 41 correct passes and stole 3 balls.

Rony also performed well. The Palmeiras midfielder made 8 correct passes and was encouraged to kick 5 times.

The defender Fágner of Corinthians threw a pipe and filtered the ball between the legs of midfielder Rony de Palmeiras at 60 minutes of the second stage.

It was a duel that was stopped, due to the high accumulation of infractions within the field. There were several cautioned: Fausto Vera, Roger Guedes, José Manuel López and Joaquín Piquerez.

For its part, Abel Ferreira’s team came out with a 4-5-1 tactical disposition with Weverton under the three sticks; Mayke, Gustavo Gómez, Murilo Cerqueira and Joaquín Piquerez in defense; Danilo, Zé Rafael, Dudu, Raphael Veiga and Rony in midfield; and José Manuel López in the lead.

Raphael Claus was the referee chosen for the match at Arena Corinthians.

On the next date, Corinthians will visit Fortaleza and Palmeiras will play at home against Flamengo.

In this way the local is in second place in the championship with 39 points, while the visit, with 48, is at the top of the table.