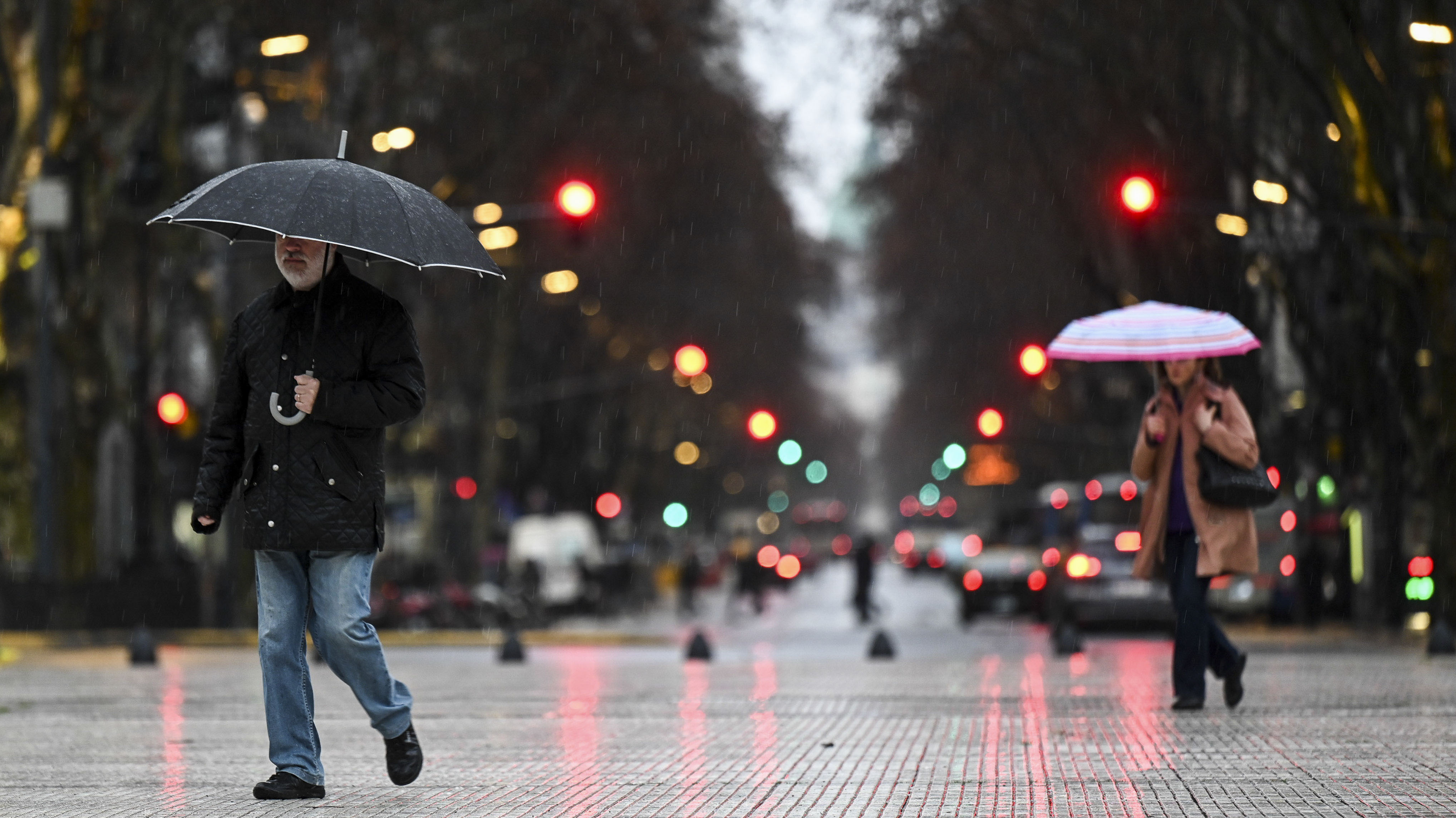 Unfavorable weather conditions will again impact some localities in the country. The National Weather Service issued a series of orange and yellow alerts for rain, snowfall and seeing zonda. For this reason, the precautionary measures that the inhabitants of the affected areas should have were detailed.

This Friday the National Meteorological Service warned that nine provinces of the country will have climatic conditions whose parameters will be out of the ordinary. In fact, weeks ago some regions such as Patagonia had already experienced similar situations and with different consequences.

In turn, the SMN indicated that there will also be a yellow alert due to winds in La Pampa, Zonda winds in La Rioja, San Juan and southern Mendoza. Similarly, the yellow alert for snowfall will be for Tierra del Fuego, north of Mendoza and west of Chubut and Neuquén.

As it happened a few weeks ago, in Bariloche and the Andean zone of the south of Neuquén and northwest of Chubut, there will be an orange alert for heavy snowfalls that will occur mainly during the morning and with a level of accumulated snow between 30 and 40 cm high. In addition to that, it is estimated that there will be precipitation in the form of rain, strong winds and reduced visibility due to suspended snow, detailed Telam. 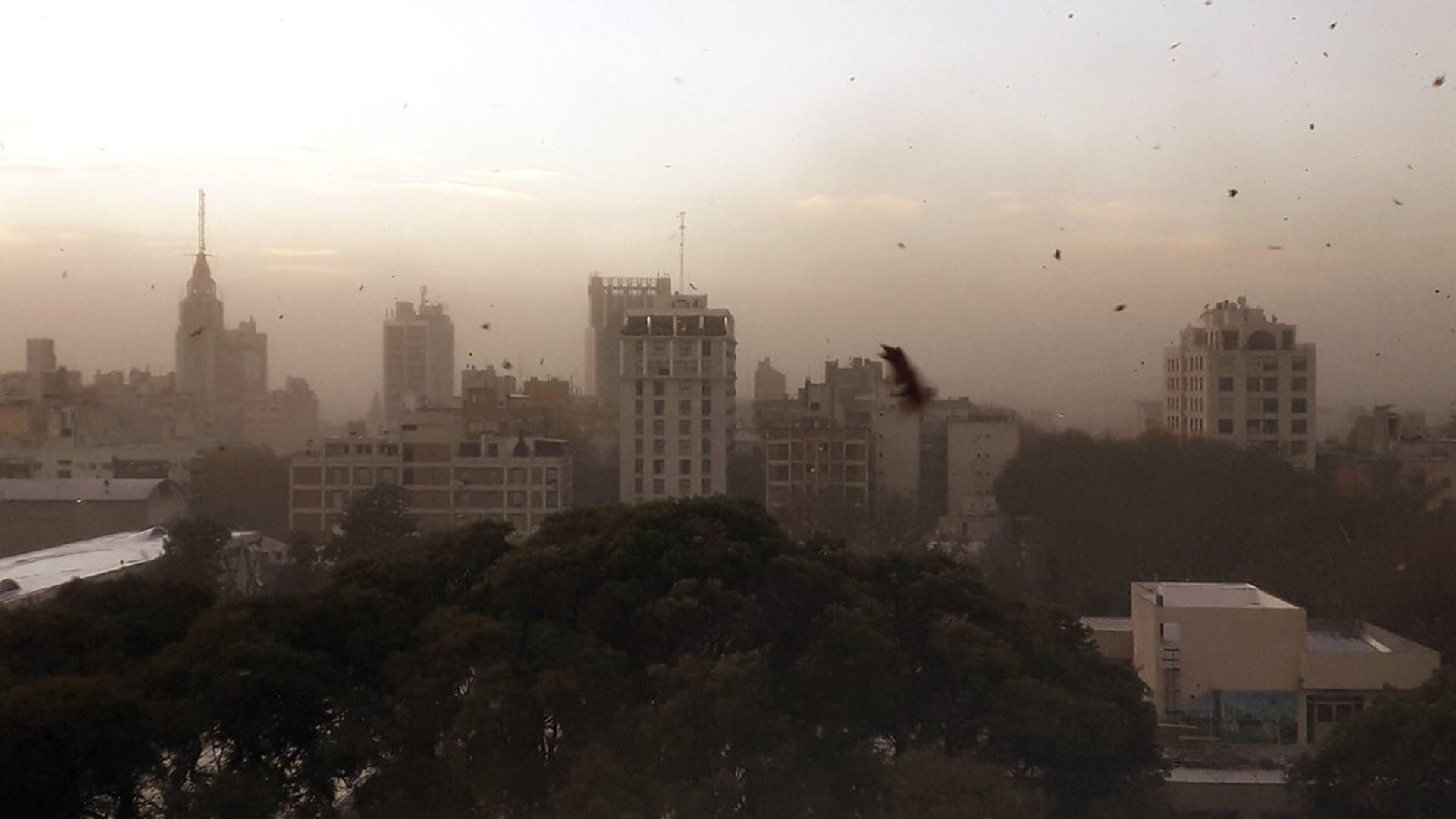 As for the storms that will occur in the center, southeast and east of the province of Buenos Aires, it was clarified that they will be of varying intensity, and only some will be locally strong. Even so, it was warned that there will be intense precipitation in short periods, strong electrical activity, intense gusts and occasional hail. In fact, an accumulated rainfall of between 15 and 30 millimeters is expected.

The yellow alert for strong winds will be in the south and west of La Pampa where the gusts will have speeds between 25 and 40 km/h, reaching 75 km/h. On the other hand, it was indicated that the Zonda wind will be for the west and center of La Rioja, west and center of San Juan and south of Mendoza with an intensity that will range between 30 and 45 km/h, while gusts may exceed 70 km/h.

Due to the wind, it was warned that there will be reduced visibility, a sudden increase in temperatures and very dry conditions. Finally, it was indicated that in the north of Mendoza the yellow alert is due to heavy snowfalls with accumulated levels of between 30 and 50 cm, in the west of Neuquén, Chubut and in Tierra del Fuego, where the accumulation of snow will be between 25 and 45 centimeters with rain and strong winds in the high regions.

For the next quarter, the Meteorological Service highlighted that there will be rains below normal over Cuyo, Litoral and the east of Buenos Aires. In addition, in La Pampa, the west of Buenos Aires and the west of Patagonia there are greater chances that these are normal or lower than normal.

In addition, there will be rains within the usual parameters for the time in northern Argentina, eastern NOA, Córdoba, western Santa Fe and eastern Patagonia. Normal or higher than normal rainfall can be expected in Tierra del Fuego, while in the west of the NOA and north of San Juan no forecast is provided because it continues in the dry season.

A mega-flood threatens California: experts warned that it could be the most expensive natural disaster in history
Tropical Storm “Howard” formed in the Pacific, this will be its trajectory and the states it will affect