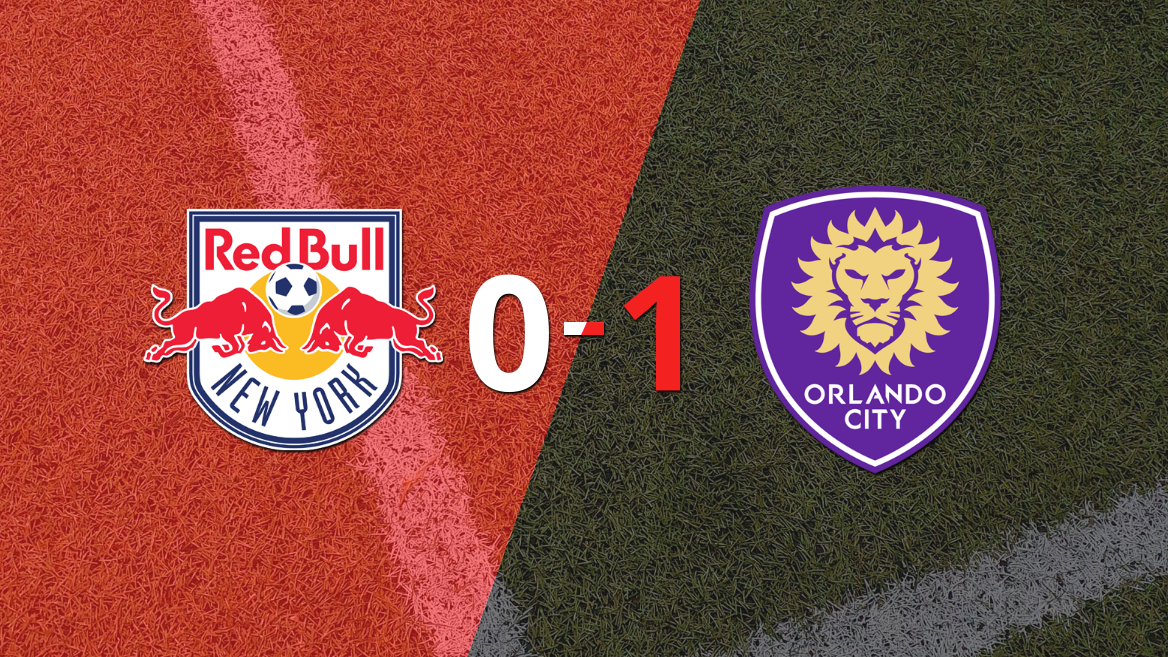 Orlando City kept the three points for week 25 of the United States – MLS 2022 tournament. The visitor scored the only goal of the match 16 minutes into the first half, through Facundo Torres. After a cross from Júnior Urso at the wheel, he was able to finish off from the large area, managing to score on the rival’s goal.

New York Red Bulls tried to be strong at home by shooting many more times on goal, but Orlando City SC came out on top. According to the data, the local tried 15 shots: 4 went to the goal and 11 ended up outside.

The figure of the meeting was Facundo Torres. The Orlando City SC midfielder stood out against the New York Red Bulls as he scored 1 goal.

On the other hand, Robin Jansson was key. The Orlando City SC defender was important because he cleared 3 dangerous balls.

With some infractions and constant pauses, the match played between both teams was lived. There were 3 cautioned: John Tolkin, João Moutinho and Cristian Cásseres Jr..

For their part, those led by Óscar Pareja stood up with a 4-5-1 strategy with Pedro Gallese under the three posts; Kyle Smith, Antônio Carlos, Robin Jansson and João Moutinho in defense; Mauricio Pereyra, César Nahuel Araujo, Júnior Urso, Alexandre Pato and Facundo Torres in midfield; and Benji Michel up front.

The match at Red Bull Arena was officiated by referee Drew Fischer.

For the next date, NY Red Bulls will host FC Cincinnati. On the other hand, Orlando City will visit Charlotte FC.