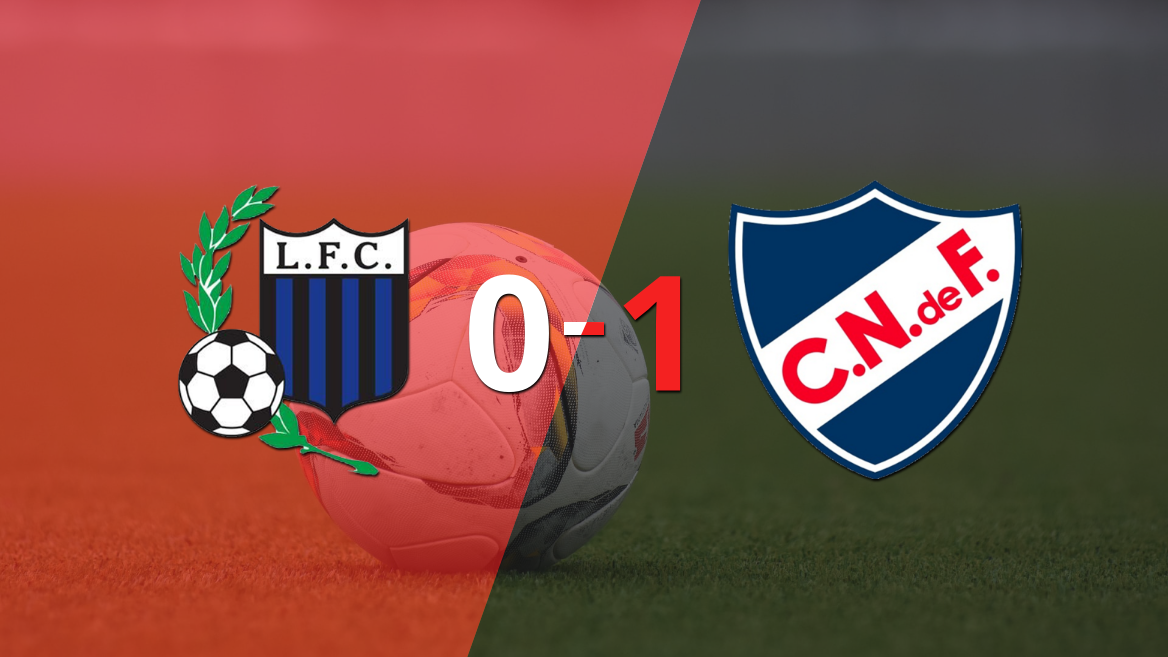 On date 3 of the Uruguay tournament – Torneo Clausura 2022, Nacional beat Liverpool 1-0 at the Estadio Belvedere stadium. The visit scored the only goal of the match 11 minutes into the second half, through Franco Fagúndez. The striker makes a fool of the rival goalkeeper by converting a header from the large area, after a throw-in executed by José Luis Rodríguez.

José Luis Rodríguez was close to increasing the difference in the 57th minute of the second half, but his shot hit one of the posts.

Franco Fagúndez had a great performance. The Nacional attacker shone by converting 1 goal and kicking 2 times.

The game was fouled with fouls and the players put in more strong legs. There were a large number of cautioned: Santiago Romero, Fabricio Diaz, Nicolás Marichal, Leo Coelho, Thiago Vecino, Camilo Cándido, Federico Pereira, Ayrton Cougo, Yonathan Rodríguez and José Luis Rodríguez. He was expelled by direct red, Jorge Bava in the 46th minute of the second half.

For its part, Pablo Repetto’s team came out with a 4-2-4 tactical arrangement with Sergio Rochet under the three posts; José Luis Rodríguez, Leo Coelho, Nicolás Marichal and Camilo Cándido in defense; Yonathan Rodríguez and Diego Rodríguez in the middle of the court; and Alfonso Trezza, Franco Fagúndez, Álex Castro and Luis Suárez up front.

Christian Ferreyra was in charge of supervising the order of the game during the match.

On the next day Liverpool will face Danubio as a visitor, while Nacional will play at home against Peñarol.

In this way the local is in fourteenth place in the championship with 1 point, while the visit, with 6, is in fourth place.