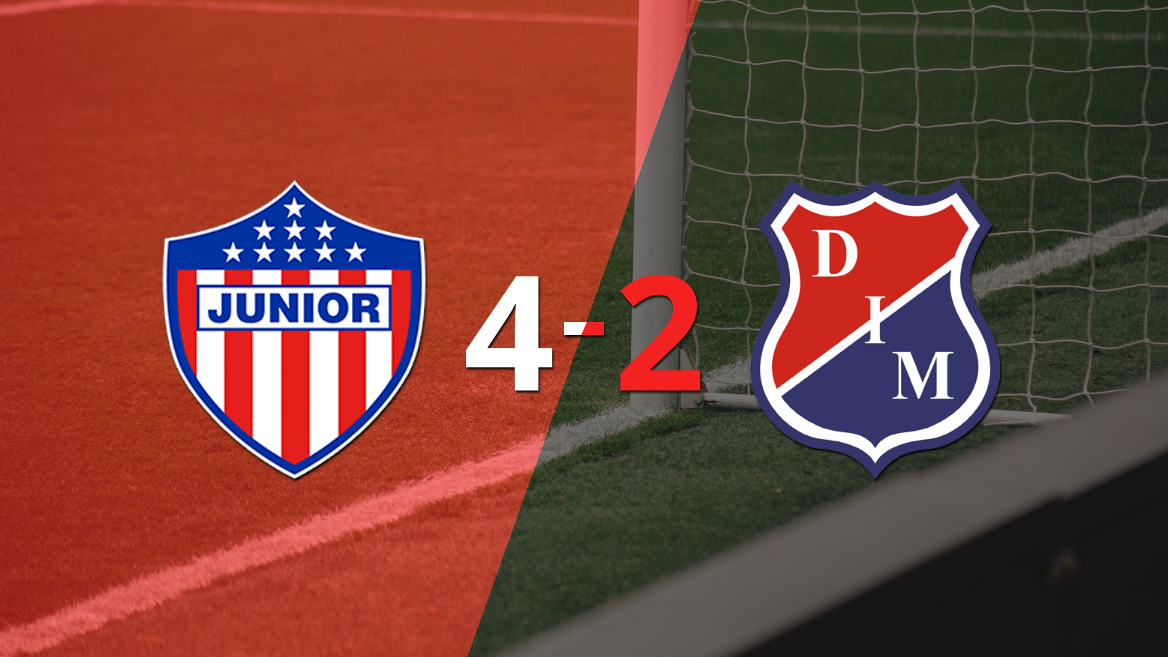 In the 12th minute of the second stage, Jean Pineda raised the mood of the Mighty Mountain and got all the applause. After receiving an assist from Yulián Gómez, the midfielder placed it at the right post and below. Impossible for the goalkeeper!

The figure of the party was Carlos Bacca. Junior’s striker showed his best level by scoring 1 goal, finishing 5 times on the opposite goal and hitting 6 correct passes.

For their part, those chosen by David González took to the field of play with a 4-5-1 scheme with Andrés Mosquera under the three sticks; Juan Arboleda, Víctor Moreno, Jorge Segura and Yulián Gómez in defense; Javier Méndez, Andrés Ricaurte, Felipe Pardo, Christian Marrugo and Jean Pineda in midfield; and Luciano Pons in the lead.

Wander Mosquera Mena was appointed as the main referee of the meeting at the Metropolitan.

On the following day, Tiburón will face América de Cali as a visitor and the Poderoso de la Montaña will play the local game against Santa Fe.

With this result, the host accumulates 11 points throughout the contest and ranks fifth. For its part, the visit adds 7 units and is located in the twelfth place.